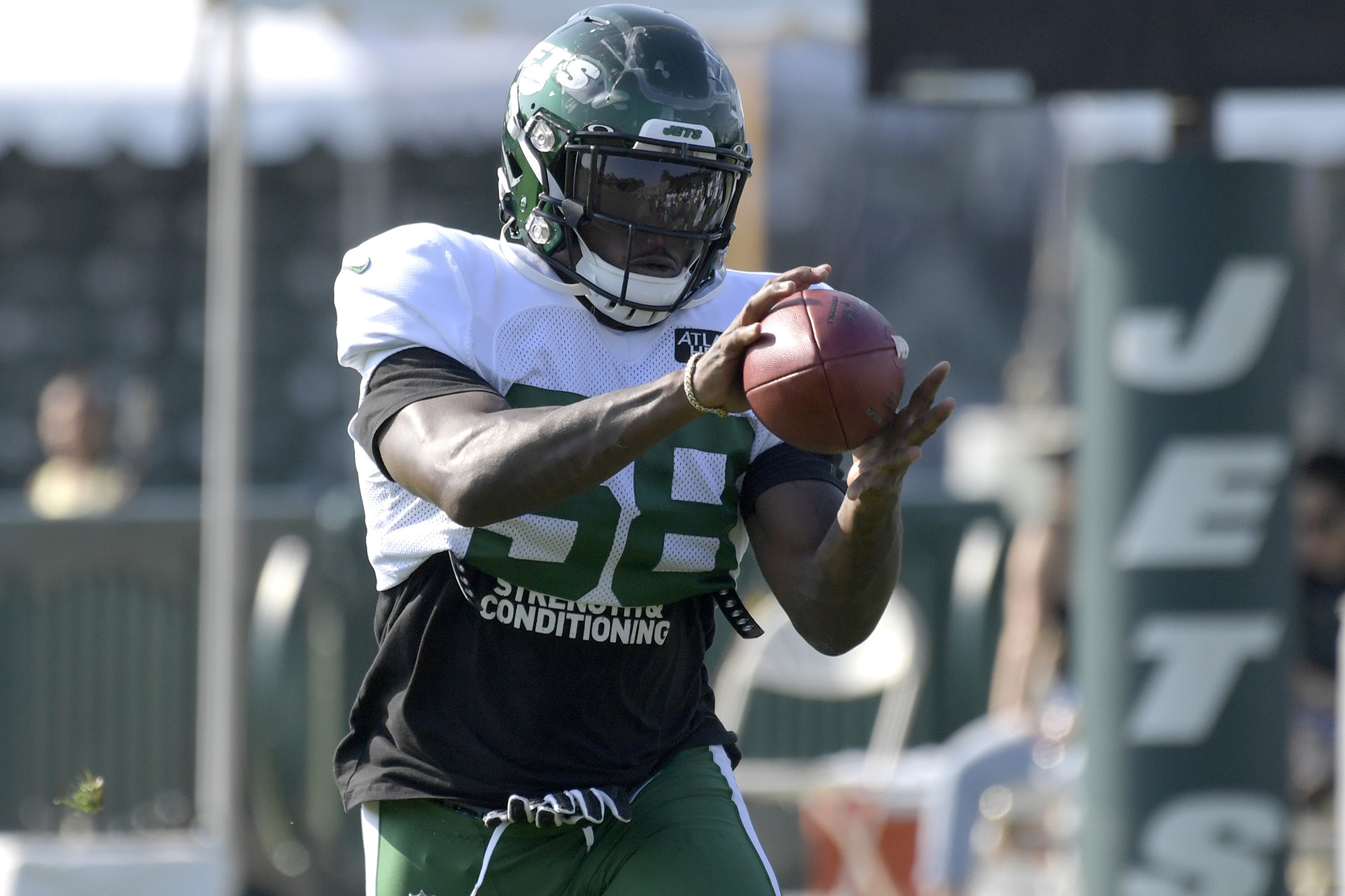 The Jets must cut their roster down to 53 players by 4 p.m. on Saturday.

General manager Joe Douglas does not have too many tough decisions to make, but there surely will be surprises.

We’ll keep track here of all of the Jets cuts. Check back often for updates: