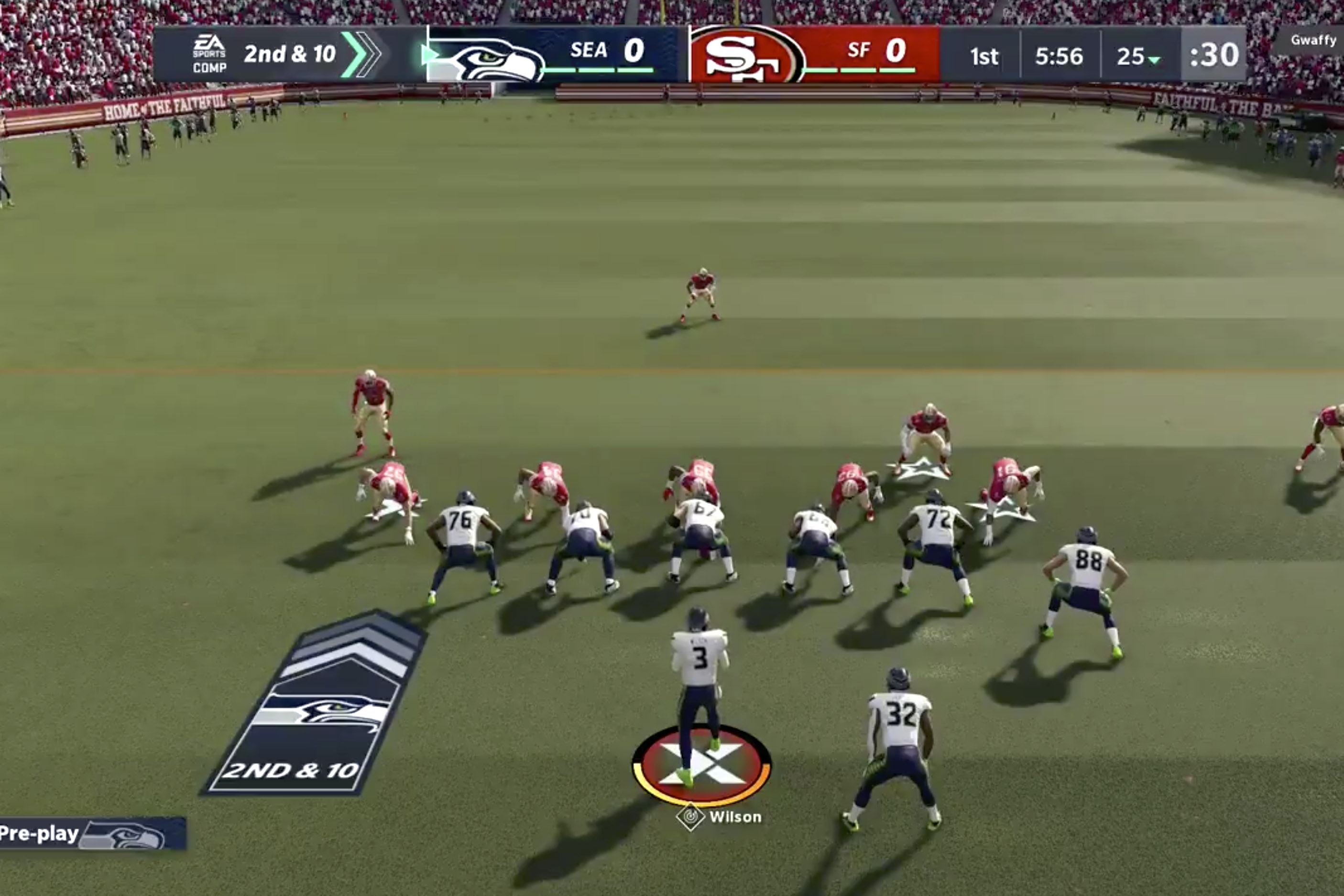 Insanity is doing the same thing over and over again and expecting the same result, and it appears that Madden players believe the game’s creators have gone insane.

EA Sports’ latest addition to the franchise, Madden 21, was released on game systems on Monday. And like many recent editions of the game, it features very few changes to the overall product. EA has an exclusive licensing agreement with the NFL and faces no competition for other football games, so they have been accused of phoning it in, re-releasing what largely amounts to the same game every year and asking consumers to pay $60 for it.

This year’s game appears to have reached a new low. Several videos of egregious glitches have gone viral, from field markers disappearing to some truly bizarre physics. Another video shows a side-by-side comparison of the Super Bowl celebration for the last four games, with almost no discernible difference.

Gamers are fed up, and a week into the game’s release, Madden 21 has a Metacritic user score of 0.4 out of 10 – “overwhelming dislike” – after 1,955 ratings. That is good for the worst user score of any video game in the site’s history.

One might expect the universal backlash would inspire EA to make some actual changes to the next game, but this isn’t the first year where fans have hated the product – Madden 20’s rating was a still-putrid 1.4.

Listen to Episode 39 of ‘Blue Rush’: Giants Get Embarrassed By 49ers’ backups

Archaeology breakthrough: Discovery of 15 skeletons 'most significant find made'

Some people who flout covid-19 rules could be narcissists, experts say....

Archaeology breakthrough: Discovery of 15 skeletons 'most significant find made'

Some people who flout covid-19 rules could be narcissists, experts say....