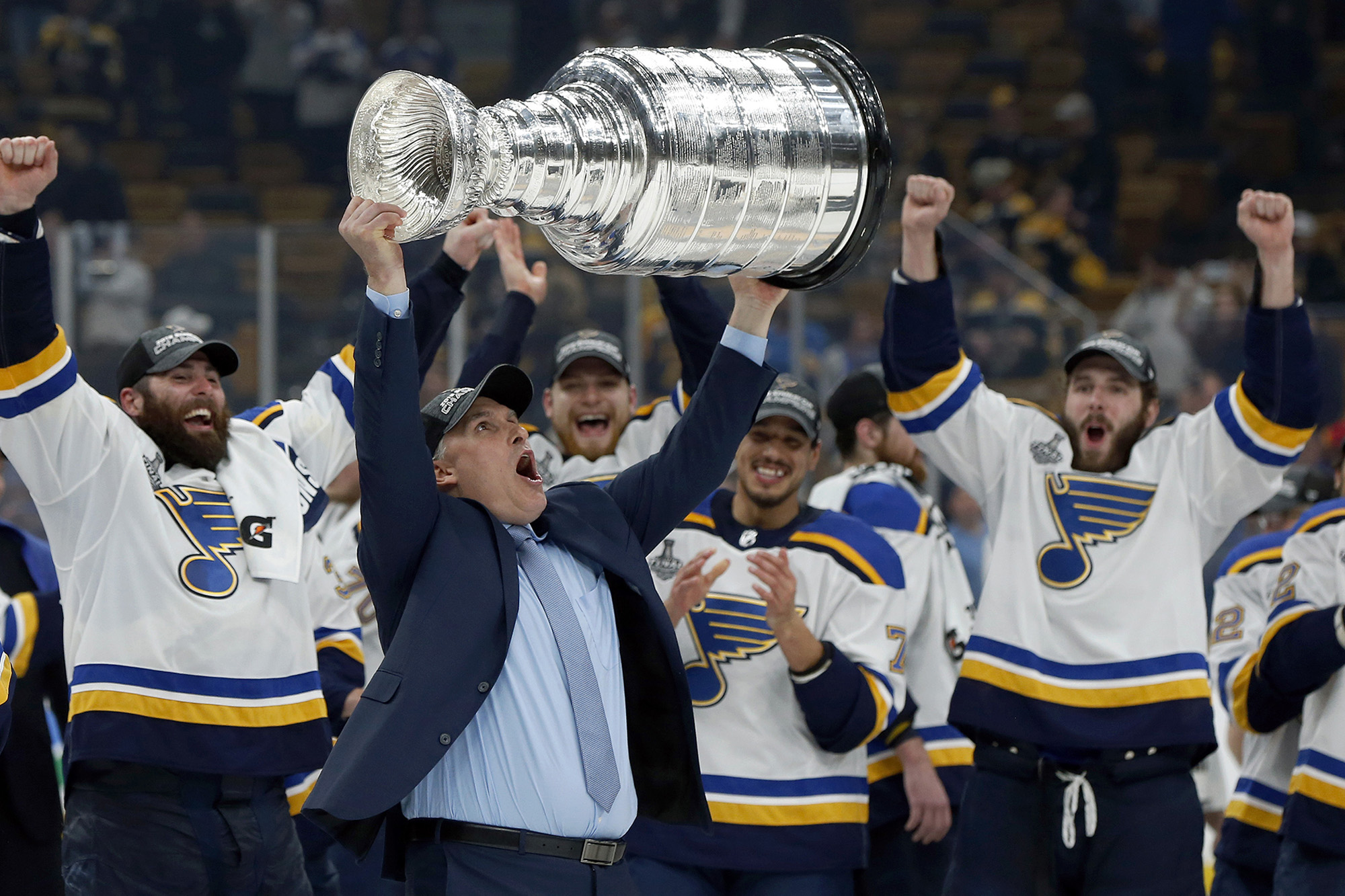 We have a date. A few, in fact. Whether the NHL is going to be able to keep them is essentially up to the virus.

The Post has learned that the Stanley Cup tournament’s qualifying rounds are scheduled to begin on July 30 in hub cities that will be selected “within the next week or so,” according to a directive sent to NHL clubs Friday following its general managers meeting.

Training camp, that had been previously scheduled to commence on July 10, will last approximately two weeks, with clubs scheduled to travel to their respective assigned location on either July 23 or 24. Teams will play one exhibition match before going into the best-of-five qualifiers and the top-four seeding round-robins. The Rangers will face Carolina while the Islanders meet Florida.

The length of training camp apparently has been settled in the ongoing return-to-play negotiations between the NHL and the NHLPA but must be memorialized as part of a comprehensive agreement that will include health/safety protocols for camp and the Cup tournament and is likely to also yield an extension of a reworked CBA.

According to the directive, testing for the coronavirus will be done “every other day for all people entering the facility.” It is unclear at this point whether the media will be granted access.

As per the NHL on Friday, 11 players have tested positive for COVID-19 since June 8. The Lightning temporarily closed its practice facility after three players and an additional number of support personnel tested positive. It is believed that four players skating as part of a 12-man group in Arizona, though not at the Coyotes’ facility, tested positive and are now in quarantine-mode.

In light of these events and the seeming resurgence of the virus in the absence of a cogent national strategy to combat it, social distancing was a topic of conversation at the meeting, with GMs told that players and staff “are not to be going to restaurants and clubs.”

Per the directive, “Players and staff are not to socialize outside the facility in numbers that exceed social distancing guidelines and safe social distancing is to be kept at all times. In Ontario, that number is 10 people. We have discussed this on all calls and in many emails, but as you see the spikes within certain teams in hockey, baseball and college football today—this needs to be stressed further.”

And, as if anyone would need another reminder about the state of the world, there was this: “The league cautioned us that when it comes to staffing and the number of people on the medical and support side that, ‘Things are just not going to be as they used to be.’”

Lakers vs. Heat NBA Finals prediction, matchups: What to watch for in Orlando