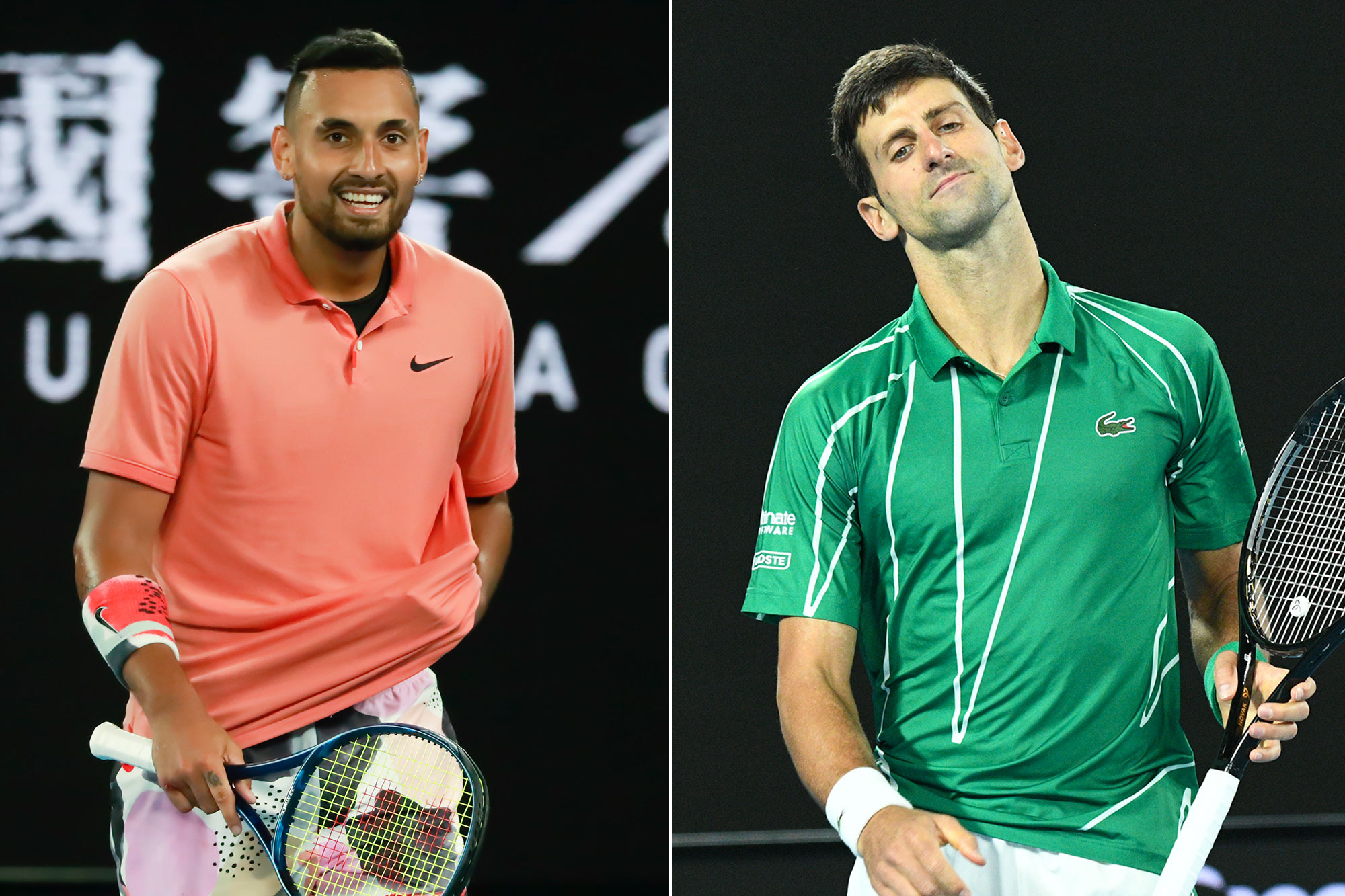 Tennis has turned upside down. The world’s top player, Novak Djokovic, is setting back the sport. The ATP’s long-running headache, Nick Kyrgios, is the voice of responsibility.

Djokovic, who became the fourth player to test positive for COVID-19 — along with his wife — from the exhibition tournament he hosted in Serbia and Croatia, was quickly lambasted by the oft-criticized Australian. Kyrgios questioned why the Adria Tour took place, why players traveled from other countries for the event and why face masks and social distancing weren’t practiced at the matches.

Djokovic, the 17-time grand slam champion, created an even bigger target for himself when he was captured on video, dancing shirtless with several players from the event in a Belgrade club.

“Prayers up to all the players that have contracted Covid – 19,” Kyrgios tweeted. “Don’t @ me for anything I’ve done that has been ‘irresponsible’ or classified as ‘stupidity’ – this takes the cake.”

Kyrgios, who recently called the USTA “selfish” for not cancelling the U.S. Open despite the pandemic, described Djokovic’s exhibition matches as “boneheaded.”

The final of the Adria Tour, featuring Djokovic, was cancelled when Grigor Dimitrov tested positive for the coronavirus.

“Boneheaded decision to go ahead with the ‘exhibition’,” Kyrgios wrote. “Speedy recovery fellas, but that’s what happens when you disregard all protocols. This IS NOT A JOKE.”

The seven most irreplaceable players in the American League

Artemi Panarin one of three finalists for Ted Lindsay Award