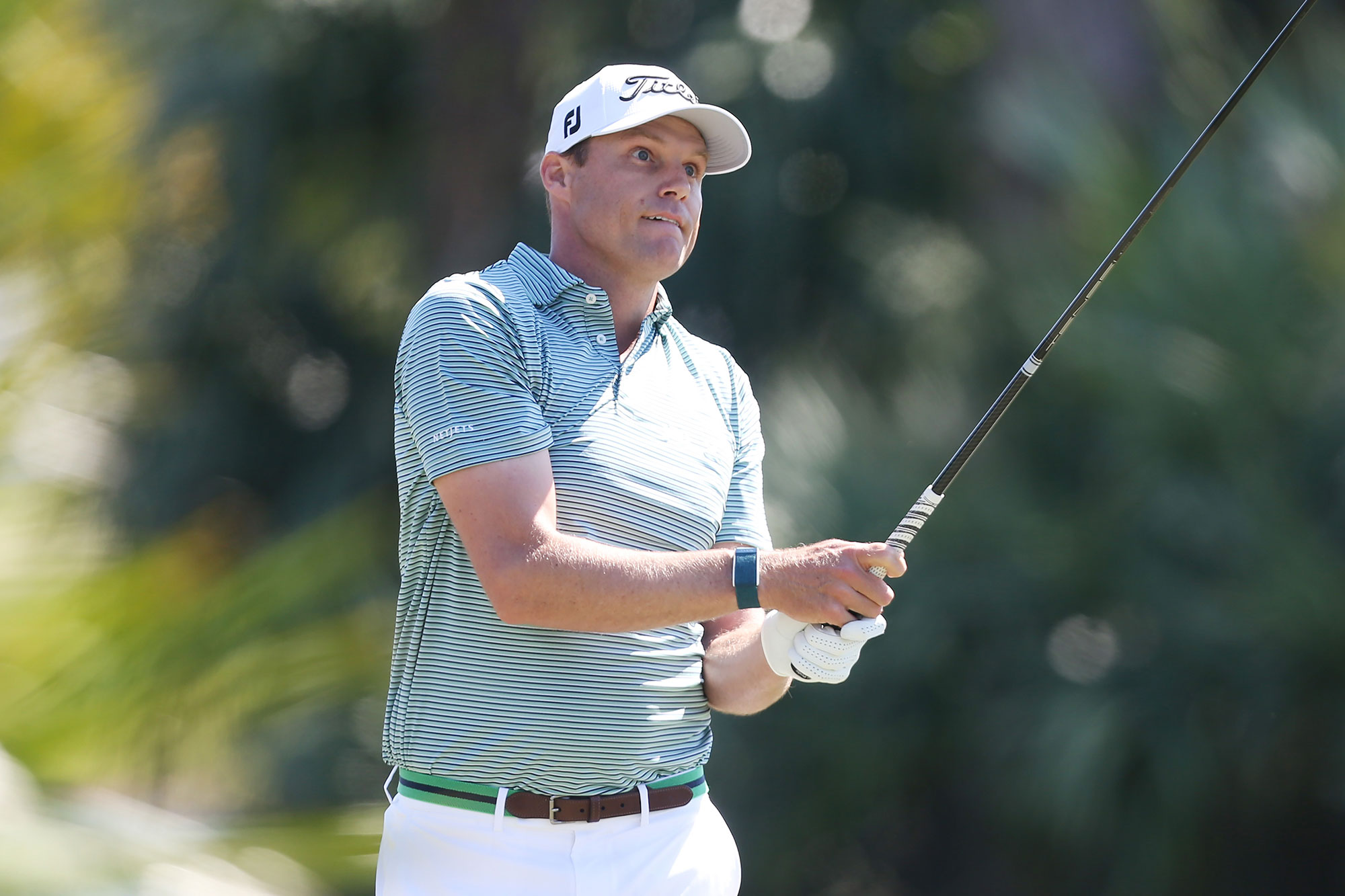 Another positive test, another undeterred sport.

Nick Watney withdrew from the RBC Heritage after becoming the first player on the PGA Tour to test positive for COVID-19. Watney is required to self-isolate for 10 days, according to the tour’s Health & Safety guidelines, but play continued following his diagnosis, which included Watney’s playing partners, Taylor Vaughn and Luke List.

According to the tour, a total of 369 players, caddies and other personnel were tested at the tournament site, with every other test coming back negative.

Watney, 39, played the first round after appearing in the PGA’s return at the Charles Schwab Challenge last week, and reportedly tested negative upon arrival to Harbour Town Golf Club. Soon afterwards, Watney reported symptoms consistent with coronavirus and was tested again.

“Nick will have the PGA Tour’s full support throughout his self-isolation and recovery period under CDC guidelines,” the PGA Tour said in a statement. “For the health and well-being of all associated with the tournament and those within the community, the tour has begun implementing its response plan in consultation with medical experts including working with those who may have had close contact with Nick.’

The seven most irreplaceable players in the American League

Artemi Panarin one of three finalists for Ted Lindsay Award

Ian Blackford furious as he is mocked by Tory MPs amid...

A fifth of Britons use emojis when messaging a love interest

Ian Blackford furious as he is mocked by Tory MPs amid...