Wayne Rooney’s first game as Derby County interim manager did not go to plan as the Rams remain bottom of the Championship after losing 1-0 away to Bristol City. 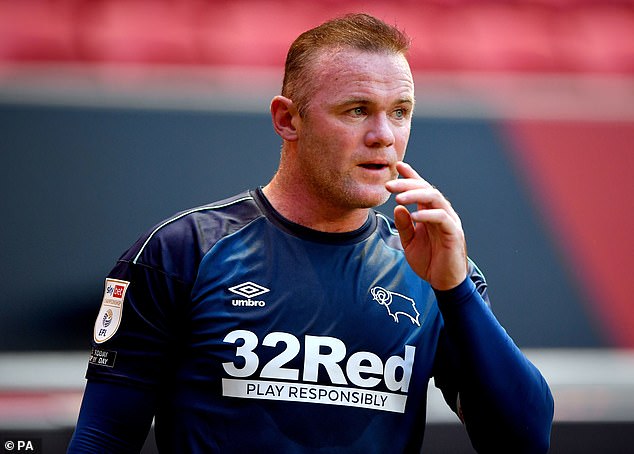 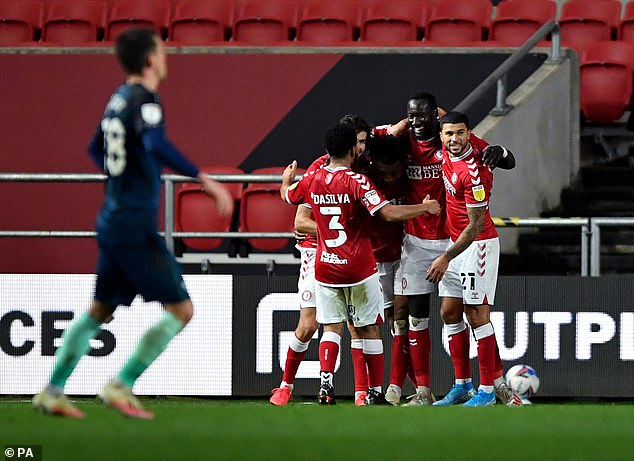 Rooney played the full 90 minutes in a match of few clear-cut chances, with the visitors registering just one shot on target as Famara Diedhiou scored the winner on 78 minutes.

'I don’t have an explanation': Zinedine Zidane at a loss to...
Read more
Load more