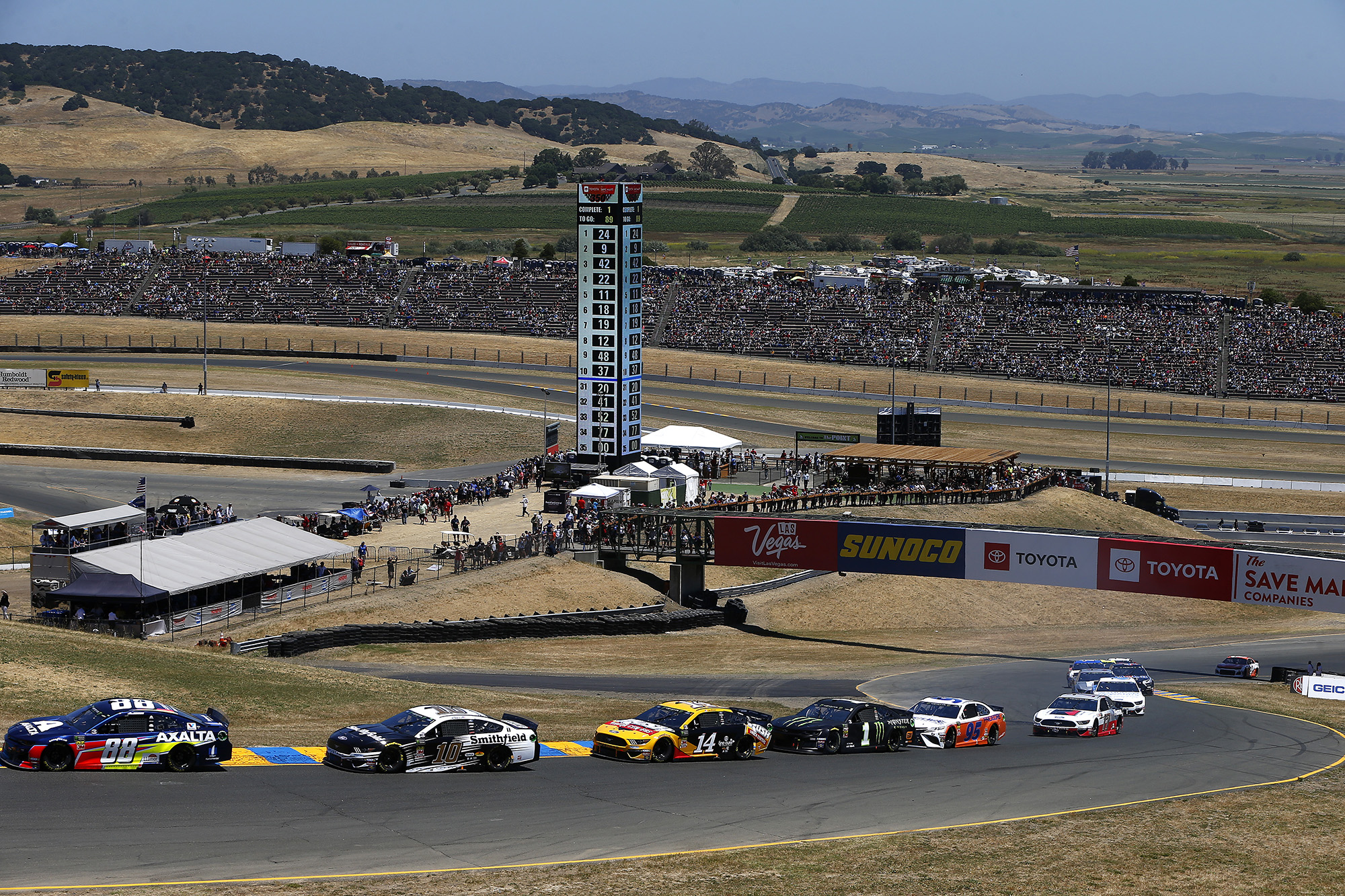 A noose was found hanging from a tree at the Sonoma Raceway on Saturday, a day before NASCAR was rocked when one was discovered in Bubba Wallace’s garage at Talladega Superspeedway in Alabama.

Wallace, the only full-time black driver on the NASCAR circuit, spoke out against the incident before finishing 14th in the race at Talladega on Monday, where he received the support of the other drivers.

Sonoma Raceway president Steve Page said the Saturday discovery at the northern California track is under investigation by the Sonoma County Sheriff’s Department, which is investigating the incident as a possible hate crime. The track was closed over the weekend due to the COVID-19 pandemic.

“If this is what it appears to be, it is distressing and disgusting, and it has no place in the sport,” Page said.

In an email to staff, Page said it’s believed the noose had been there since Friday, according to the Sonoma Index Tribune.

The incidents come on the heels of the sport banning the Confederate flag from its races. The FBI is investigating the incident at Talladega.

Prior to Monday’s race at Talladega, fellow drivers pushed Wallace’s car to the front of the field.

Wallace raced near the lead for some of the race and was emotional following the finish.

”I’m proud to stand where I’m at,” Wallace said. “This sport is changing. The deal that happened [Saturday] I wanted to show whoever it was, you are not going to take away my smile.”

Miguel Andujar has no problem being Yankees’ utility guy