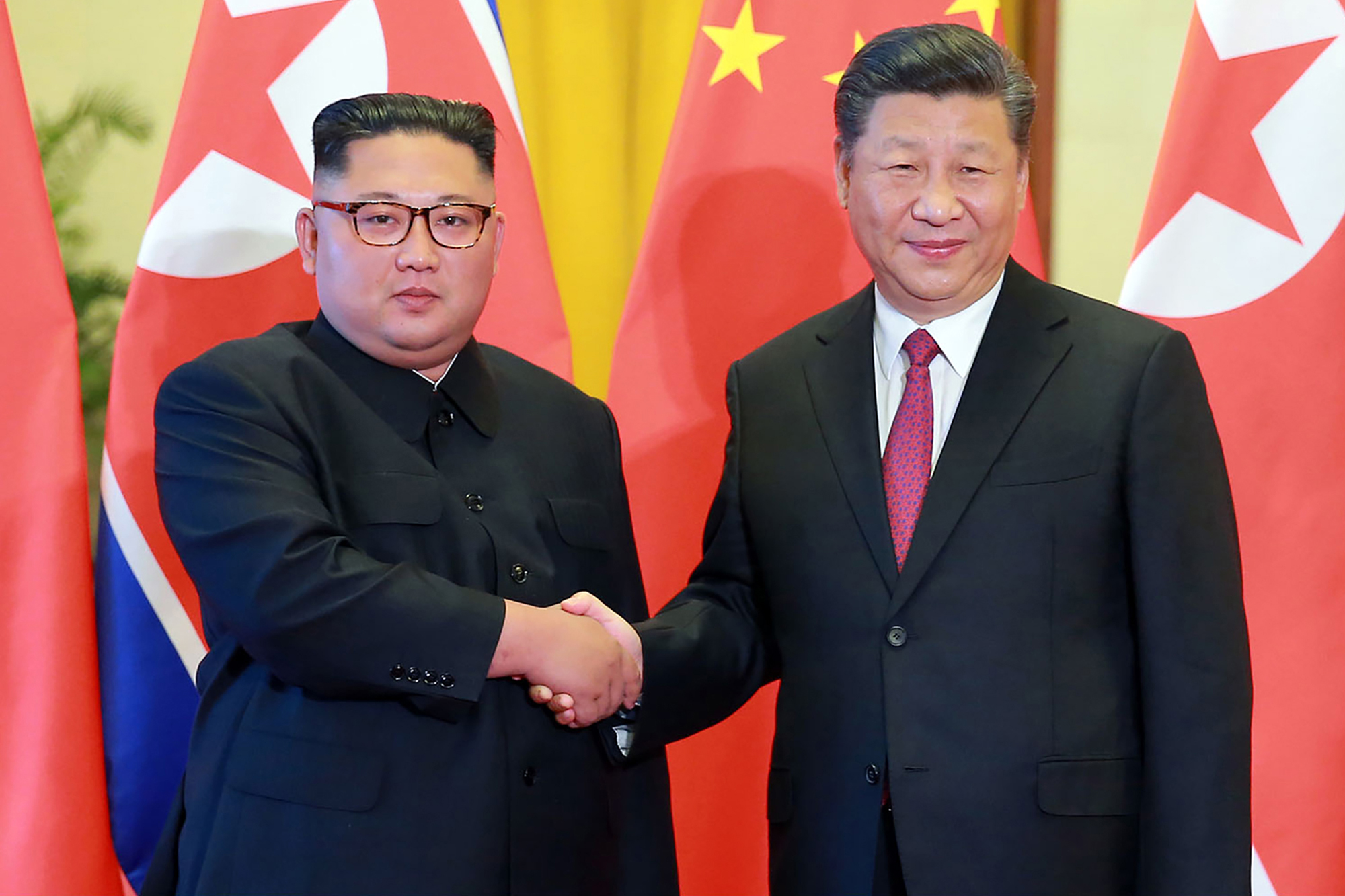 Kim Jong Un promised this week to improve relations with China, its most critical trade partner.

DPRK stands for the Democratic People’s Republic of Korea.

The Hermit Kingdom ruler’s remarks were in response to a congratulatory letter dispatched earlier this month by Chinese President Xi Jinping for the 75th anniversary of the Workers’ Party, the ruling party in the North.

North heavily relies on China for its food, arms and fuel.

Facebook
Twitter
Pinterest
WhatsApp
Previous articleSanta Monica police chief resigns after more than 60,000 people call for her to quit after riots
Next article10 things we learned from the Premier League weekend

Princess Diana feared she had made a mistake by agreeing to her dramatic Panorama interview with Martin Bashir and made a frantic call to...
Read more
Load more