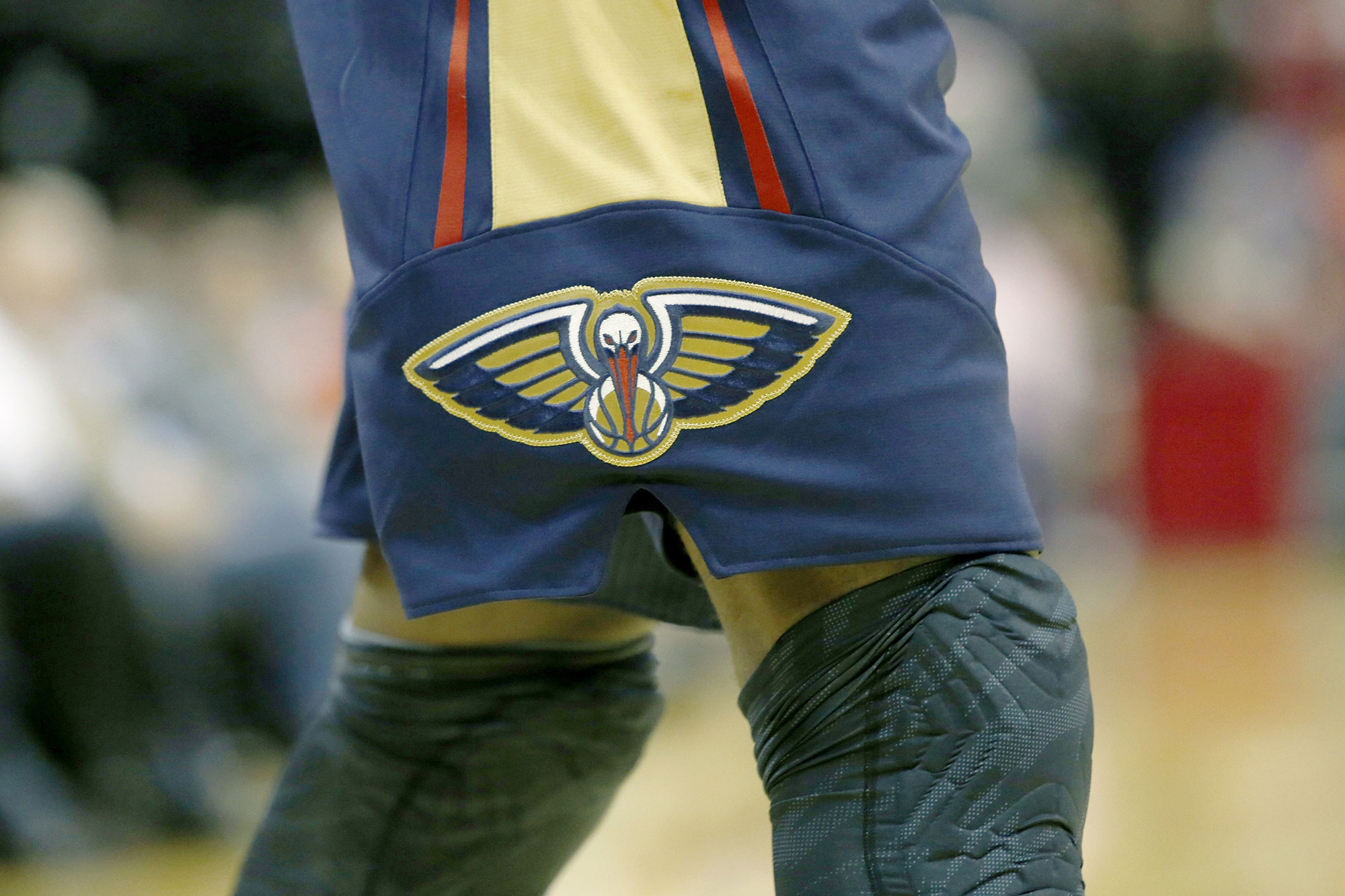 The NBA schedule is set. How it will be completed will remain a challenge.

Just over a week before the NBA campus in Orlando, Fla. is scheduled to open for the resumption of the regular season, the Denver Nuggets closed their practice facility, following a pair of positive COVID-19 tests, according to ESPN. Since the facility was closed Saturday, the Nuggets found at least one more positive test among the team’s 35-person group scheduled to travel to Orlando on July 7. Previously, All-Star center Nikola Jokic tested positive in his native Serbia and coach Michael Malone also said he tested positive for the coronavirus. Before the facility was closed, players were allowed to participate in socially distanced workouts with coaches.

Pelicans Executive Vice President of Basketball Operations David Griffin also revealed that three of their players contracted coronavirus and are currently in self-isolation. The unidentified players are only eligible to rejoin the team after two consecutive negative coronavirus tests.

The Nets’ facility opened on Tuesday after being closed for several days, according to ESPN, following positive test results for DeAndre Jordan and Spencer Dinwiddie. Jordan voluntarily is choosing not to travel to Orlando and will sit out the remainder of the season.