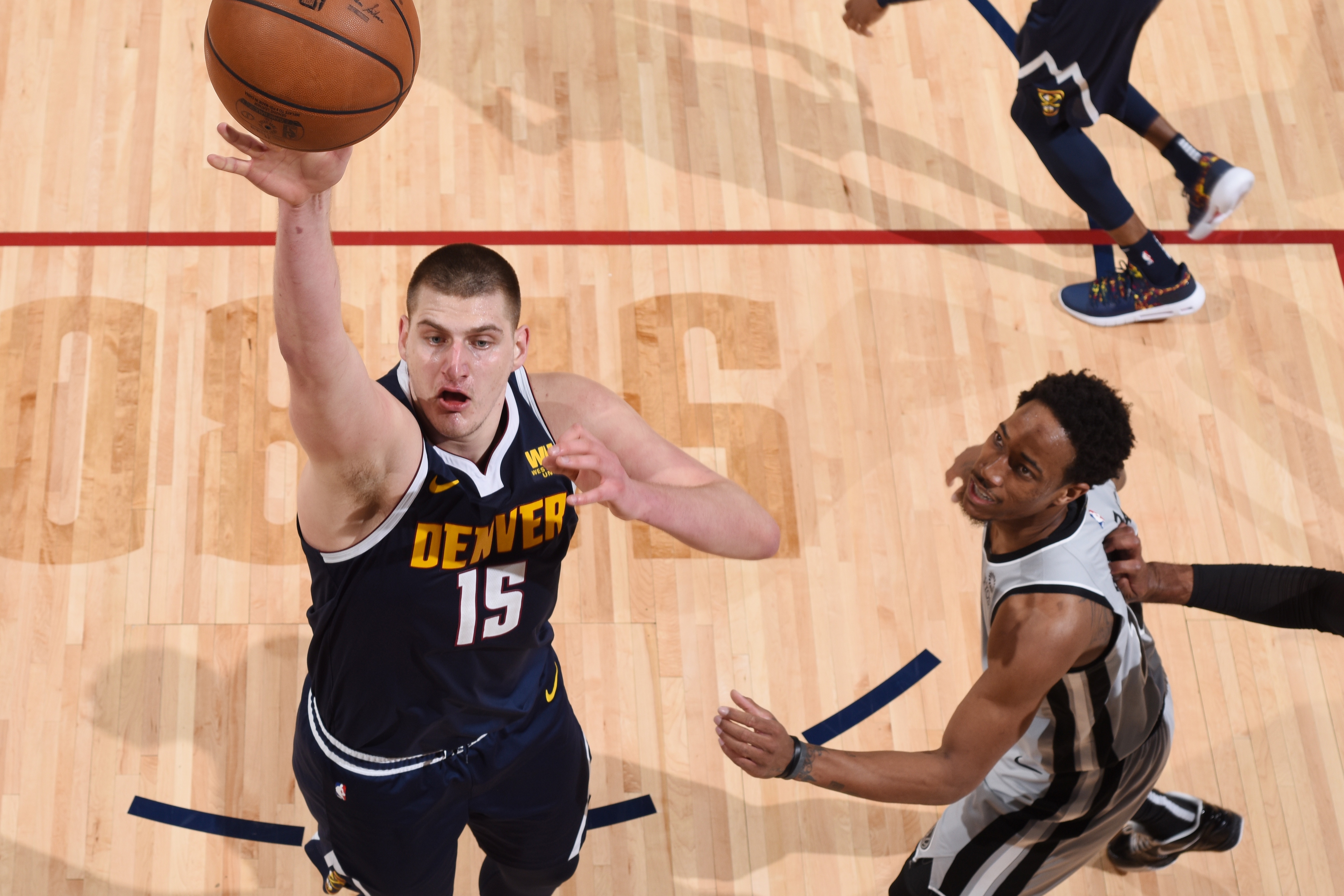 Jokic’s return to the U.S. — in preparation for the resumption of the NBA season — will be temporarily delayed, though ESPN reports that the 25-year-old is asymptomatic and expected to be able to travel within a week, before teams first arrive at the Disney campus in Orlando on July 7 and the regular season picks back up on July 30. Jokic’s Nuggets (43-22) currently hold the third-best record in the Western Conference.

Since play was suspended on March 11, the formerly bulky big man has lost roughly 40 pounds and is reportedly in excellent shape to improve on last season’s Game 7 loss in the Western Conference semifinals, which marked the Nuggets’ best playoff run in a decade. This season, the All-NBA center has averaged 20.2 points, 10.2 rebounds and 6.9 assists.

In March, Denver coach Michael Malone also contracted the virus, though he wasn’t informed of it until taking an antibody test in late May.

It was also reported that two members of the Phoenix Suns had also tested positive for the virus on Tuesday, the first day of team-administered coronavirus testing.

As for Djokovic, he and his wife, Jelena, have tested positive for coronavirus after receiving public backlash for hosting the controversial Adria Tour and reckless partying in the middle of a pandemic.

Joey Chestnut talks eating over 90 pounds of hot dogs in...