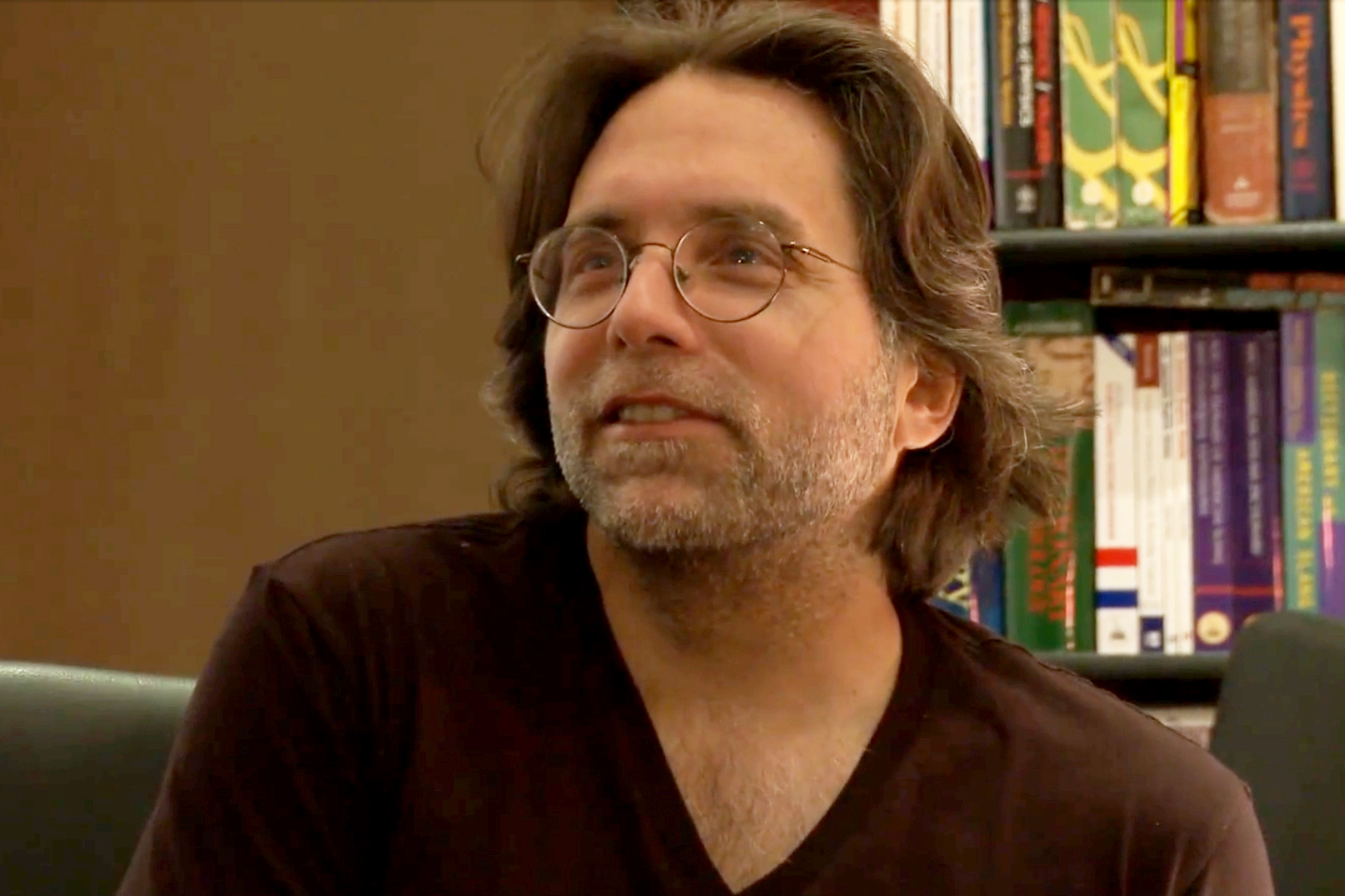 The convicted leader of an upstate sex cult has had his bid for a new trial denied for a second time, according to federal court filings.

Keith Raniere, co-founder of the Albany-based Nxivm sex cult, was previously found guilty of sex-trafficking, racketeering and possession of child pornography, and is scheduled to be sentenced Tuesday.

In seeking a new trial, lawyers for Raniere, who was convicted last year by a federal jury in New York, argued that two members of the cult had not been allowed to testify on his behalf. Michelle Hatchette and Nicole Clyne, members of an ultra-secret offshoot of Nxivm known as “The Vow” or “DOS” where women were allegedly branded and forced into sexual slavery, had offered to testify on Raniere’s behalf, court documents say.

Raniere’s attorneys didn’t ask the two to testify on his behalf, Judge Nicholas Garaufis noted in his Friday decision.

“There is no evidence that Mr. Raniere’s counsel made any effort to arrange for either Ms. Hatchette or Ms. Clyne to testify at trial, or even so much as an inquiry to that effect,” Garaufis wrote.

In a jailhouse interview on “NBC Nightly News with Lester Holt,” Raniere said he was the victim of unethical prosecution.

“I am innocent,” Raniere said in the interview.”This is a horrible tragedy with many, many people being hurt. There is a horrible injustice here. And whether you think I’m the devil or not, the justice process has to be examined.”

An-ex prostitute who was busted in a police sting is running to become the first trans woman on the City Council — representing...
Read more
News

President-elect Joe Biden slipped and twisted his ankle while playing with his dog Major, his office said Sunday. The 78-year-old Democrat will be examined...
Read more
News

Sen. John Cornyn noted Sunday the Senate is “not obligated” to confirm President-elect Joe Biden’s administration and Cabinet picks if they fail to...
Read more

Kim Kardashian West is seeking to stop the execution of a Texas man who was sentenced to death for his involvement in the...
Read more