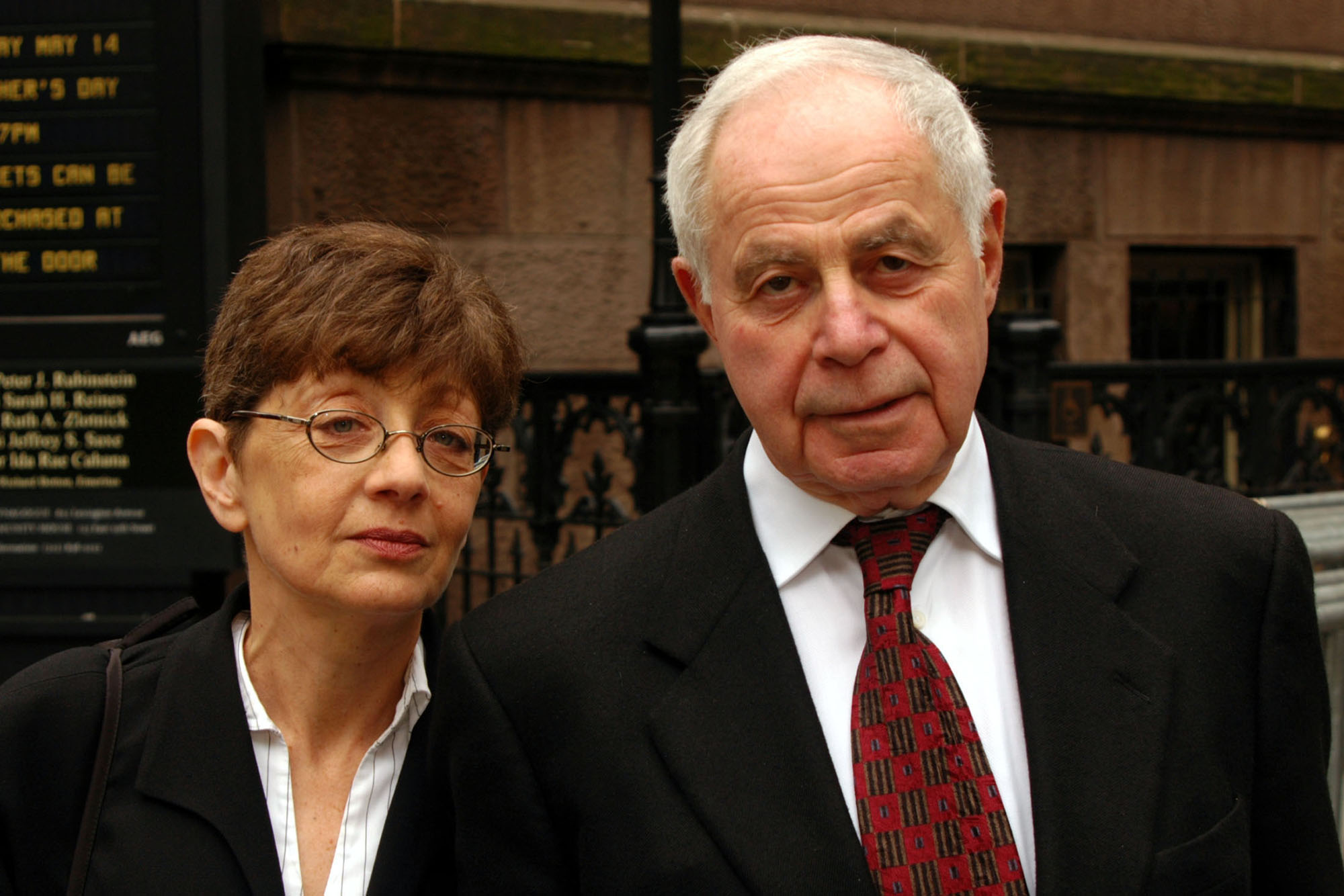 The New York Times responded this week to a defamation suit filed by President Trump’s campaign,  calling it “an abuse of the judicial process,” court papers show.

Trump’s campaign filed a lawsuit in February against the paper, charging that a column the Times published March 27, 2019 defamed the president when it said his 2016 campaign was working with Russia to defeat Hillary Clinton.

The Times has now fired back saying when former Times executive editor Max Frankel wrote the piece — headlined “The Real Trump-Russia Quid Pro Quo” — Frankel “was doing exactly what the President and millions of other Americans were doing at the very same time: offering up a personal interpretation of the Mueller report,” according to new Manhattan Supreme Court papers.

Times lawyer David McCraw said that Frankel’s piece is constitutionally protected speech under the First Amendment, according to the court papers, filed Thursday.

“This suit is nothing more than an effort by those who disagree with Mr. Frankel’s views to weaponize the law in hopes of silencing voices they do not want the public to hear,” the court papers. They also said the campaign “does not come close” to proving actual malice by the Times.

A lawyer for the Trump campaign, Charles Harder, did not immediately return a request for comment.

Meghan Markle and Harry SPLASH OUT on child friendly home –...

Meghan Markle and Harry SPLASH OUT on child friendly home –...