By Raven Saunt For Mailonline

The infamous NYC ‘Black Widow’ who ordered a hitman to kill her estranged husband has made parole after 12 years in jail as the victim’s furious lover slammed the decision to release her.

His girlfriend Mary-Louise Hawkins, then 29, found him laid on the sidewalk in a pool of blood outside their apartment on East 69th Street, Upper East Side.

Barbara, who was branded the ‘Black Widow’ due to the bespoke funereal clothes she wore to court, was only arrested for her involvement in 2008.

But the now 77-year-old, who notoriously visited a hair salon as George died on the operating table in hospital, will be paroled next month after serving just 12 years behind bars. 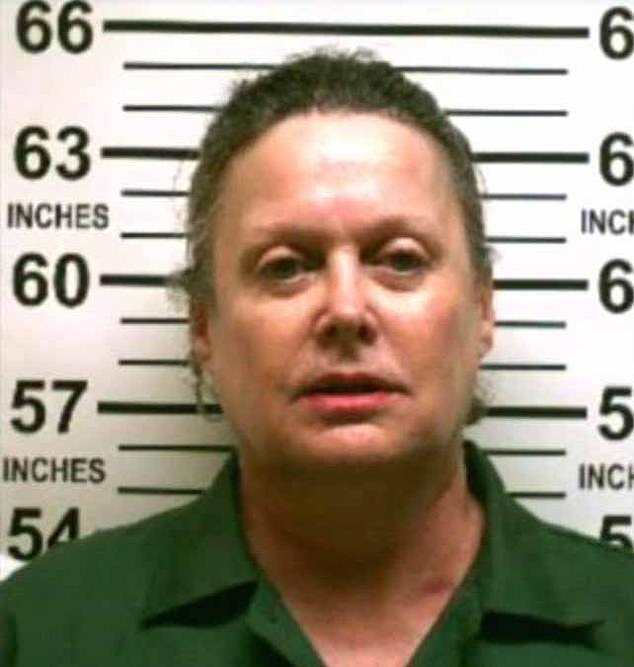 ‘Black Widow’ Barbara Kogan, now 77, (pictured) will be paroled next month after serving just 12 years behind bars following the death of her husband George in 1990 after he was shot three times by a hitman

Speaking ahead of her release, Hawkins told The New York Post: ‘She’s an animal. Barbara is extremely good at manipulating people – even parole officers.’

Kogan had a parole hearing on July 7 during which she claimed she was shocked to learn her husband had been shot – contradicting her 2010 plea to conspiracy to commit murder and grand larceny.

She added that she never had designs on his $4million life insurance policy.

‘Actually, when he was murdered, I was so astounded,’ Kogan told two parole board members via videolink from Taconic Correctional Facility in Bedford Hills, New York.

Hawkins, who has since married and moved overseas, also testified against Kogan’s divorce lawyer, Manuel Martinez, who was convicted of arranging the hit for $40,000. 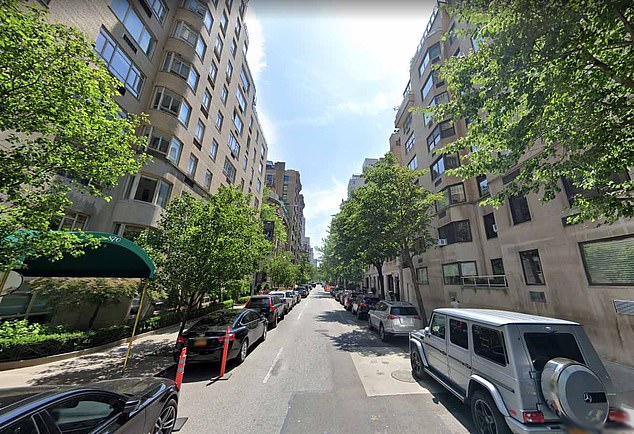 In a victim-impact letter submitted to the parole hearing, seen by The Post, Hawkins slammed the decision to release Kogan who she claimed had waged a war of harassment against her ever since George’s death.

‘She managed to obtain my parents’ unlisted telephone number and occasionally dialed them in the middle of the night in order to catch them off guard — to remind them yet again that she wanted the money and valuables she thought George had left behind,’ she said.

‘Just as I would begin to breathe, thinking I was finally free of her, either Barbara or one of her hirlings would call unexpectedly with more than a hint of malice.’

Hawkins added that the cruelty of George’s dead continued to haunt her as she added: ‘You have no idea what real panic and despair is until you see someone you love lying face down in a pool — no, a torrent of blood.’

The parole board’s decision cannot be appealed but Hawkins said her main goal now was to keep Kogan away from the two sons she shared with her late estranged husband.

The wife of a young man who was battling terminal cancer reveals how he fulfilled his dying wish to marry his partner, less...
Read more
Load more