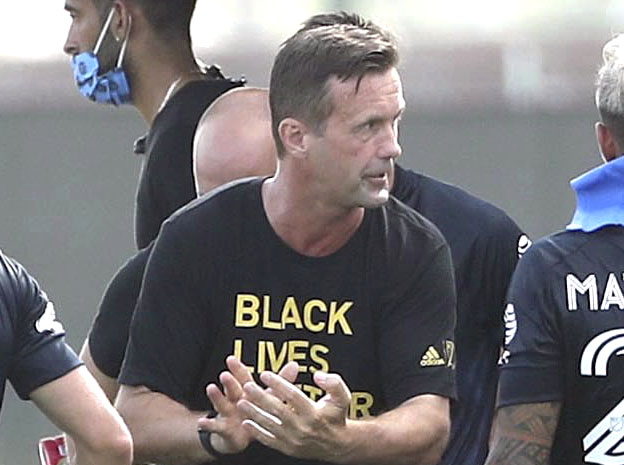 Heber headed a corner kick by Ronald Matarrita off the far post to make it 2-0 in the 72nd minute.

NYCFC (4-5-0) have won three games in a row and four of their last five after opening the season with four consecutive losses.

An own goal by the Revolution’s Michael Mancienne opened the scoring in the 60th minute.

Taiwan tinderbox: China could launch missile over island if US dares...