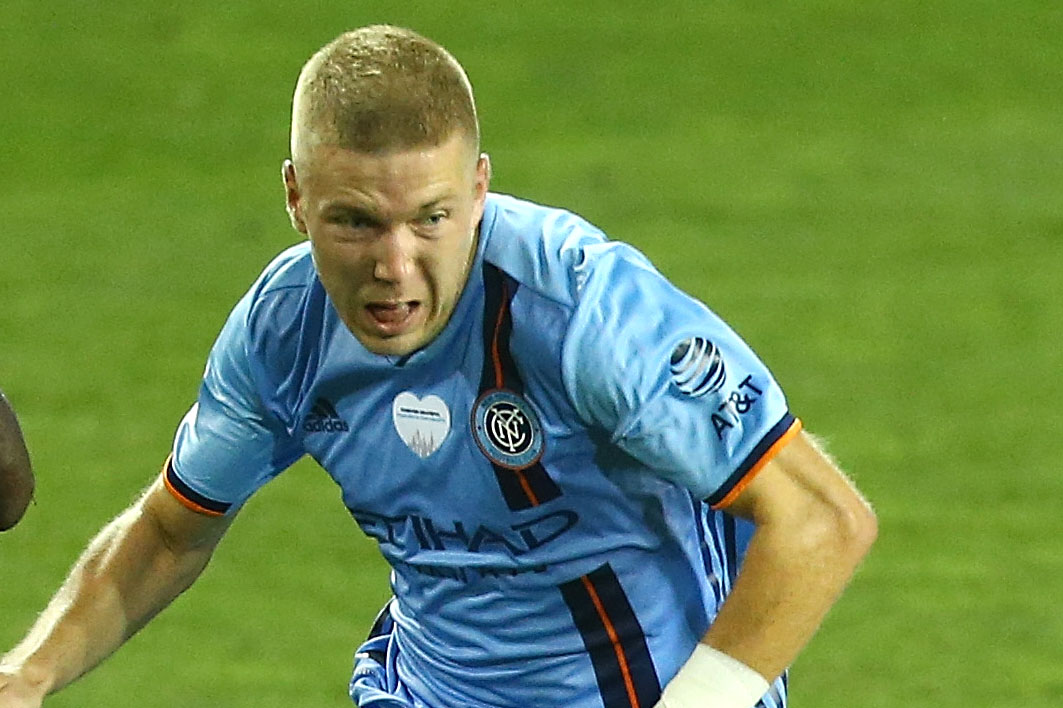 Ring slipped behind the defense, ran onto a through ball by Gary Mackay-Steven and beat charging goalkeeper Przemyslaw Tyton to open the scoring in the 39th minute.

Tinnerholm put away a volley from outside the area to make it 2-0 in the 55th minute. Jesús Medina’s corner kick was deflected in the center of the box and Tinnerholm blasted a left-footer inside the near post.

Brandon Vázquez put away his own rebound in the 74th minute for Cincinnati (2-6-3), which has lost back-to-back games and is winless in its last six.