NYPD cop, 35, resigns after pleading guilty to strangling his girlfriend until she passed out

NYPD cop, 35, resigns after pleading guilty to strangling his girlfriend until she passed out

A New York City police officer has resigned after pleading guilty to strangling his girlfriend to the point where she lost consciousness earlier this year.

Joseph Sidlowski, 35, a seven-year veteran with the NYPD, on Wednesday entered pleas of guilty to attempted strangulation, a felony, and obstruction of breathing misdemeanor charge.

Under the conditions of the plea agreement, Sidlowski has quit the police force. 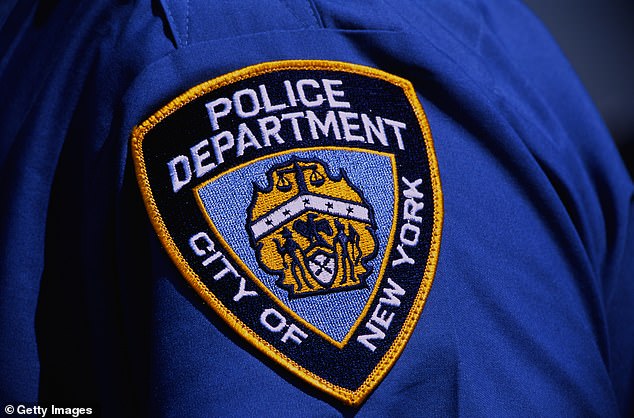 NYPD officer Joseph Sidlowski, 35, has resigned after pleading guilty to attempted strangulation and obstruction of breathing for choking his girlfriend in August

Upon completing the program, the ex-cop’s felony plea will be vacated, and he will be re-sentenced on the misdemeanor conviction to three years’ probation.

Sidlowski was arrested in Staten Island on August 25 following a domestic incident involving his then-girlfriend that was reported two days prior in Rossville.

According to a criminal complaint, the cop, who was off-duty at the time, ‘put his arm around [his girlfriend’s] neck and applied pressure, causing her to experience difficulty breathing, loss of consciousness and physical injuries.’

The victim was said to have suffered abrasions on her neck, hand and knee as a result of the attack.

Sidlowski had been assigned to the 120th Precinct in Staten Island, earning an annual salary of more than $63,000.

Sidlowski is due back in state court for a sentencing hearing on February 22, 2021.

Gary Lineker came close to joining Arsenal instead of their north...