‘This government are killers and they will keep killing if the world does not talk about this’: Man United striker Odion Ighalo leads way with emotional appeal to UK Government and UN to help people of Nigeria amid angry protests against police brutality

Manchester United striker Odion Ighalo has pleaded with the UK Government and United Nations to help the people of Nigeria after protestors were killed on the streets of Lagos.

Angry demonstrations have been taking place in Nigeria for two weeks as citizens speak out against brutality from a now-disbanded section of the police called the Special Anti-Robbery Squad (SARS).

It has been reported that up to 12 people have been killed and others wounded after soldiers opened fire in the city’s Lekki district on Tuesday, and Ighalo is among a high-profile group of sportsmen to have spoken out on social media. 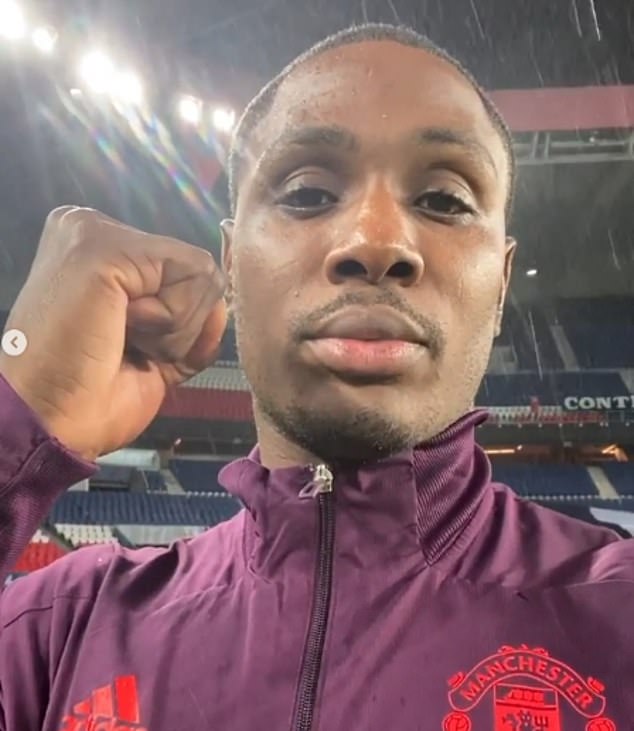 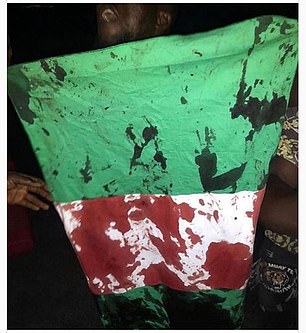 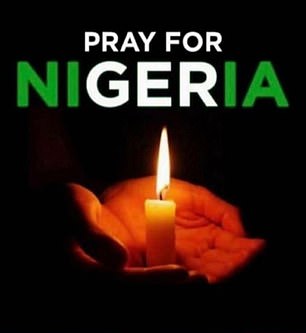 In an emotional video filmed on the pitch at the Parc des Princes after United’s victory over PSG, Ighalo slammed the Nigerian government as ‘killers’ and urged British politicians and the UN to help.

Ighalo, a Nigerian international, said: ‘I’m sad and I don’t know where to start from. I’m not the kind of guy who talks about politics – but I can’t keep quiet anymore about what is going on back home in Nigeria.

‘I would say [to the] government are a shame to the world – for killing your own citizens, sending military to the streets, to kill [unarmed] protesters because they are protesting for their rights. It’s uncalled for.

‘Today, 20th of October 2020, you people will be remembered in the history as the first government to send military to the city to start killing their own citizens.

‘I am ashamed of this government. I am tired of you guys. I can’t take this anymore. I’m calling the UK government, calling all those leaders in the world to please see what is going on in Nigeria and help us – help the poor citizens.

‘The government are killing their own citizens. We are calling [the world’s governments], the United Nations, to see to the matter. 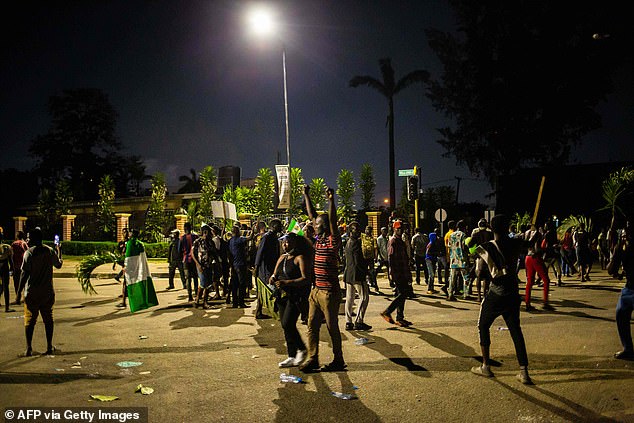 Demonstrators gather on streets of Nigeria, where protests have been ongoing for two weeks 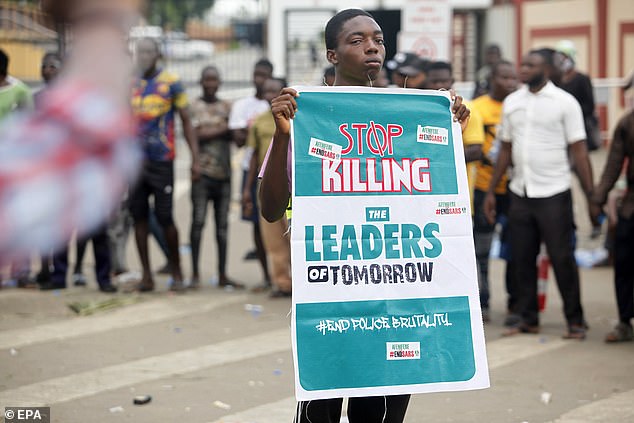 ‘I want to tell my brothers and sisters back home to remain safe. Be indoors, please don’t come [outside]. Because this government are killers and they will keep killing if the world does not talk about this.’

Gary Lineker was one of the first to lend his support to Ighalo, retweeting the video to his 7.7million Twitter followers.

Anthony Joshua was also quick to support his countrymen amid the ugly scenes in Lagos, posting his own video to Instagram.

In it, he said: ‘In my prayers at night, I’m praying for peace and positivity. I know the people on the ground aren’t trying to be heard for their own benefit, it’s for the benefit of the next generation.’

The boxer went on to reveal that he is sending care packages to the country while he is unable to travel to Nigeria, and plans to go there to help more when he has come through his next fight, against Kubrat Pulev on December 12.

In Lagos, meanwhile, an indefinite 24-hour curfew has been imposed in a bid to try and quell the ongoing violence between citizens and the police and military.

The BBC report that armed soldiers were seen barricading the protest site minutes before the shooting took place, with social media footage streamed live showing protestors tending to the wounded.

A witness told the corporation that shortly before 7pm local time soldiers ‘pulled up and started firing directly’ at the peaceful protestors.

They continued: ‘They were firing and they were advancing straight at us. It was chaos. Somebody got hit straight beside me and he died on the spot.

‘It was pandemonium and they kept on shooting and shooting at us. It lasted for about an hour-and-a-half and the soldiers were actually taking up the dead bodies.’

Michael Essien, Emmanuel Adebayor, Mario Balotelli, Wilfred Ndidi and John Obi Mikel are among the other high-profile names to have posted pictures and videos to their social media channels in a bid to raise awareness and support the Nigerian citizens.

Many have posted an emotional picture of a blood-stained Nigerian flag in a bid to show the extreme violence taking place in the African country.

A panel of advisers to the Centers for Disease Control and Prevention are expected to meet Tuesday to discuss who should first receive...
Read more