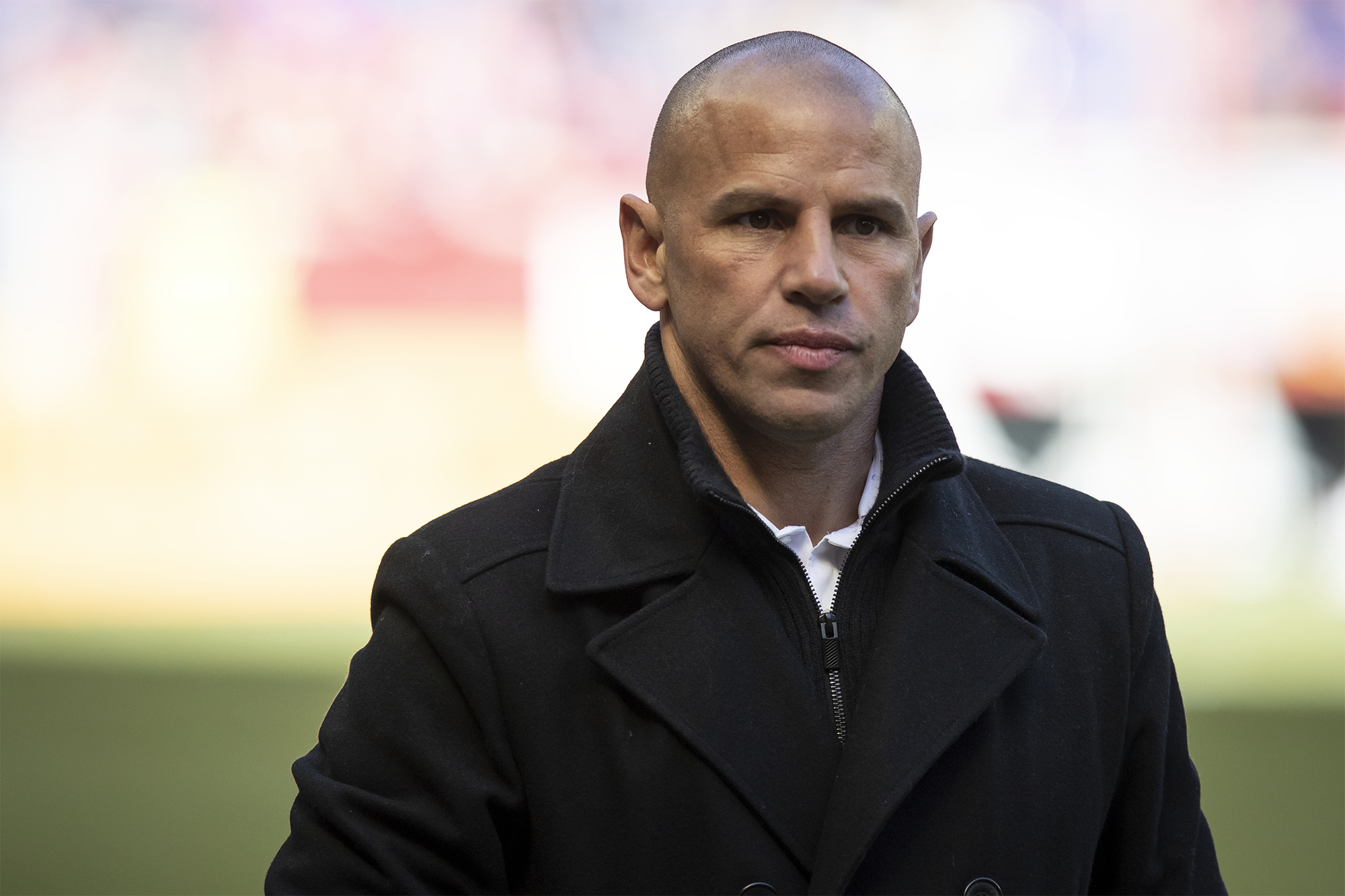 The Red Bulls announced today that the 48-year-old coach has been relieved of his duties effective immediately, with assistant CJ Brown also departing the club.

“On behalf of the organization, I’d like to thank Chris for his hard work and dedication to the club,” said head of sport Kevin Thelwell. “In this business, we have to make difficult decisions based on performances and, fundamentally, results. At this time, it’s my decision that we must go in a different direction in order to meet the ambitions we have for our football club. We wish Chris and CJ all the best in their future endeavors.”

The club said in its statement that it will name an interim replacement soon.

Armas, who joined the club as an assistant in 2015 and played college soccer at Adelphi, took over for the departing Jesse Marsch in July 2018, leading the club to a 12-3-3 record to finish out the season with the MLS Supporters’ Shield. In his only full season in charge, Armas oversaw a sixth-placed Eastern Conference finish in 2019, with the team bowing out in the first round of the playoffs to the Philadelphia Union.

The club currently occupies a similar position in the table as last year (seventh place), but the performances have dipped. The club is averaging just 0.77 goals per game (seven in nine) after posting a more robust 1.56 (53 in 34 )last season. The club has struggled to create and convert chances this season.

Lakers take their LeBron James frustration straight to the league

Cats are more satisfied when fed just once a day, study...

Cats are more satisfied when fed just once a day, study...