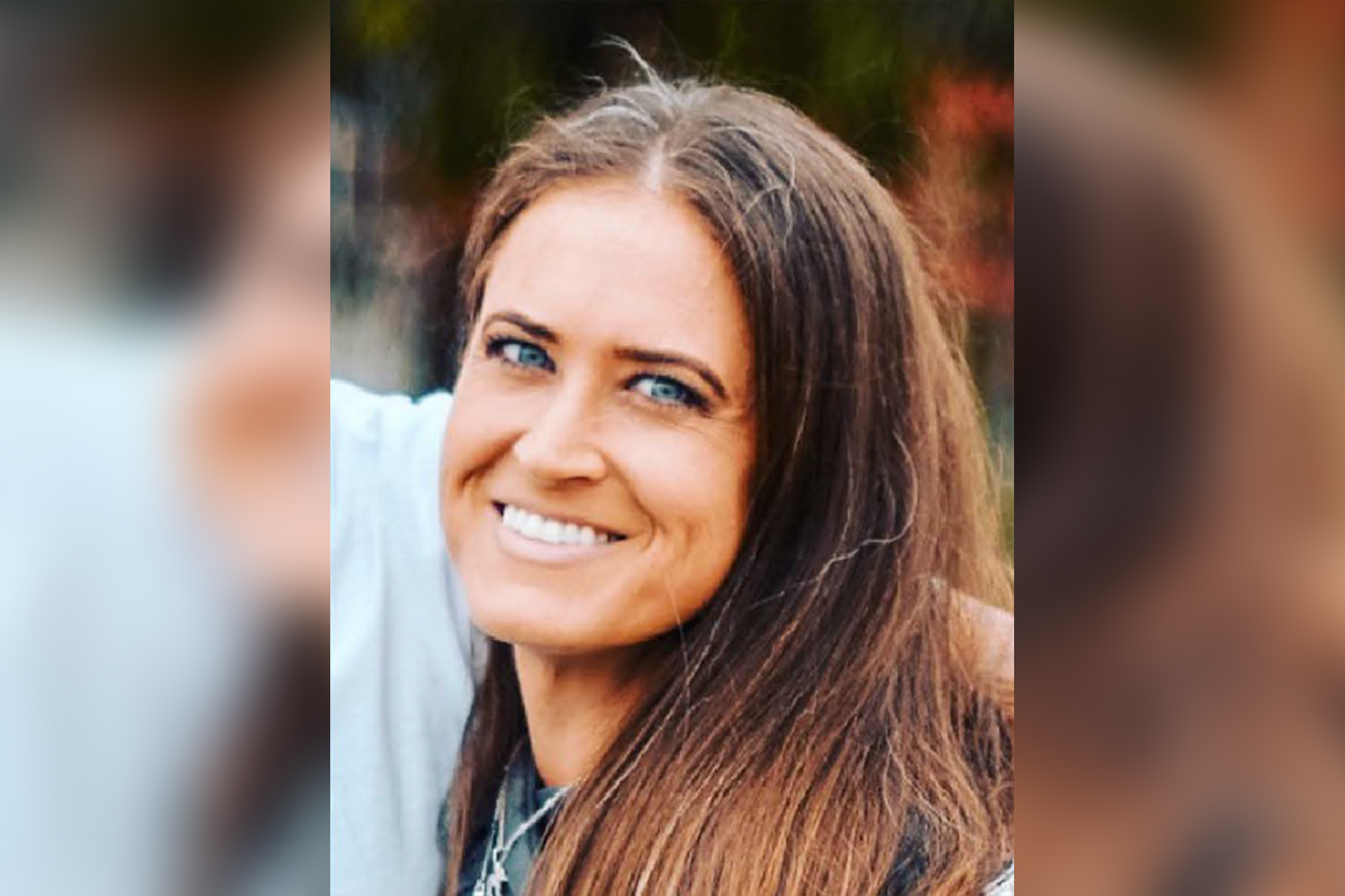 Rescue officials are highlighting inconsistencies in the story of the California mother who said she survived for nearly two weeks with no food and little water in Zion National Park.

The liaison of the search and rescue team says there are discrepancies in Holly Suzanne Courtier’s account and tells ABC4Utah it’s unlikely the 38-year-old could have survived for 12 days if she’s telling the truth.

Washington County Sgt. Darrell Cashin’s team was part of the recovery mission that found Courtier a half-mile away from the parking lot where she was last seen.

Cashin told the station that she should have heard rescue workers and seen other hikers in the relatively well traveled area.

He also said her claim that she survived by drinking toxic river water is fishy.

“If she had been drinking that water, unless she had some really high immune system, she would’ve been very, very ill and probably unable to come out on her own,” Cashin says.

“She either took a lot of water with her or had another clean water source that was near here, but the Virgin River is not that source.”

Cashin also said that it’s unlikely Courier suffered a serious head injury as she reported, because paramedics saw no sign of trauma and did not hospitalize the woman.

Jillian Courtier-Oliver said her sister had “bruises all over her body” and had lost a lot of weight when she was found on Sunday after vanishing in the park on Oct. 6.

Courtier’s daughter, Kailey Chambers, previously said her mom had been traveling the country and visiting national parks since losing her job as a nanny because of the coronavirus pandemic.

A GoFundMe page set up to collect medical funds for Courtier has raised more than $12,000.

TEHRAN, Iran — Iran’s supreme leader on Saturday called for the “definitive punishment” of those behind the killing of a scientist linked to...
Read more

The past few seasons have seen Serie A develop the reputation of being a safe haven for Premier League players who have lost...
Read more
Load more