‘George Foreman did it, and I think I can do it as well’: Ex-world champion Oscar De La Hoya, 47, insists he’s ‘serious’ about making a comeback and mixing it with the ‘very best of today’ TWELVE YEARS after last fight

Oscar De La Hoya has insisted he is serious about making a comeback and has set his sights on fighting ‘the very best’ again despite retiring twelve years ago.

The Golden Boy Promoter teased a return to the ring earlier this year and has reiterated he is ‘really considering’ pushing ahead with his plans.

De La Hoya, 47, has not fought since being forced to retire against Manny Pacquiao in 2008, but is back in training and plotting to fight again early next year. 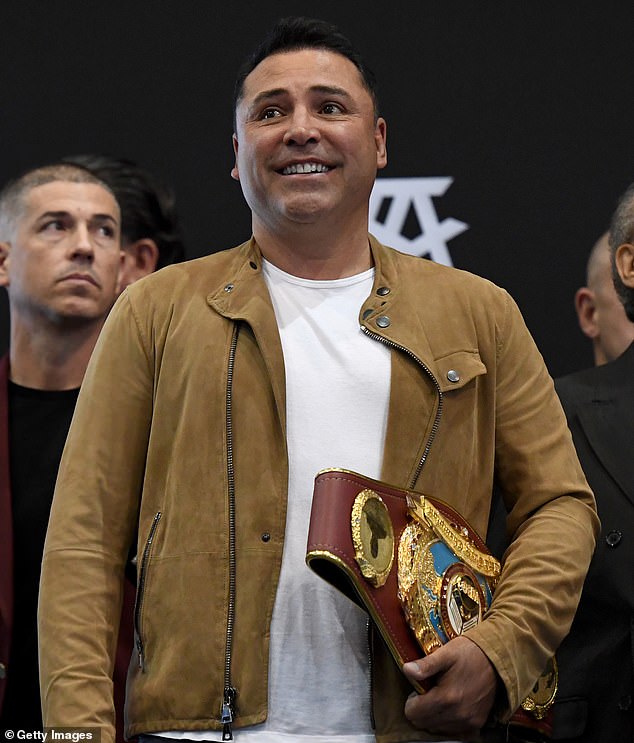 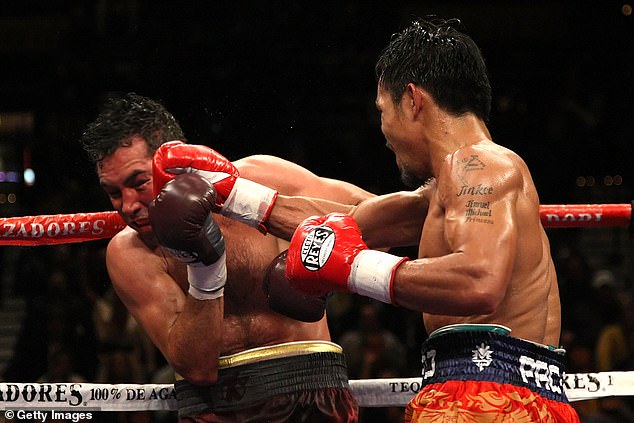 ‘I really am considering making a comeback,’ he said on an Instagram live video. ‘I have been training. I seriously feel incredible. I feel amazing.’

Unlike Mike Tyson, whose slated return will come in a exhibition fight against Roy Jones Jr, De La Hoya has sworn that he’ll only come out of retirement to take on one of today’s greats in a professional bout.

‘With me, I always fought the very best, and why not?’ he said.

‘If I make the comeback in the first quarter of next year, by the way, I have slimmed down 20 pounds, it’s going to be against the very best, like always. 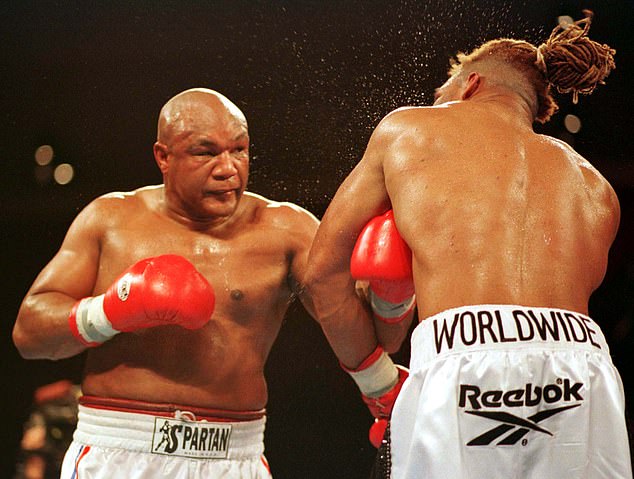 He believes he can emulate George Foreman, who won a title at 45 and fought until he was 48 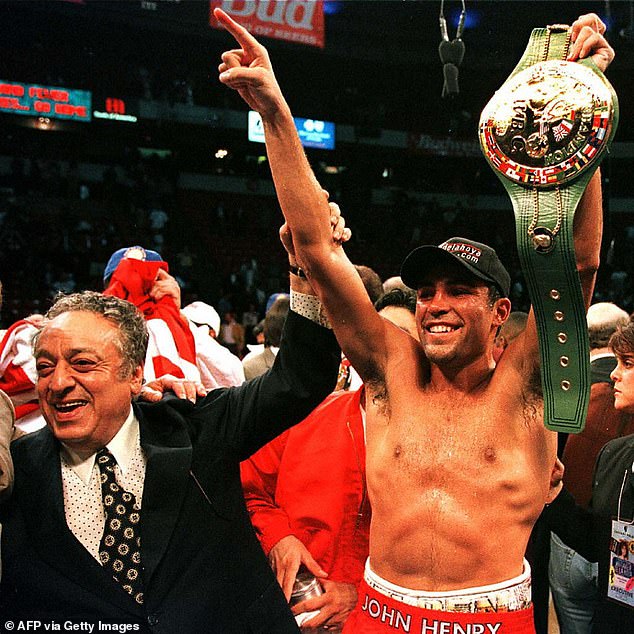 ‘None of this ducking fighters like the way fighters duck everyone today. They make it impossible because they price themselves out. It’s a huge problem.’

De La Hoya would not be the first former world champion to be tempted by a return and pointed to George Foreman, who was coaxed out of retirement on two occasions and enjoyed success in his later years, winning a world title at 45.

He added: ‘George Foreman did it, and I think I can do it as well. I feel like a million, million bucks. It’s crazy.’

The Hall of Famer boxer won eleven world titles in six different weight-divisions during a distinguished career in the ring and fought some of boxing’s best talents throughout the 90s and early 2000s, including blockbuster showdowns with Floyd Mayweather, Shane Mosley, Pernell Whitaker, Felix Trinidad and Bernard Hopkins.