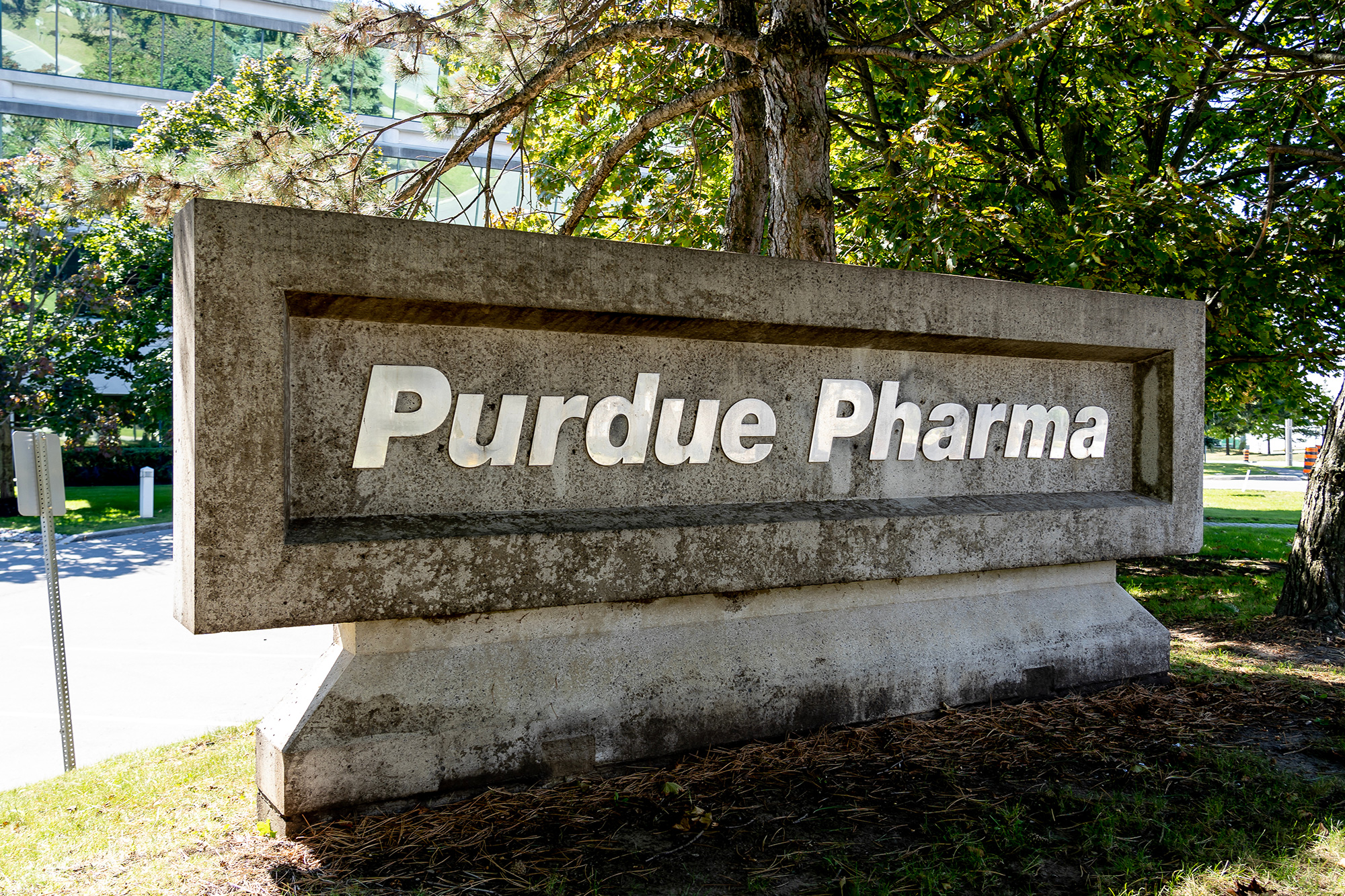 The Connecticut-based drugmaker will face more than $8.3 billion in civil and criminal penalties under the deal with the US Department of Justice, though it’s uncertain whether it will pay the entire amount once it gets through bankruptcy.

The settlement will also dissolve Purdue in its current form and wrest control of the business from members of the wealthy Sackler family who own it, according to the feds.

Prosecutors say Purdue marketed and sold OxyContin and other addictive opioids to health care providers who were diverting the drugs to abusers. The company also reported misleading information to the Drug Enforcement Administration to boost its manufacturing quotas and pushed doctors to prescribe more of its drugs through a series of kickback schemes, the feds allege.

The settlement, which is subject to court approval, will see Purdue plead guilty in New Jersey federal court to conspiracy to defraud the US along with violations of a federal anti-kickback law.

The deal calls for a $3.5 billion criminal fine and a $2 billion forfeiture payment against Purdue, which the feds called the largest penalties ever issued against a pharmaceutical manufacturer. The company has also agreed to a separate $2.8 billion civil penalty, officials said.

But Purdue will only have to pay $225 million of the criminal forfeiture if a bankruptcy court approves plans to turn the company into a public benefit corporation, according to prosecutors. It’s also unclear whether the feds will collect all of the criminal fine because it will be taken through Purdue’s bankruptcy, which involves several other creditors.

“Purdue deeply regrets and accepts responsibility for the misconduct detailed by the Department of Justice in the agreed statement of facts,” Purdue chairman Steve Miller said in a statement. “Purdue today is a very different company.”

An Indian man who was falsely declared dead from COVID-19 recovered and went home — but his family had cremated someone else. Shibdas Bandyopadhyay,...
Read more

"The last peaceful gate which had remained open for the TPLF clique to walk through have now been firmly closed," the statement read,...
Read more