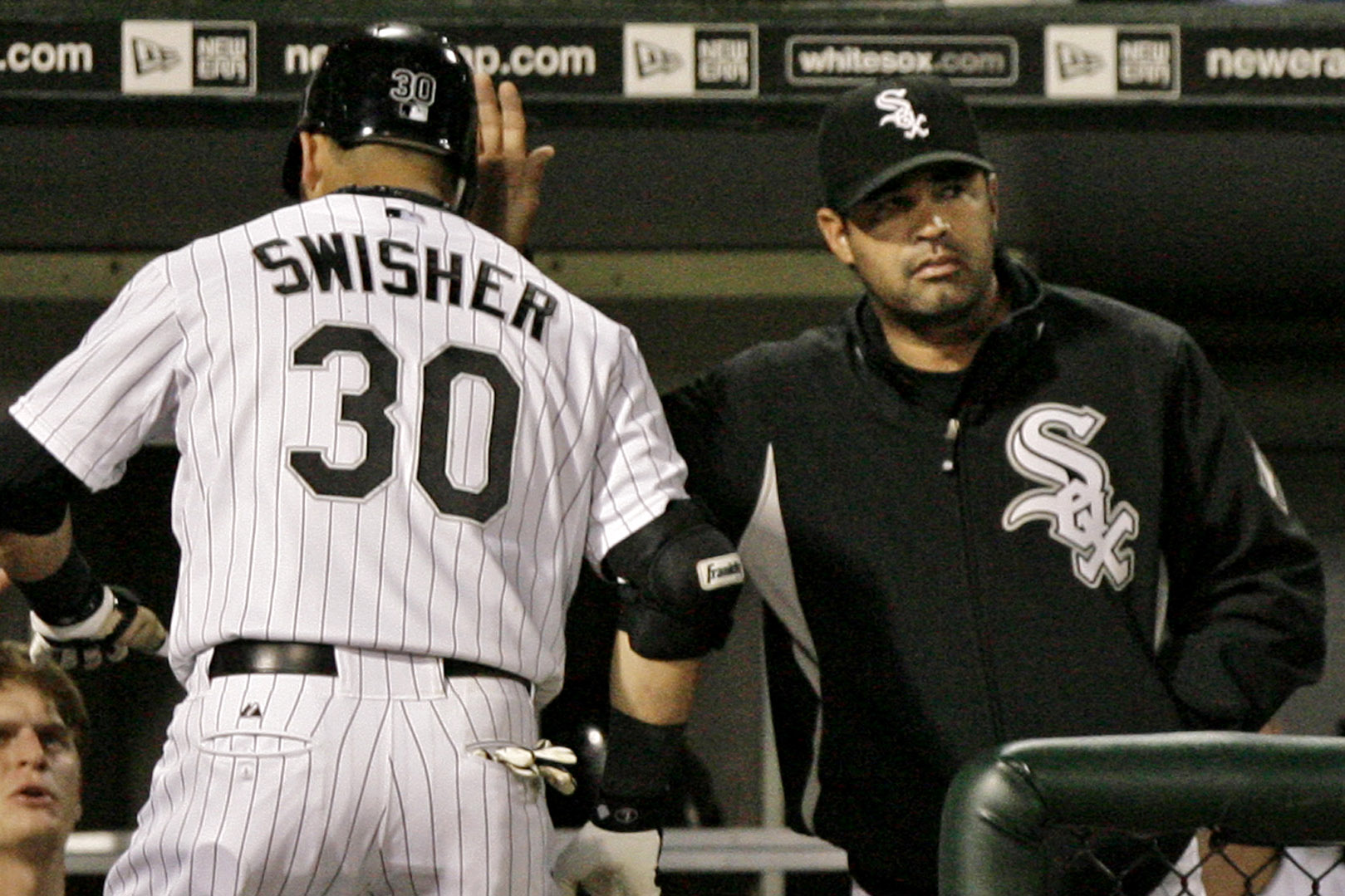 Former White Sox manager Ozzie Guillen revealed just how much he disliked retired slugger Nick Swisher, whom he managed in Chicago in 2008.

Swisher came up in conversation after Guillen was asked if he disliked the former major leaguer or the recently retired Carlos Gomez more. Guillen had a clear answer.

“I never talked to him, I was managing him, but I don’t like the way his attitude was all fake,” Guillen said of Swisher. “And I don’t like fake people.”

“It was one year too long,” Guillen added.

The excitable Swisher played a part in the Yankees’ 2009 World Series run, which was his lone championship in 11 MLB seasons. In November 2012, Swisher declined a $13.3 million one-year qualifying offer from the Yankees before signing a four-year deal with the Indians.

After the Indians traded him to the Braves three years later, Swisher batted .195 in 46 games before the organization released him despite still owning him $15 million for the 2016 season.

Swisher signed a minor-league deal with the Yankees in 2016 but never made it back to the major leagues. He opted out of his contract in July and announced his retirement from baseball in February 2017.

Panthers vs. Buccaneers prediction, line: Carolina will keep it close