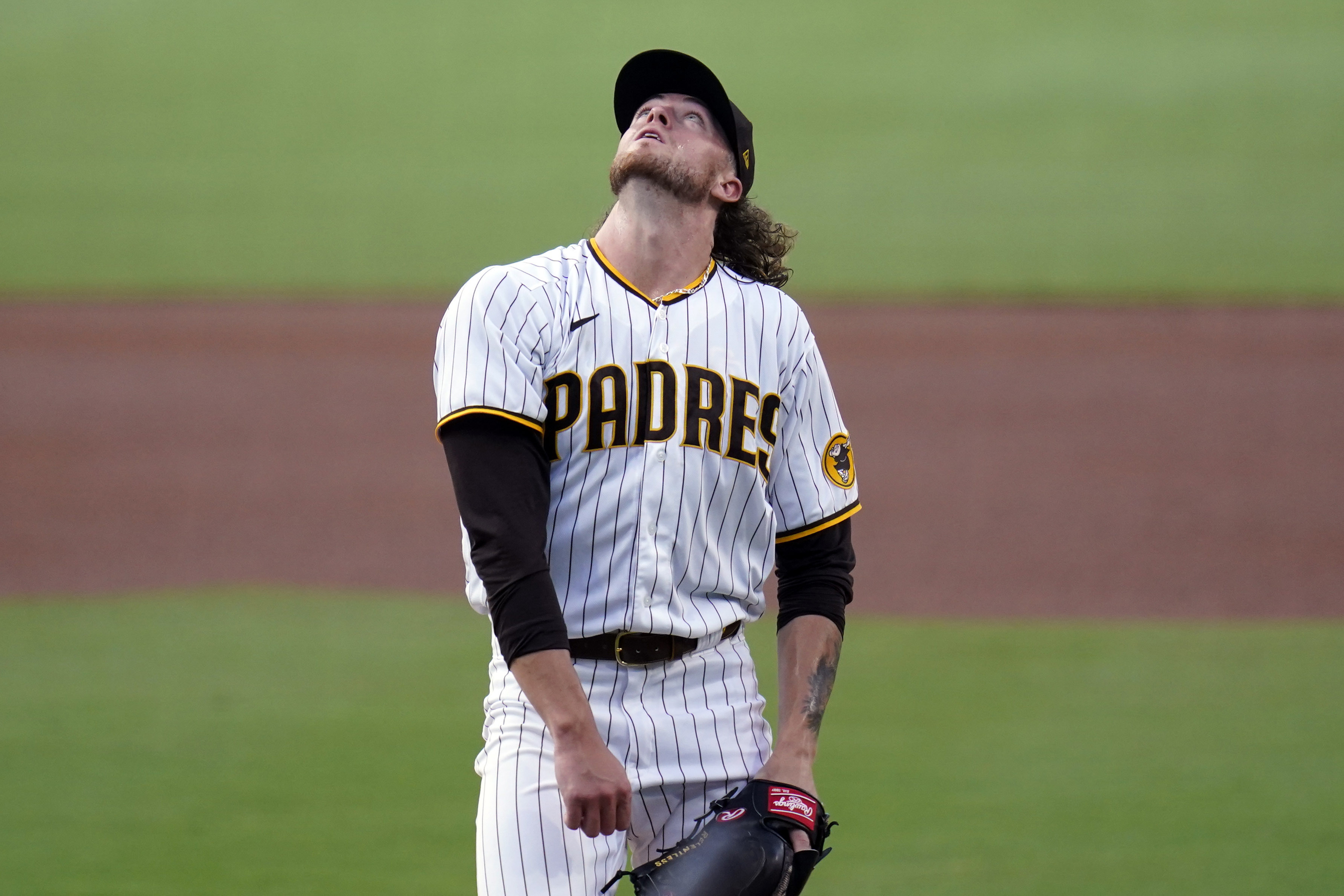 While the San Diego Padres lead the National League in home runs hit, they also have the pitcher who has served up the most home runs in the NL, Chris Paddack, who will be pitching Saturday at Oakland.

For Paddack, the 4.43 ERA and 1.7 walks issued per nine innings have been solid, but the home runs allowed have caused each of his past four starts to go Over the total.

The Athletics’ Sean Manaea has given up three runs or fewer in his past three starts and five walks this entire season, but he’s allowing 11.3 hits per nine innings.

San Diego leads MLB with 5.69 runs per game and percentage of at-bats that result in a home run. The Athletics are 26th in batting average, but when they do get hits, they do damage, ranking third in most runs generated per hit.

Manaea has had of his five starts in August go Over the total, so there should be a bunch of hard-hit balls to help this trend continue.