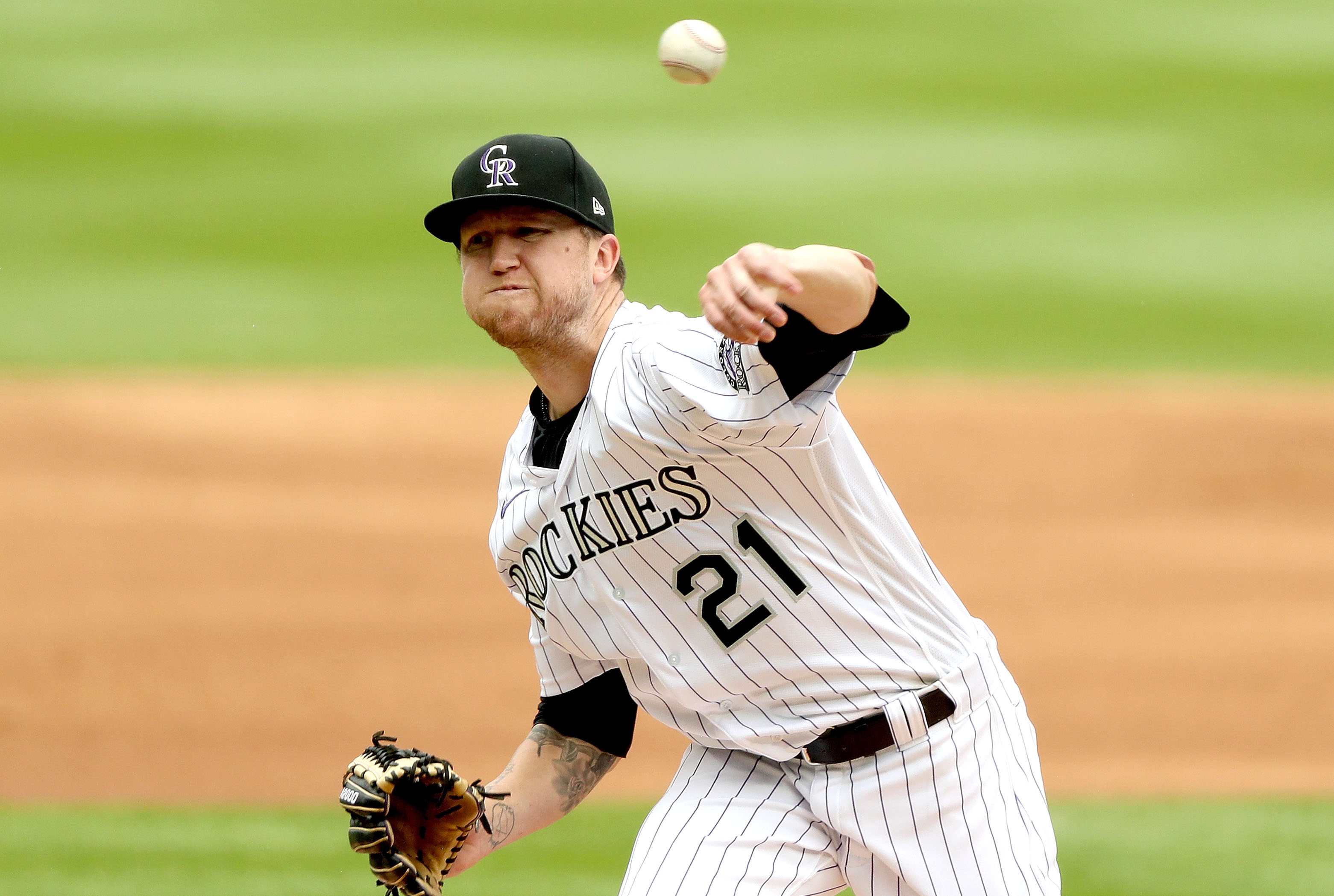 The Padres and Rockies have played some wild games in Coors Field the past two seasons, and Friday’s scheduled showdown has a chance to have more fireworks.

Zach Davies has been solid in his first year with the Padres, posting a 3.03 ERA and 0.84 WHIP with 1.8 walks and 0.8 home runs per nine innings while posting a career-best 7.8 strikeouts per nine.

On the other end, Kyle Freeland, who was supposed to start Thursday’s postponed game, has given up five home runs in 37 ²/₃ innings this season, but has kept his WHIP to a minimum at 1.11 and has gone at least six innings in every start this season.

The Rockies also have one of the biggest offensive home-to-road differentials in the National League, hitting .091 higher at home and scoring 2.5 more runs per game. That unfortunately trickles to the pitching as well, as the Rockies have MLB’s fourth-best road ERA at 3.17 but the second-worst home ERA at 6.13.

The Padres’ 3.45 home ERA is also better than their road ERA and the Rockies are second in the National League in over percentage starts at home this season, so expect a high-scoring game in the Mile High City.

The play: Padres vs. Rockies Total Over, TBD

Tyler Herro goes off to give Heat commanding lead over Celtics

Carolyn Hax: How can I stop my stepson’s constant humming? Hmm...

Carolyn Hax: How can I stop my stepson’s constant humming? Hmm...