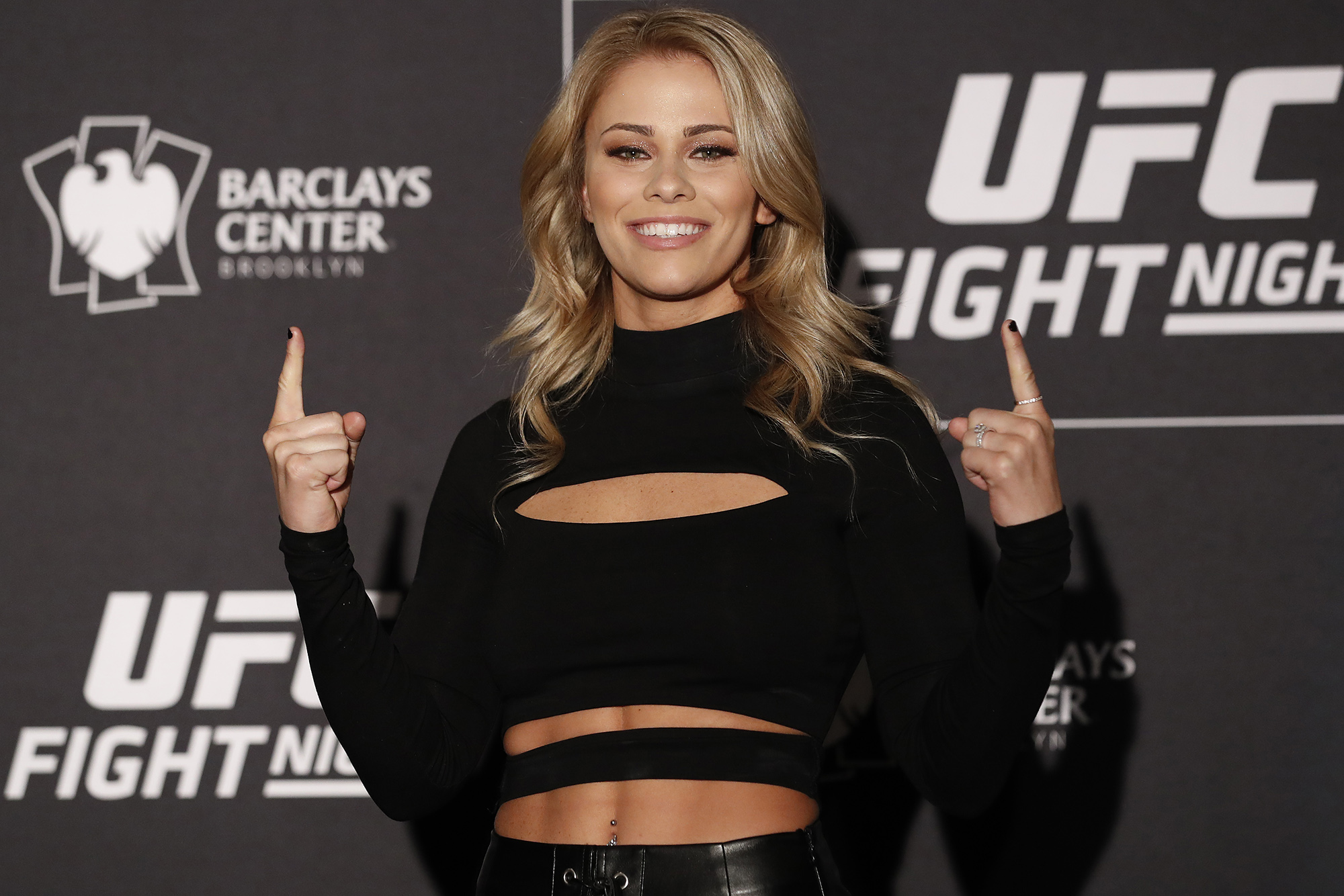 Paige VanZant’s “Dancing with the Stars” experience has come and gone, but the 26-year-old fighter has not forgotten her paycheck four years later.

“I made more money on ‘Dancing with the Stars’ than I have in my entire UFC career combined. Every fight, every win, every bonus,” VanZant said.

Set to battle Amanda Ribas on July 11 in Abu Dhabi, VanZant also told ESPN outlet she wants to “prove how good” she is.

“I know how hard I’ve worked. So, no, the pressure isn’t higher, and I do truly feel my value doesn’t change, whether I win or lose. I still have set myself up for success, and I will still forever be Paige VanZant, but that doesn’t mean I’m not going to go out there and fight to die,” VanZant said.

“This fight matters more to me than any fight in my entire life. I’m willing to put it all out there,” she continued.

In addition to adding a “W” to her column, VanZant — whose personal record is 8-4 — is also after a “brand-new contract.”

“I just feel like a regular extension isn’t what I want, and I want to prove my worth and my value — and I want a brand-new contract,” she explained. “And I’m really excited to get that opportunity and really test the free agency because how do you know what your value is unless you can go test it amongst all the other sharks?”

VanZant has been in training mode prepping for the fight, forgoing her naked photoshoots on Instagram with husband Austin Vanderford.

Prince Charles heartbreak: The title Camilla will be DENIED – despite...

Prince Charles heartbreak: The title Camilla will be DENIED – despite...