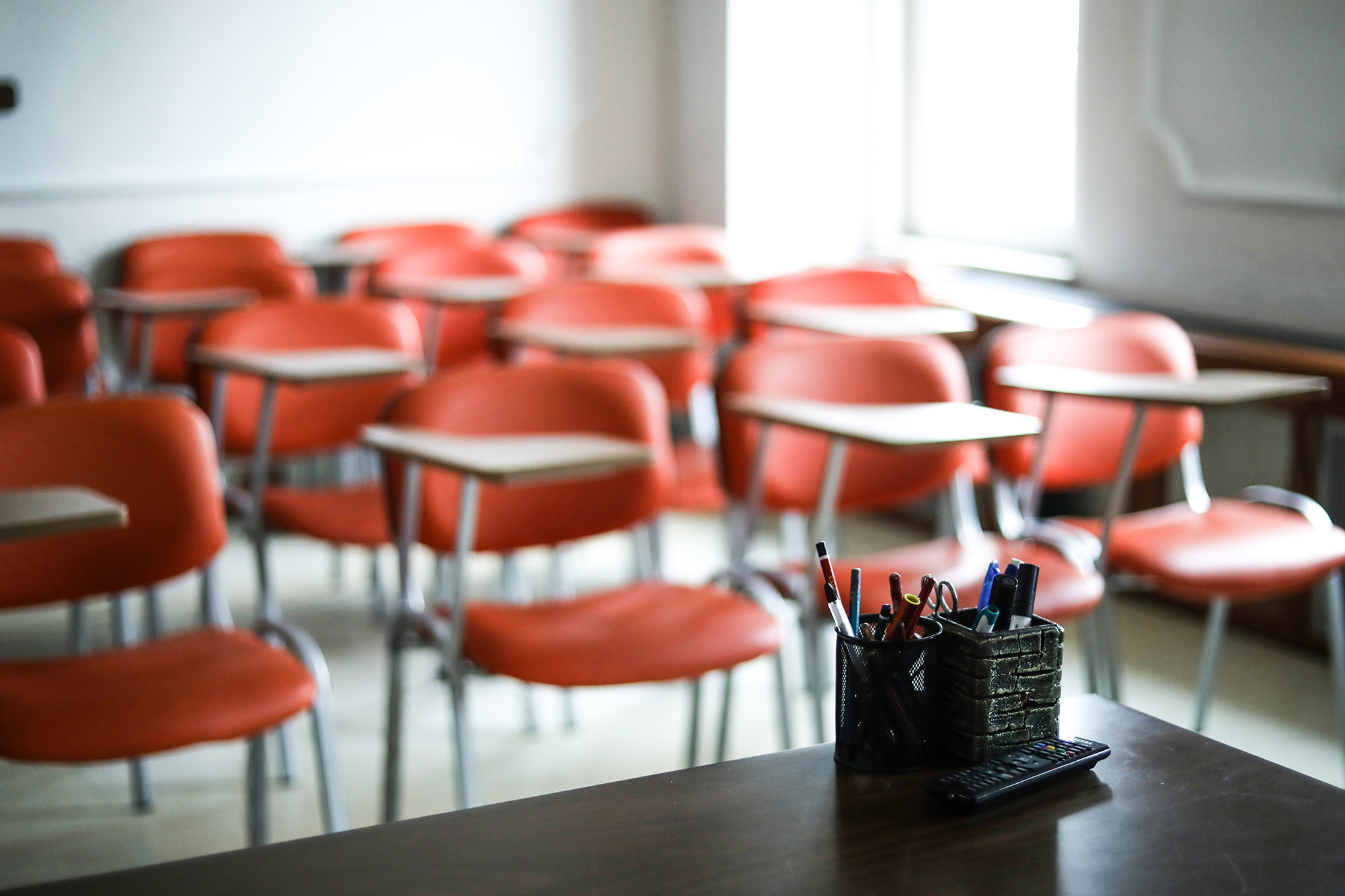 At least 400 teachers in Idaho requested a sick day on Tuesday to protest their school district’s response to the coronavirus pandemic, according to multiple reports.

The planned sickout, which resulted in classes being canceled, followed a similar action on Monday by more than 600 teachers in the West Ada School District.

“Currently, we have 440 teachers who have called in sick for tomorrow [Tuesday]. We are sadly unable to safely hold school tomorrow due to supervision concerns,” district officials wrote in a message to parents on Monday afternoon, according to Idaho Education News.

The planned sickouts came after hybrid learning plans were approved that offered in-person instruction for students on alternating days, as schools in the area were deemed by the Central District Health (CDH) to be in the red category — meaning the highest risk, reports said.

The West Ada Education Association (WAEA) encouraged its members to continue requesting sick days and suggested that the district should move to full remote learning under the red designation, according to the education website.

“We want to work to be able to educate your children in a remote environment so it is safe for everybody in the school,” said WAEA President Eric Thies last Friday, Idaho Education News reported.

Some people criticized the teachers on social media for calling out sick. Others worried about the impact it could have on students.

“The lack of empathy, you can see it too just scrolling out on Facebook, to see some of those comments directed at them is heartbreaking,” said a parent in the West Ada School District, according to Boise’s KIVI-TV.

“I don’t think there’s a single teacher in this district that’s still in this district that doesn’t care greatly about the education of their students,” a teacher who called in sick told the station. “And I’m insulted by anyone that is assuming I’m doing this because I don’t care about kids’ education.”

Idaho reported 698 new COVID-19 cases on Monday, according to the Idaho Department of Health and Welfare. The state has recorded 53,790 total cases since the start of the pandemic.

The determined Macy’s Thanksgiving Day Parade fans who thought they could avoid the throngs of spectators this year were left bitterly disappointed —...
Read more
News

For the first time in history, scientists have detected the energy cycle that fuels the stars. In an article published Wednesday in the scientific...
Read more

Man 'comes back to life' wailing in pain when morgue worker...
Read more

'He was the greatest player who touched this planet': Glenn Hoddle...
Read more
Load more