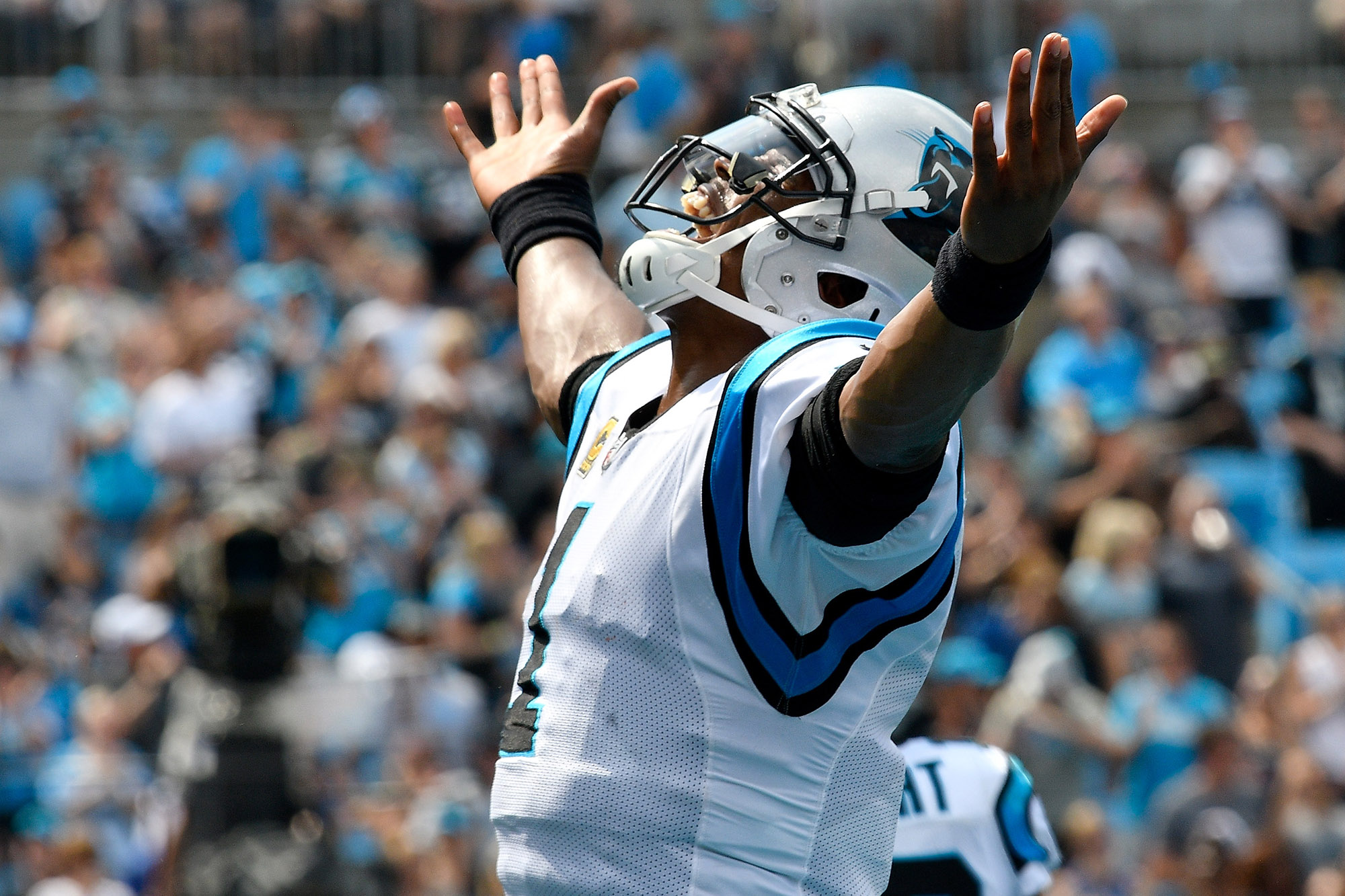 The Patriots’ competition to replace Tom Brady just got a whole lot more interesting on Sunday, as New England signed former league MVP Cam Newton to a one-year deal worth up to $7.5 million, NFL Network reported.

Newton, who turned 31 last month, was released by the Panthers in March after his career was derailed by foot and shoulder injuries, leading him to play in only two games last season.

The signing of Newtom comes as a bit of surprise, as many NFL pundits expected second-year quarterback and former fourth-round pick Jarred Stidham to replace Brady, who left after two decades to sign with the Tampa Bay Buccaneers.

But now Newton, the 2011 first-overall pick, likely becomes the favorite to start in New England in a quarterback room that consists of Stidham and journeyman backup Brian Hoyer.

Newton spent the first nine years of his career in Carolina, leading the Panthers to a Super Bowl appearance in 2015 when the team went 15-1. He was named MVP that season, but injuries have put him on the decline ever since.

In his early 30s, however, Newton may be able to regain the form that also made him a three-time Pro Bowler in Carolina.

That will be the hope of the Patriots and Bill Belichick, who are no strangers to taking on reclamation projects, famously finding success with Randy Moss in 2007 while flunking with the troubled Antonio Brown last season.

Belichick of course hasn’t taken on such a project at the quarterback position, which Brady had manned for 20 years, sans the 2008 season in which he missed due to injury.

Newton’s former team, under a new coach in Matt Rhule, opted to sign Teddy Bridgewater to replace him.