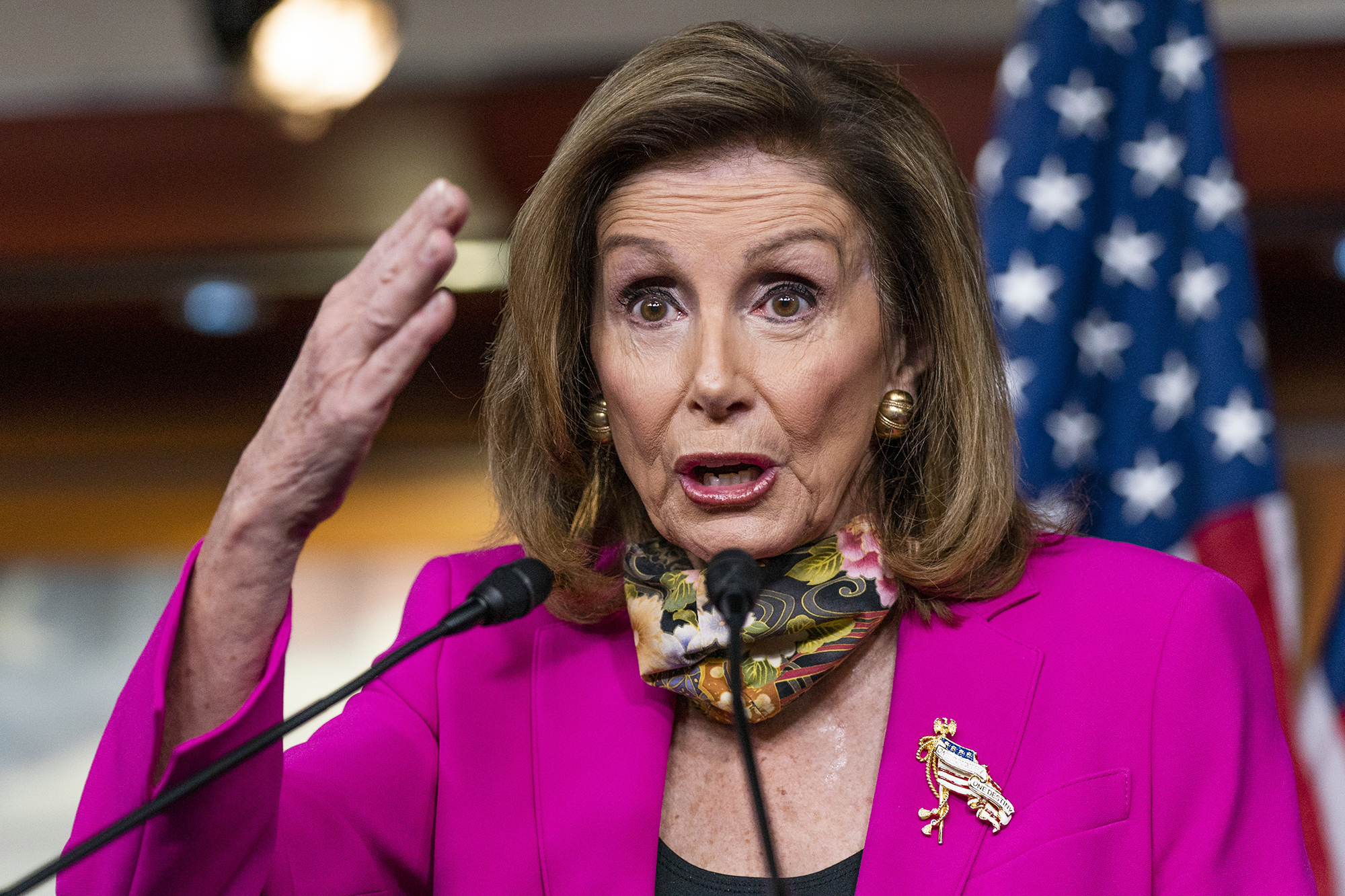 House Speaker Nancy Pelosi on Sunday gave the White House 48 hours to reach a deal on a new coronavirus stimulus plan — saying otherwise Congress will not be able to pass the relief before the November election.

“The 48 only relates to if we want to get it done before the election — which we do,” Pelosi said on ABC News’ “This Week.” “But we’re saying to them we have to freeze the design on some of these things, are we going with it or not, and what is the language.”

Pressed on the success of an agreement by anchor George Stephanopoulos, the California Democrat said it “depends on the administration.”

“We don’t have agreement in the language yet, but I’m hopeful,” Pelosi said. “I’m optimistic because, again, we’ve been back and forth on all of this.”

She and Treasury Secretary Steven Mnuchin have been in talks for months in an effort to hammer out a stimulus deal.

They spoke for more than an hour on Saturday and are expected to return to the negotiating table on Monday.

Stephanopoulos also noted that the speaker and President Trump haven’t spoken in a year, and asked Pelosi if she was willing to pick up a phone to talk to the White House.

In May, the Democratic-controlled House approved a $3 trillion package that went nowhere in the Senate.

Pelosi said the deal’s price tag was just a part of what it needs to offer.

“The testing. The tracing. The treatment. The mask-wearing. The separation. The sanitation. And all that goes with it,” she said, adding that she wants more information about a national strategy to combat the pandemic.

Senate Majority Leader Mitch McConnell said on Saturday he plans to have the Senate vote on a $300 billion “skinny” stimulus package on Wednesday.

That bill was already rejected by Democrats in September

Sure, he ran a sex-slave cult — but what a serve! Dozens of fans penned glowing letters of support for Nxivm leader Keith Raniere...
Read more
News

A grand juror in the Breonna Taylor case can speak out in public about the controversial proceedings, a Kentucky judge ruled Tuesday. Judge Annie...
Read more

Sure, he ran a sex-slave cult — but what a serve! Dozens of fans penned glowing letters of support for Nxivm leader Keith Raniere...
Read more

How to clean washing machine with soda crystals

Soda crystals have been around for years, with several generations swearing by this hack.They are a multi-purpose cleaner that can be used for...
Read more

Back corner of the classroom may be SAFEST spot in the room, study claims

Schoolkids hiding in the back corner of the classroom are sat...
Read more

The expert suggested the pair had similar body language which showed they were in sync during the appearance."Harry and Meghan’s body poses looked...
Read more
Load more

How to clean washing machine with soda crystals

Back corner of the classroom may be SAFEST spot in the...