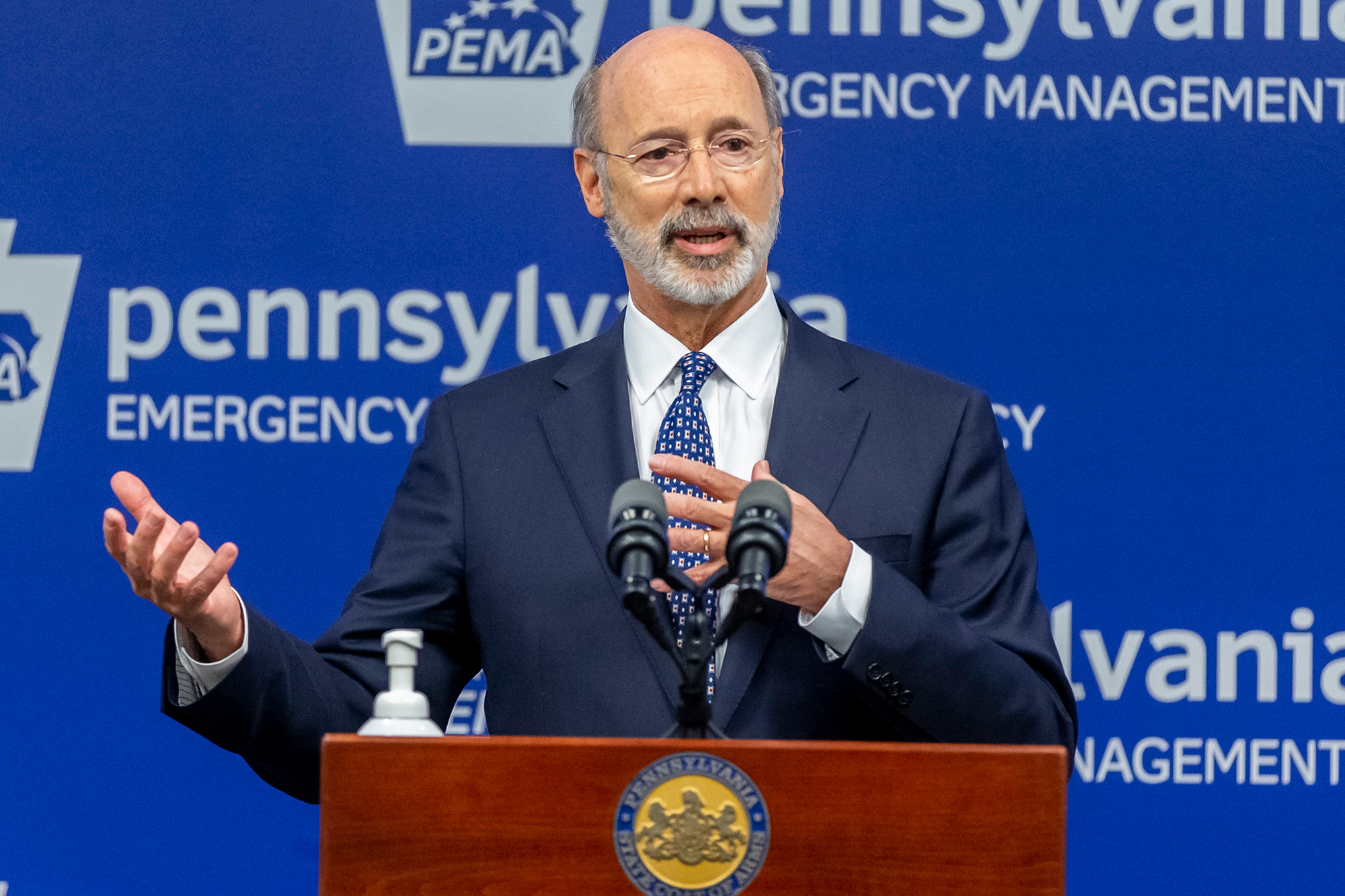 Pennsylvania Gov. Tom Wolf vetoed a bill that would allow the state’s restaurants to open at full capacity, saying that COVID-19 cases have been rising.

“To the extent that there is a resurgence of the virus this fall and winter, we need these critical mitigation guidelines to remain in place, and we need to retain the ability to implement further mitigation measures if necessary,” Wolf wrote.

The bill was passed in the state’s Republican-led House on Sept. 23 and would have allowed restaurants, bars and clubs to return to full capacity at their own discretion.

The bill would have called for continued social distancing and barrier use, but would have eliminated the requirement that a meal must be purchased to get an alcoholic beverage.

Wolf said in his letter to state lawmakers that removing the meal requirement with alcohol “increases the likelihood of COVID-19 outbreaks.”

Now that the governor has vetoed the bill, it goes back to the legislature, which would need a two-thirds majority to override it.

Wolf, a Democrat, has frequently sparred with the state’s Republican  legislature, as well as local courts. Last month a federal judge in Pittsburgh ruled the governor’s limit on crowd sizes unconstitutional. Four Pa. counties had filed a complaint that Wolf’s limit to 25 person gatherings inside and 250 person gatherings outside was overreaching. An appeals court restored the crowd limits until the court battle over their legality is resolved.

Women´s soccer player Sarah Fuller will don a football uniform Saturday for Vanderbilt and is poised to become the first woman to play...
Read more

A tourist who stole an ancient relic from a Rome museum three years ago shipped it back to Italy along with a letter...
Read more
Load more