Pep Guardiola lamented the ‘crazy’ schedule imposed on Premier League clubs and fears the calendar will become worse in seasons to come.

Talk over a new European Super League has swirled this week ahead of an overhaul of European football in 2024.

The Manchester City manager appeared resigned to more injuries and a lack of care for players in future campaigns. 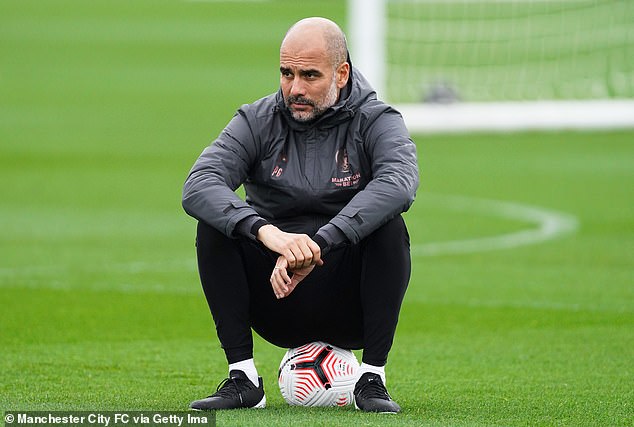 ‘It’s a crazy situation,’ Guardiola – contending with a lengthy injury list – said. ‘When you have the whole squad you have a better chance of winning games. It’s difficult to control it.

‘They want to create new things [competitions] and always it’s the same, two or three weeks a year to rest. All the teams in Europe have this problem. The schedule is completely crazy for everyone.’

Guardiola would not be drawn on which of his six stars are fit enough to return against West Ham United on Saturday, although Gabriel Jesus, Fernandinho and Benjamin Mendy are definitely sidelined. 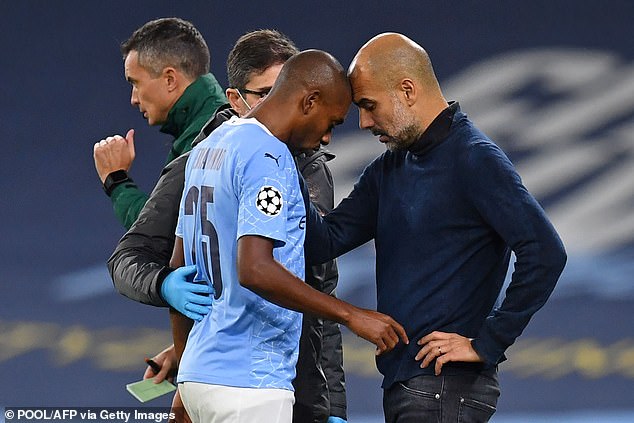 Aymeric Laporte and Kevin De Bruyne both trained on Friday. It leaves Guardiola with selection headaches and he has yet to decide his starting XI.

‘Right now I don’t know my selection,’ he added. ‘Tonight we will decide. We’ll see game by game. There are niggles in some players, others who come back get it immediately, others take time.

‘For three or four games in a row maybe I decide the same squad and maybe in others it’s four or five changes. 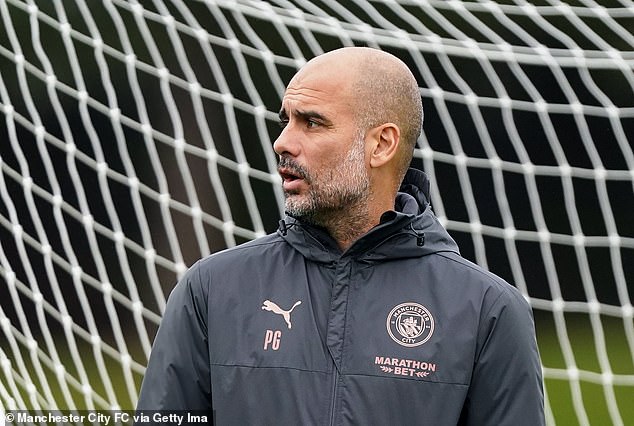 ‘This league is so difficult and everyone can lose everywhere. Some have eight days to prepare for a game and that’s a huge advantage. On the other side, those competing on top know this is how you have to live.’

Guardiola also believes that the sheer domination of City and Liverpool since 2017 is a thing of the past.

‘It is the most open league in the world. The last three seasons, two teams dominated the league with a big, big gap. That’s an exception for this league. Normality will be back.’

Facebook
Twitter
Pinterest
WhatsApp
Previous articleMassachusetts man charged with kidnapping, assaulting woman he met on Tinder
Next articleWoman who earns £100k less than her husband BLASTS him for wanting to split expenses equally

JJ CHALMERS could miss out on Strictly Come Dancing's live show after he revealed he's been fighting an infection in his leg which...
Read more

Neanderthals could grasp a hammer but would have struggled to pick...
Read more

Neanderthals: our distant relatives could grasp a hammer but would have...