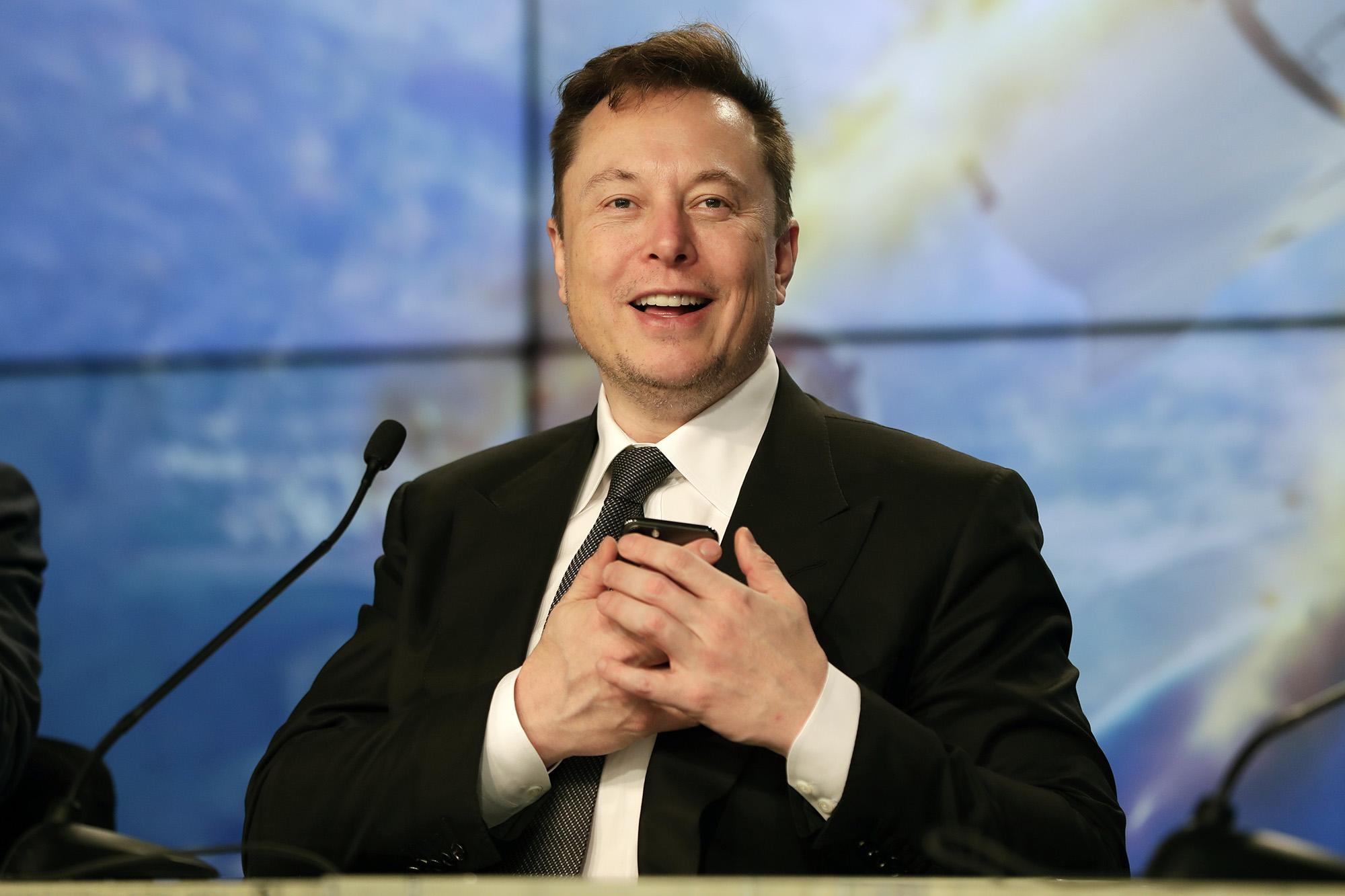 PETA regards Elon Musk as swine for implanting a brain device in a pig as part of a mind-bending invention he believes can cure everything from blindness to quadriplegia.

In a statement, the animal-rights group President Ingrid Newkirk challenged the tech tycoon to “behave like a pioneer and implant the Neurlink chip in his own brain rather than exploiting smart, sensitive pigs who didn’t volunteer for surgery, don’t appreciate that he provides pats and a straw cell, and should be left out of pie-in-the-sky projects.”

On Friday, Musk unveiled a working prototype of his firm’s brain-implant device, which aims to achieve human “symbiosis with artificial intelligence.”

The invention removes a “coin-sized” piece of a person’s skull then injects a tiny chip to assist with the motor control and other functions, he said.

During the demonstration, the CEO of Tesla and SpaceX introduced a poor porker named Gertrude, who he said had successfully undergone a trial for installing the device.

Uber allowed to keep operating in London after legal battle