Home U.S PHD student 'shot dead her ex after stalking him when their three-month...
U.S

Chicago PHD student, 37, ‘shoots dead her ex-boyfriend, 44, after stalking him to his DC home six months after their three-month relationship ended’

By Lauren Fruen For Dailymail.com

A Chicago PHD student has been charged with murdering her ex-boyfriend of three months after reportedly stalking him to his Washington DC home.

Hickman, 44, was pronounced dead at the scene. Dix, who works at the University of Notre Dame, was later charged with second degree murder while armed.

One person familiar with the former couple is said to have told police they dated for just three months, breaking up in May.

That person said ‘the woman was stalking the decedent and that she was from out of state but somehow found out where he resided’, NBC Chicago reports. 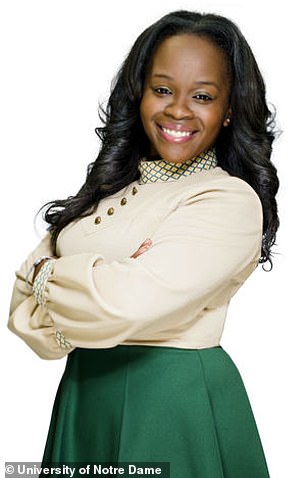 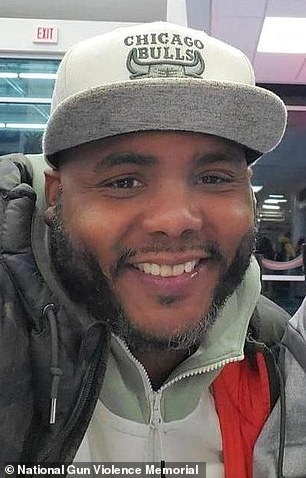 Nijinsky Latassia Dix, left, was arrested Saturday after police say they found her kneeling at victim Terry Hickman’s feet holding a gun. Hickman, right, was pronounced dead at the scene 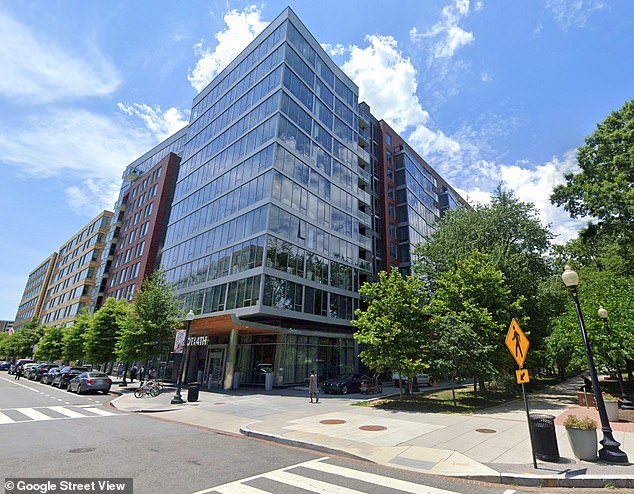 Police had been called to Hickman’s home, pictured, at around 5:30pm on Saturday evening

Police had been called to Hickman’s home at around 5:30pm on Saturday evening to reports of shots fired.

There they say they found Hickman, who had been shot, and Dix who is said to have been on the phone to her mom, telling her: ‘He pushed me, and I shot him.’

Police said in a statement: ‘Upon arrival, members located an adult male, inside of an apartment, suffering from gunshot wounds.’

Dix was then taken to hospital where she told doctors she had ‘blacked out’, records show. Court filings seen by NBC show Dix did not tell medics she had been assaulted.

Witnesses are also said to have told police they heard a woman screaming ‘oh my god’ and ‘help me’ after multiple shots were fired. They then are said to have seen a woman pacing on the balcony.

The former couple had also been seen together in a parking lot, prior to the shooting, police said. 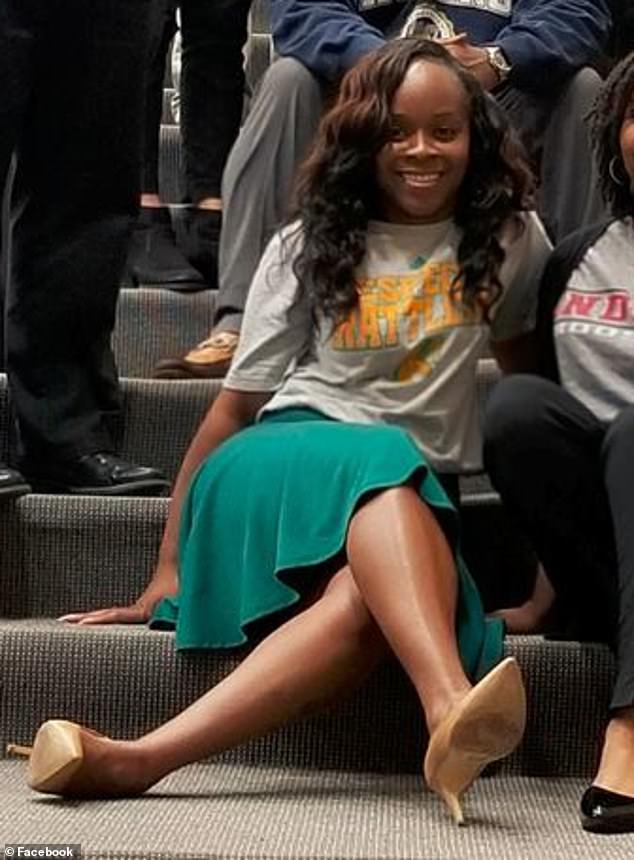 Dix told doctors she had ‘blacked out’. She allegedly told police: ‘Please make sure he is gone’

She added: ‘Get it [the photo] away from me. Please make sure he is gone.’  She had again complained of memory loss.

Police said in their statement: ‘The detectives’ investigation revealed that this offense is domestic in nature.’

A Notre Dame spokesman said the university ‘is aware of her arrest and will cooperate with law enforcement as appropriate’.

Facebook
Twitter
Pinterest
WhatsApp
Previous articleInside the abandoned 'Las Vegas of Italy', which once lured well-heeled visitors from Milan
Next articleHow to lose visceral fat: Sugar and carbohydrates should be reduced to burn belly fat

The past few seasons have seen Serie A develop the reputation of being a safe haven for Premier League players who have lost...
Read more

David Haye pays homage to Mike Tyson and Roy Jones Jr. ahead of their exhibition bout

'Without either of those fighters, I wouldn't be who I am':...
Read more

Tesco: Supermarket to open for 24 hours in run-up to Christmas as shopping rules change

Tesco prides itself on helping its customers - and now it's doing so no matter what the time of day. The supermarket giant has...
Read more

Tesco: Supermarket to open for 24 hours in run-up to Christmas...