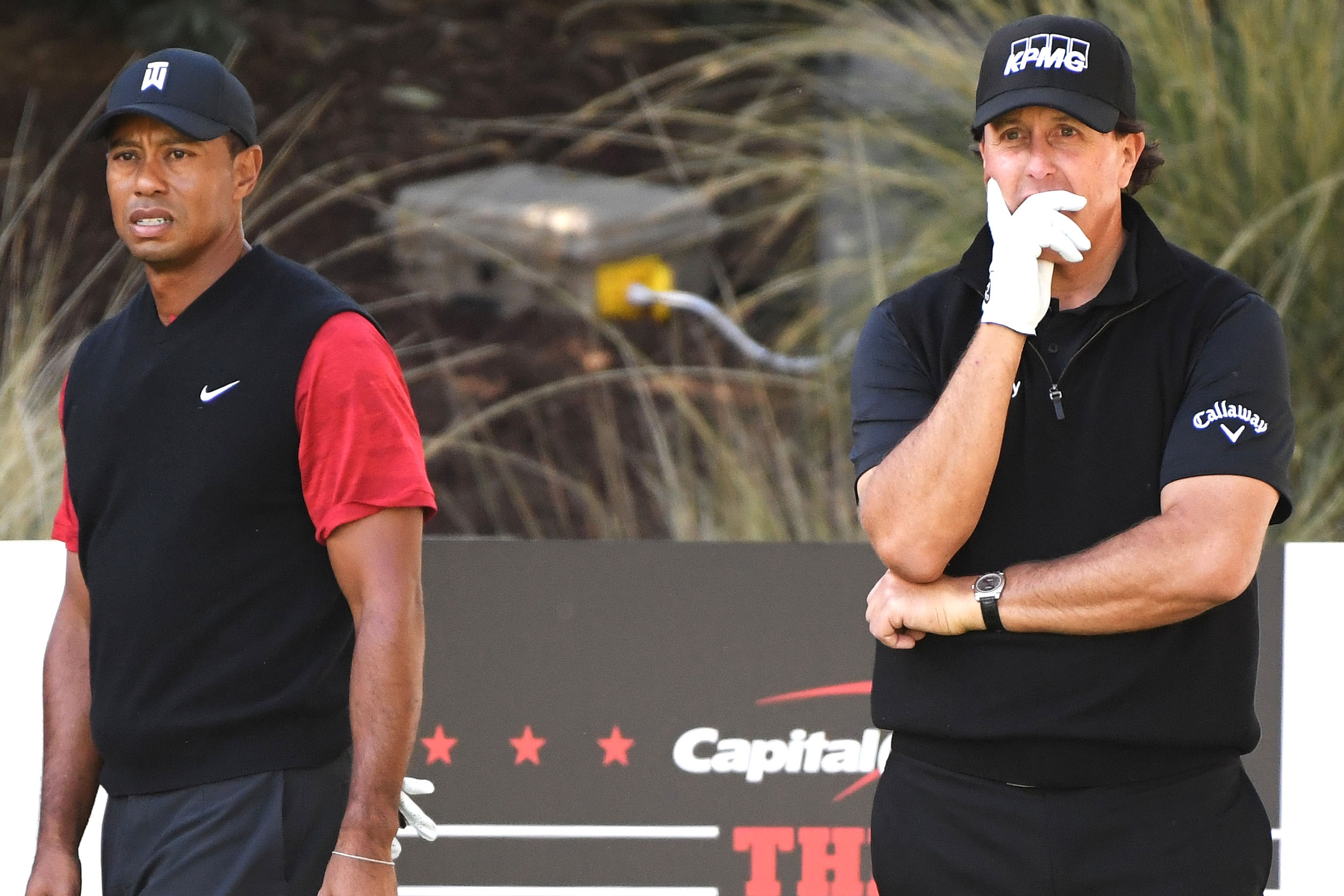 Phil Mickelson and Tiger Woods didn’t qualify for this week’s Tour Championship, but that doesn’t mean they are not thinking of each other.

That was at least the case for Mickelson, who sent out a late-night tweet on Tuesday directed at his longtime rival.

Dear Tiger,
Thank you for all that you’ve done for this great game of golf. No one has benefited more than me and I just wanted you to know I appreciate you and all you’ve done. That’s all. Thank you.

This sparked an immediate what-does-he-know-that-we-don’t reaction from the Twitterverse. Is someone retiring? Both players are past their prime — and Woods’ back issues are ever-present — but there has been no hint that is the case.

When asked for an explanation from fans, Mickelson had a fairly simple explanation for the social media love.

Mickelson cruised to victory in his Champions Tour debut last week, while Woods has mostly been out of contention during the PGA Tour playoffs. Both men will be in the field for the US Open at Winged Foot in two weeks.

“He was already one of the longest hitters out here (on the PGA Tour) and now he goes to where he’s going to pick up a huge advantage off the tee,” Woods, 44, said when asked about Mickelson’s chances against the senior set. “But you have to take advantage of that opportunity off the tee. His wedge game is off the charts, every wedge in there he’s going to put it inside of 10, 15 feet each and every time. Hole those, get momentum and keep it going.

“There’s no reason why he can’t win every event he plays out there. He’s got such a big advantage over the rest of the field just with sheer length.”

Consider the compliment paid back.

'Collateral damage': Germany has limited its coronavirus death toll, but it...