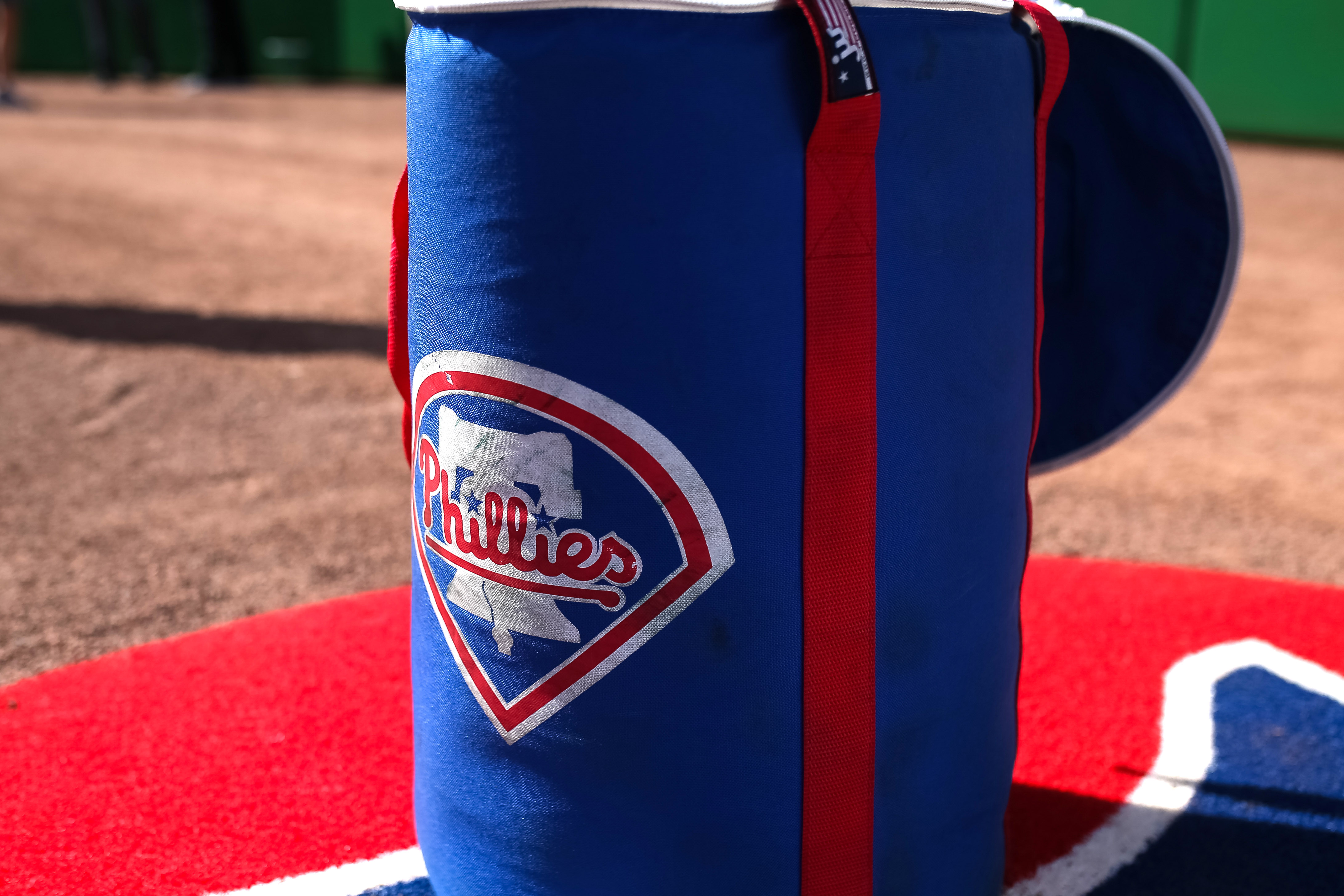 In case anyone needed a reminder that the labor dispute between Major League Baseball and the Players Association is just one thing that could erase the 2020 baseball season, the Phillies confirmed they are dealing with eight cases of coronavirus at the team’s facility in Clearwater, Fla.

Five players and three staff members have tested positive for the virus in recent days, the team said in a statement on Friday. And “a significant number” of other team personnel are still awaiting test results.

These are the first known cases to surface since teams began to let players back into facilities.

Like other teams around MLB, the Phillies closed their facility when spring training was shut down in March due to COVID-19.

After the facility was cleaned, players rehabbing from injuries could return and more recently, other players were also allowed to work out at Spectrum Field.

As MLB and the MLBPA haggle over economic matters, there has been thought spring training could resume by the end of the month, provided they strike an agreement soon.

And while the report said none of the people who tested positive needed to be hospitalized, the development would obviously be concerning — especially as the number of cases increase in states where teams are expected to train, including Florida, Arizona and Texas.

“I’m not trying to scare anyone, but this is real and it spreads quickly and easily and people need to know,” one person who knows some of the Phillies personnel who came down with the virus told NBC Sports.

The Yankees had a pair of minor leaguers test positive for COVI-19 in March. Both have since recovered.