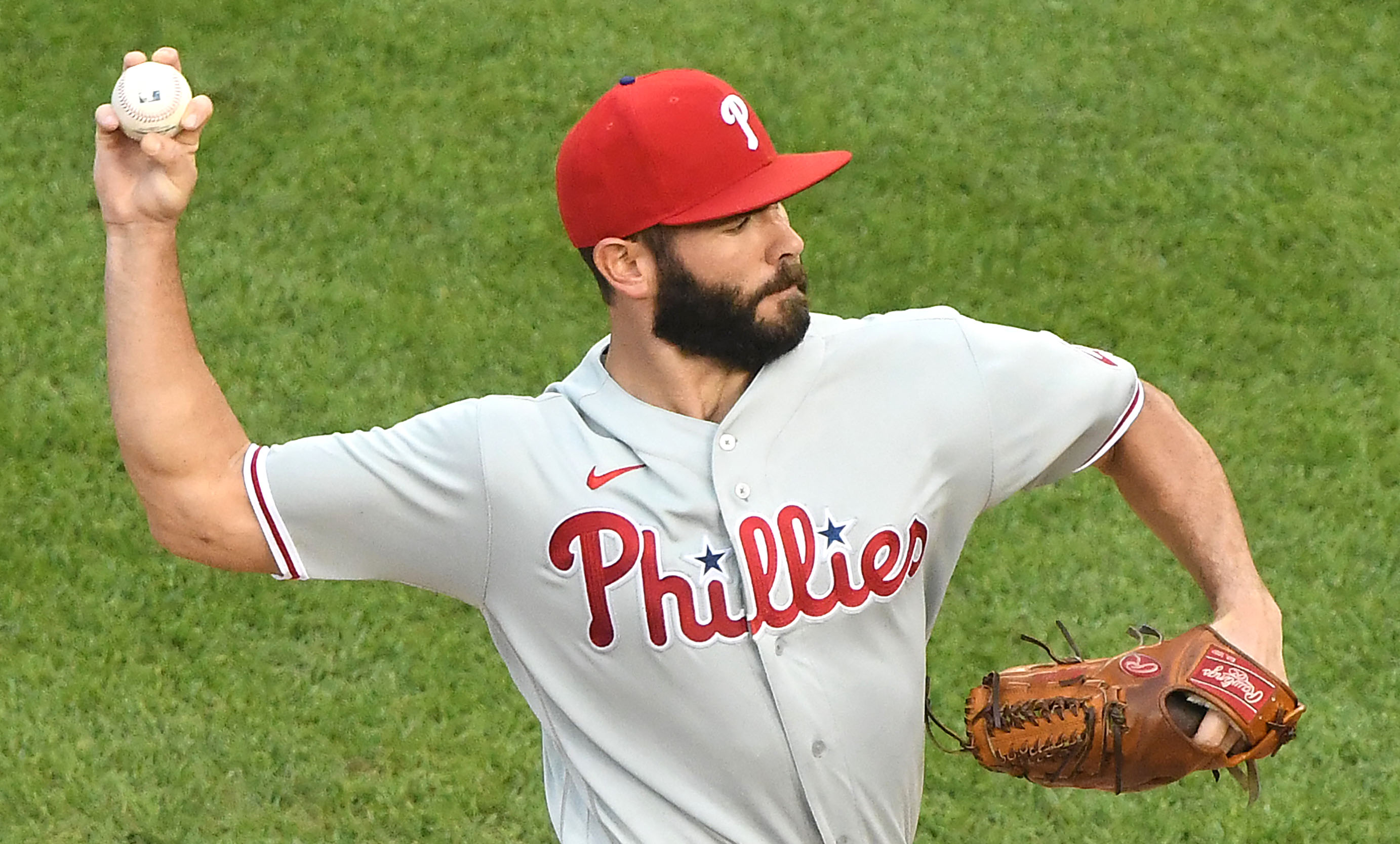 U.S. Open started this week amid COVID concerns. If you’re feeling the urge to play this weekend, “DON’T TOUCH OTHER PEOPLE’S BALLS!”

The Phillies have woken from their early season slumber and are now in striking range of the first-place Braves. They’ve won four in a row at home, and if they can start winning on the road, they can make a run in the NL East. Flushing would be a good place to start. Two starters who have struggled this year will have at it on Friday night. Philly’s Jake Arrieta (2-4, 6.49 ERA) took a quick shower after his last outing. Cup of coffee start lasted all of 1¹/₃ innings, allowing seven runs between sips to the Braves. Pitched well two starts back and rebound is expected at Citi Field. While Jake has been inconsistent, Rick Porcello (1-4, 6.00 ERA) has been consistently terrible for the Mets, who are seeking their third straight victory. He’s been lit up for 24 runs over just 33 innings this year, four of those were against Philly on Aug. 16. Play 10 units on the Phillies.

Quick-starting Astros doubled up the Rangers 8-4. Aledmys Diaz hit a three-run homer off Lance Lynn in the first inning to set the tone. Zack Grienke wasn’t at his best, but he’s now 3-0. Win lowers our debt to -468 dierkers.