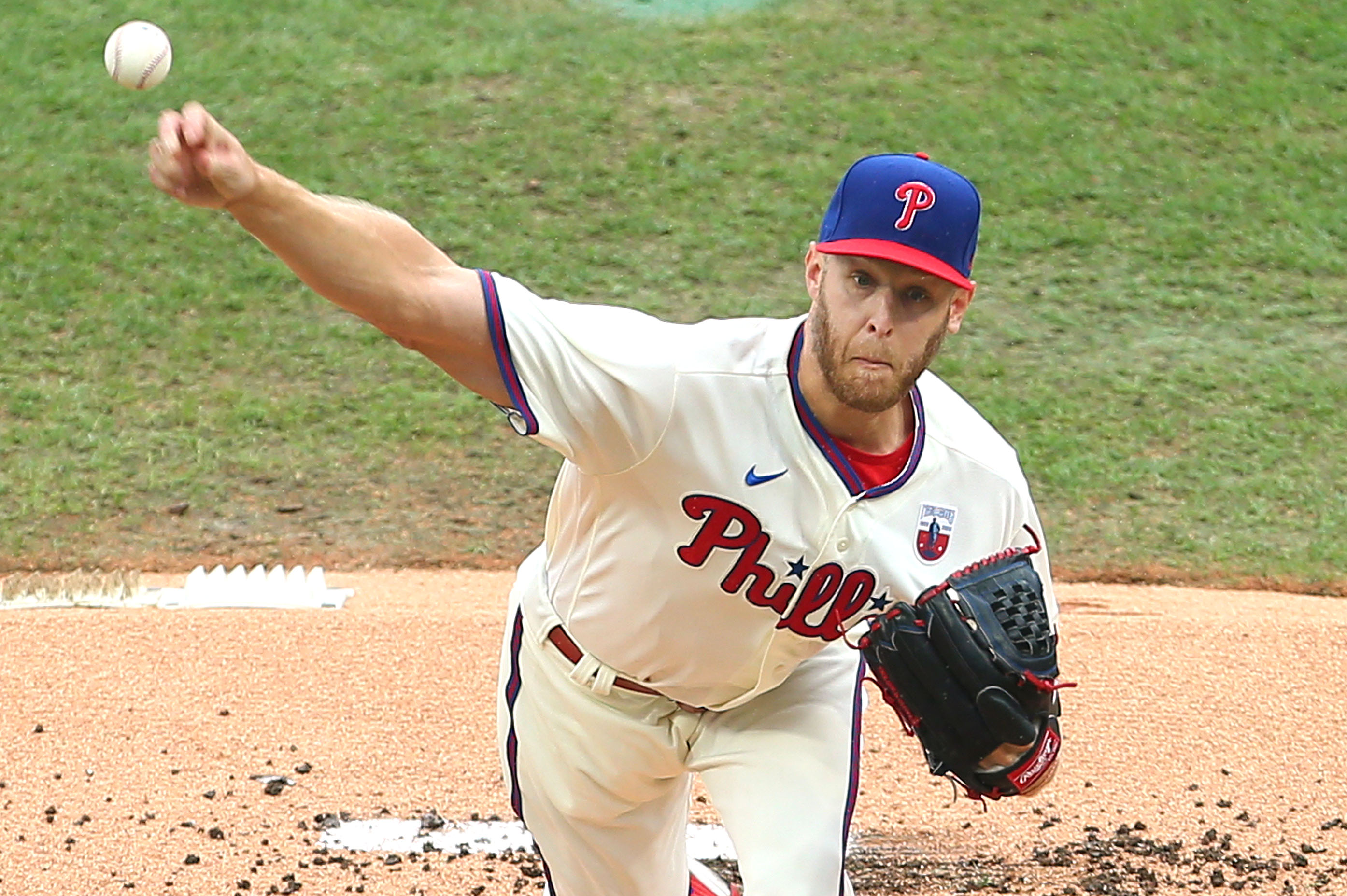 Sept. 2 is World Coconut Day. Illusionist David Blaine is doing his part. He will be lifted 18,000 feet into the Arizona sky by hand-held helium balloons before releasing and parachuting down. Blaine wanted to do the stunt over New York but the forecast called for 35 mph winds and at least 35 stray bullets.

How you like me now? Ex-Met Zack Wheeler (3-0 ERA 2.58) has been amazin’ pitching for Philly this year. He’s provided quality starts and in his last two appearances, he limited the heavy-hitting Bravos to three runs over 13 innings. Phillies host the Nats who will not be repeating as World Series champions but don’t blame Max Scherzer. Mighty Max is 3-1 on the year; fanning 55 over 37 innings. The Marlins roughed him up for four runs in four frames but he rebounded to beat Boston, allowing one run. Tough call. Scherzer is a career 5-0 at Citizens Bank Park and the Phillies have a history of phailure when this coconut picks them but we are taking Philly and Wheeler for 20 units.

White Sox jumped out to a two-run lead in the first inning but were blanked the rest of the way and lost to the Twins 3-2. Dallas Keuchel (one unearned run over five) deserved better. Loss takes us to -619 cococrisps.

How SpaceX, Virgin Galactic, Blue Origin and others compete in the...