Arsenal and Manchester United are among five teams to have have old jerseys reimagined in a new collection by music artist Pharrell Williams.

Williams, creative director of Humanrace, has taken some of the club’s famous shirts in recent decades and has repurposed them in a hand-painted design.

Fusing art and football, Paul Pogba and Pierre-Emerick Aubameyang were among the players to show off the striking designs at its launch. 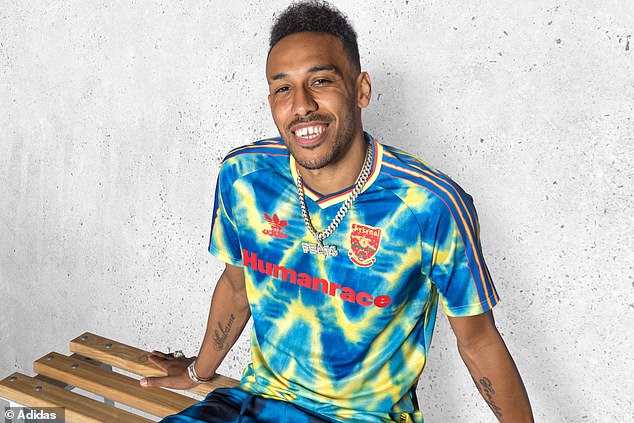 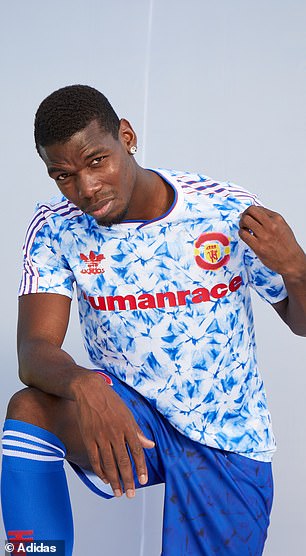 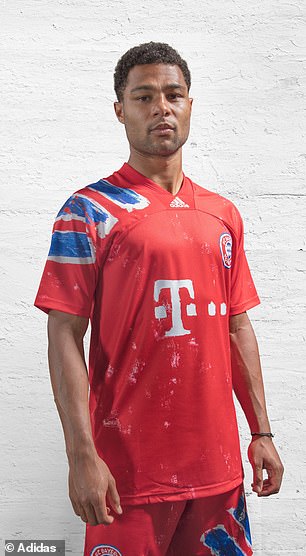 A key part of the collection, particularly for the reinvention of Arsenal’s ‘bruised banana’ shirt, is the tie-dye approach fusing together blue and yellow.

The ‘bruised banana’ jersey rose to prominence in the 1991-3 seasons and the reinvention in collaboration with adidas for Arsenal’s design includes a hand-drawn crest.

For Manchester United, the remixed shirt was born from the club’s iconic snowflake blue and white print – first seen on the 1990-92 away kit. 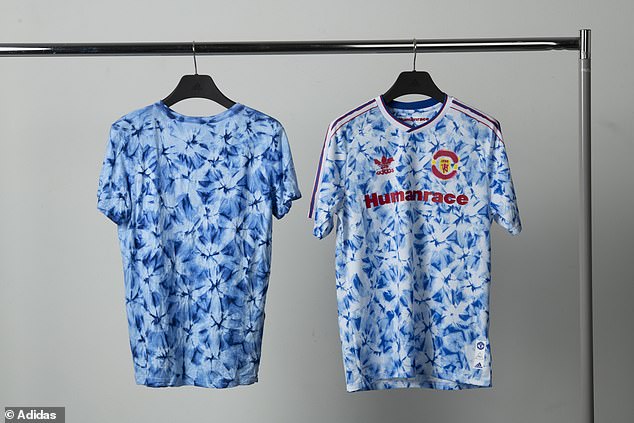 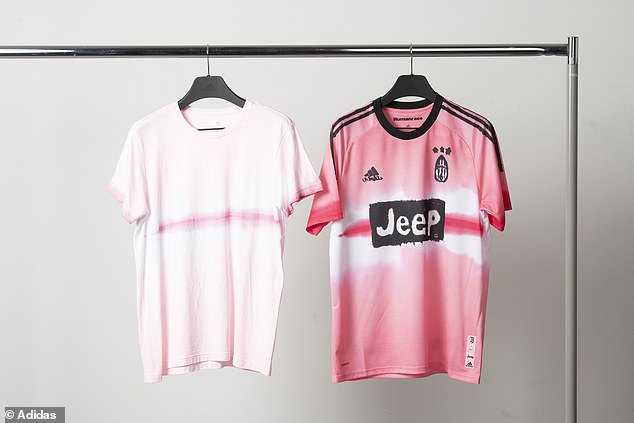 Keen to retain as much of that legacy as possible, Williams and adidas used a tie-dye effect to create a modern-day version of the iconic pattern.

Williams said: ‘History is what shapes the future, and sometimes in order to look forwards, first we need to look back.

‘The most important part of the process with this collection was to learn of each club’s legacies and how each defining moment of their histories were captured and preserved from a design perspective. 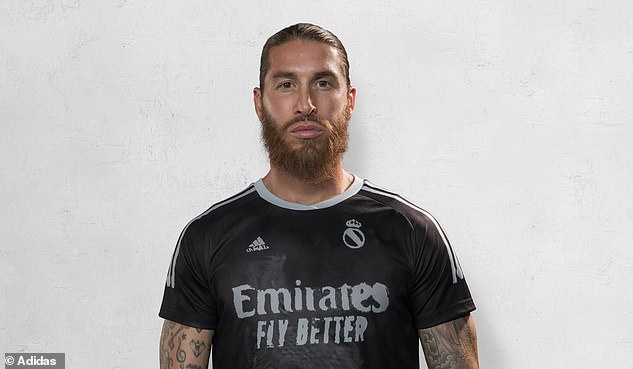 ‘Each of the new jerseys are symbols of the five club’s legacies and a true celebration of the universality of sport.’

Juventus players are set to don the kit against Hellas Verona on Sunday at the Allianz Stadium.

The design for the Italian champions focused on the 2014-15 pink shirt, the first delivered by adidas in their partnership with Juventus.

It was a shirt worn in a season when the club won the domestic Treble and is seen in Turin as holding extra significance. 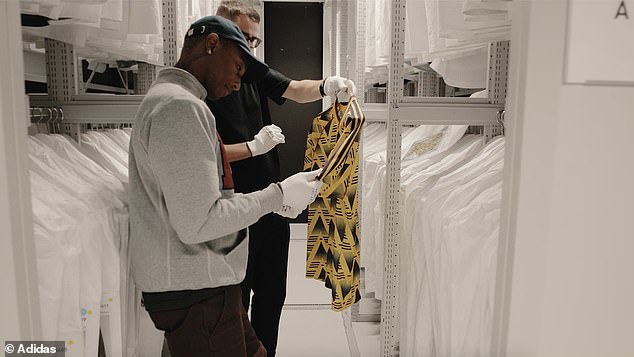 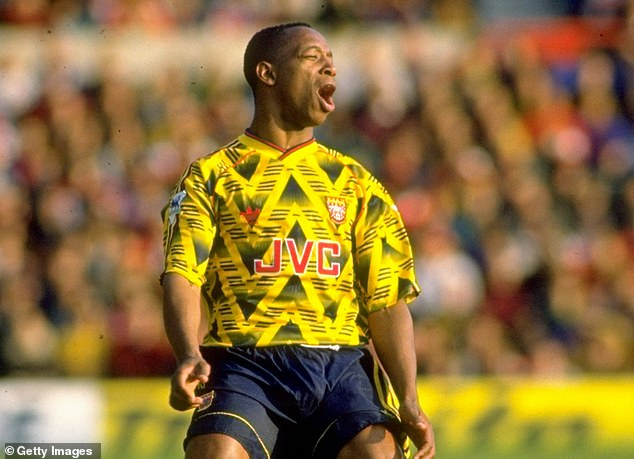 Real Madrid’s black and grey jersey saw the original include a king’s dragon – a mythical creature said to symbolise glory, honour, greatness, and speed – and a bird print, against monochromatic black.

Arsenal and United will wear the shirts during a warm up from the weekend of October 24. Real Madrid will also showcase their shirt during an upcoming pre-match warm-up.

Champions League holders Bayern Munich are set to wear theirs in the next knockout game of a domestic cup.

The jerseys are available for purchase from October 23 at adidas.co.uk/football-jerseys

Ice-T continues to urge fans to take coronavirus seriously as he...
Read more

Due to the coronavirus pandemic, Pope Francis has canceled a ceremony that has been held since 1953 to mark the beginning of Rome’s...
Read more

Crown Princess Victoria of Sweden and her family have sent a message celebrating the First Sunday of Advent. The mother-of-two, 43, released a new video...
Read more
Load more