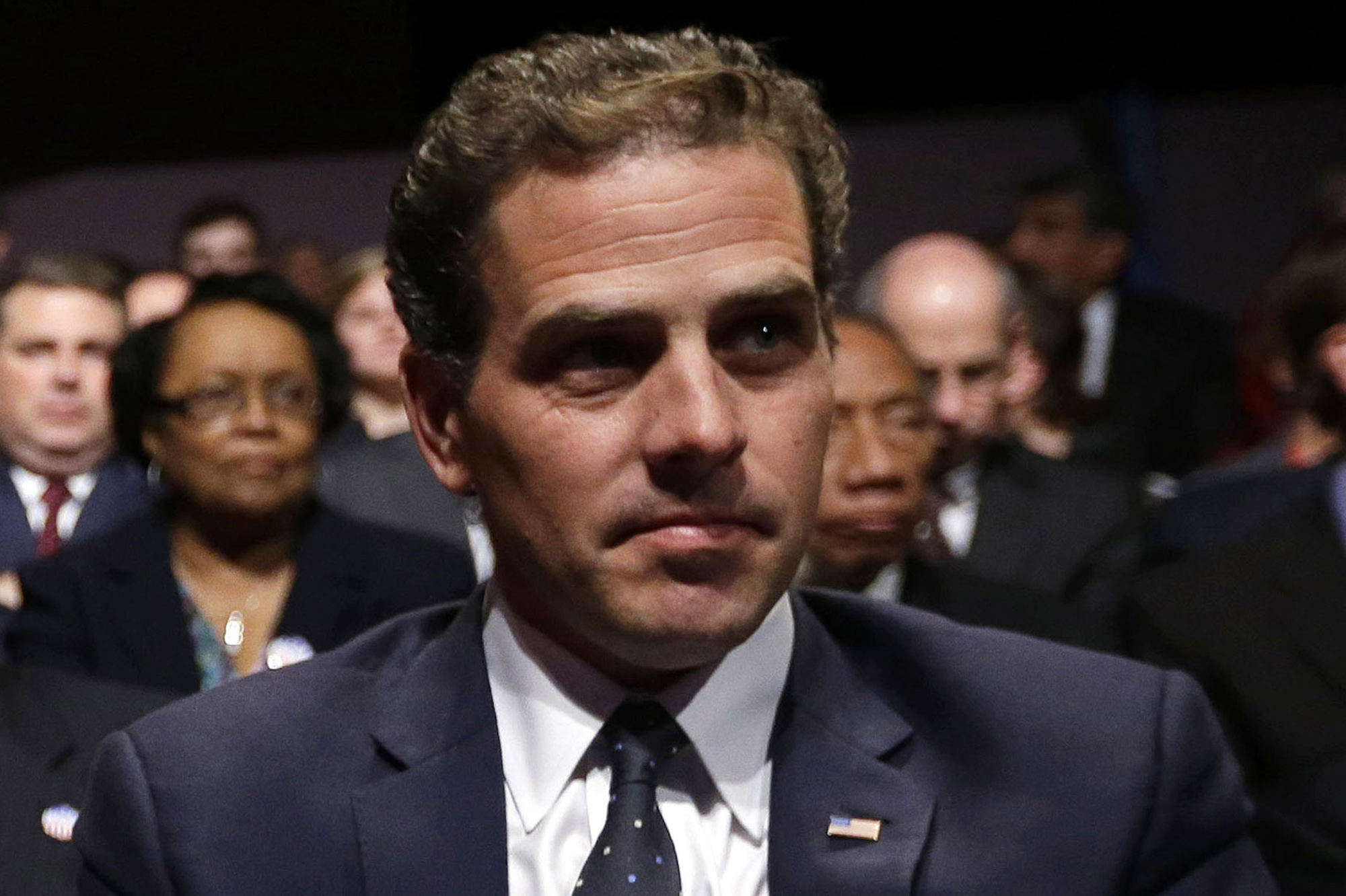 Twitter and Facebook’s censorship of The Post’s exposé about Hunter Biden’s business dealings in Ukraine propelled the story to the top of those platforms last week, according to a report Tuesday.

Stories about Hunter Biden, the reactions and how social media responded were five of the 10 biggest stories.

It was the 6th-most engaged article for the month — behind Trump testing positive for the coronavirus and rocker Eddie Van Halen’s death.

The reaction of the social media platforms to the story was the second biggest topic last week, largely driven by criticism & that the Silicon Valley giants were meddling in the election by practicing censorship.

The Senate Judiciary Committee was expected to look into issuing subpoenas to Twitter CEO Jack Dorsey and Facebook CEO Mark Zuckerberg to testify about their companies’ actions, but has now delayed the vote.

The Post last Wednesday revealed an email to Hunter Biden from an adviser to the board of Burisma thanking him for the “opportunity” to meet his father.

At the time, Hunter Biden served on the board and his father was vice president.

Other emails described Hunter Biden’s effort to use his father’s influence to develop business relationships in China.

The messages came from a laptop Hunter Biden dropped off at a computer repair shop in Wilmington, Del., in April 2019 but never returned to pick up.

An American tourist has returned a fragment of ancient marble stolen from a trip to Rome — along with a note apologizing for...
Read more
News

Officials on Friday confirmed Iranian allegations that Israel was behind the killing of the Islamic republic’s top nuclear scientist, according to a report. An...
Read more
News

The longtime leader of Belarus is hinting at plans to step down after months of protests against his rule. Alexander Lukashenko, the country’s president...
Read more

An American tourist has returned a fragment of ancient marble stolen from a trip to Rome — along with a note apologizing for...
Read more

Ex Cuomo aide writes blistering attack on him calling him a...