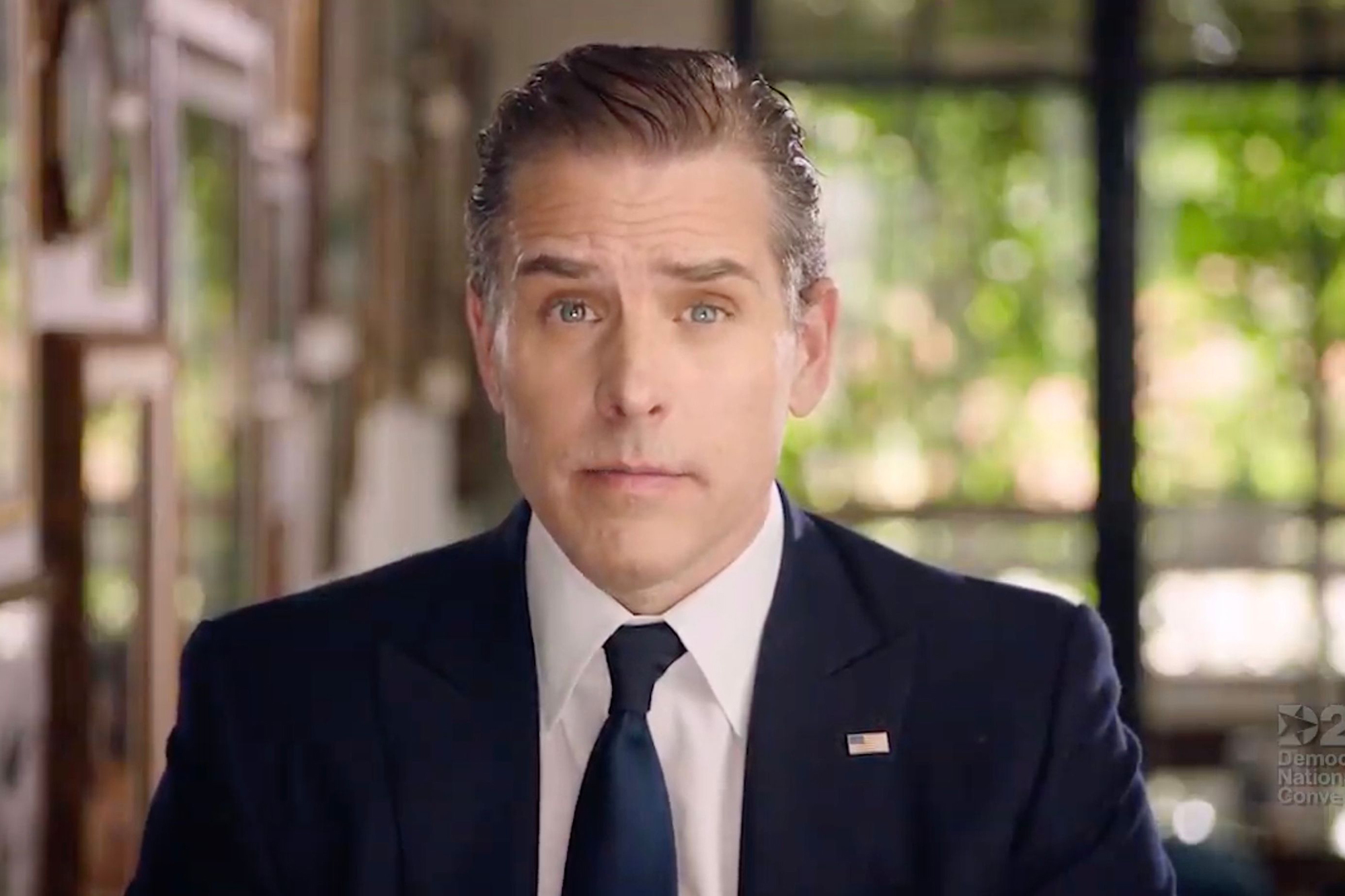 The Post’s reporting on a trove of emails detailing Hunter Biden’s overseas business dealings continues to thrive online, despite efforts from Twitter and Facebook to obscure the stories, data shows.

An initial exclusive story published Oct. 14 had garnered nearly 5 million views on The Post’s site as of Wednesday afternoon, with over 3.25 million unique visitors, according to Parse.ly, a tool publishers use to track web analytics for their content.

Some 37.7 percent of that traffic came from Facebook or Twitter, despite those platforms quickly moving to restrict access to the story, citing unspecified concerns about its veracity and the provenance of the information.

Specifically on Facebook — which did not remove the story but took steps to reduce its visibility — the piece has racked up 2.18 million interactions, which include likes, dislikes, shares and comments, according to CrowdTangle, a Facebook-owned analytics tool tracking data on public posts and groups.

And on Twitter, three tweets sent from The Post’s official account — before it was locked by the social-media titan — saw a combined 53,000 clicks and over 8,000 retweets, according to another tool favored by publishers, SocialFlow.

An accompanying Oct. 14 piece, which laid out alleged plans by Biden to use the status of his father — then-vice president and current Democratic presidential candidate Joe Biden — to boost his pay at Ukrainian energy company Burisma, has also fared well.

According to Parse.ly, that article has seen some 734,000 total views and 505,000 unique visitors, with nearly a quarter coming from Facebook and Twitter.

It has just under 100,000 Facebook interactions, and racked up nearly 10,000 retweets before The Post’s account was disabled.

And an October 15 follow-up on emails discussing Hunter Biden’s business dealings in China has garnered 1.65 million visits — 1.18 million of them unique — with about 32 percent directed from Facebook or Twitter.

That story has over 320,000 interactions on Facebook, but was never tweeted by The Post’s official account — as it was locked prior to publication.

Despite acknowledging that the situation should have been handled differently, Twitter has refused to unlock The Post’s account until it deletes tweets directing to the coverage.

Joe Biden on Tuesday characterized the reporting as “last-ditch effort” to “smear” him and his family weeks out from the election.

European investigators looking into the case of the British blogger Esther Dingley who went missing while on a solo hike in the...
Read more
News