A pregnant teen was killed after two drivers boxed in the car she was driving Wednesday in Berkeley, Calif., and almost two dozen gunshots were fired from one of the cars.

Sereinat’e Henderson, 19, was driving along Prince St. near Malcolm X Elementary in South Berkeley with her mother beside her, and her sister, brother, and young son in the backseat. 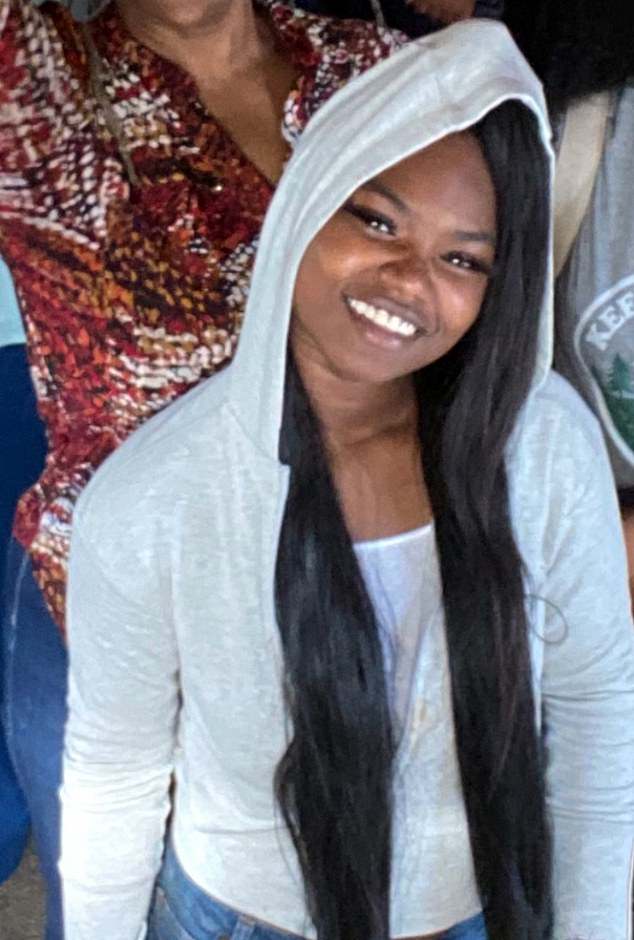 Sereinat’e Henderson, 19, was driving in Berkeley on Wednesday when two other drivers pulled up to her car. A hail of 22 gunshots issued from one of the cars, family said 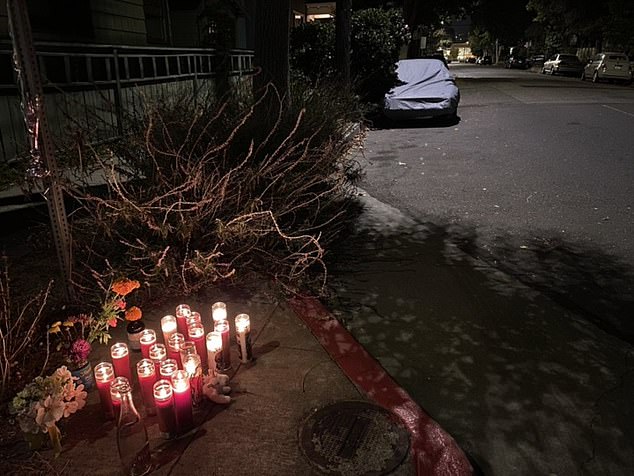 Mourners lit candles Thursday evening as family remembered the teen, who died earlier that morning, two months pregnant and the mother of a nine month old

Twenty-two bullets hit the car, she said, and one of them struck Henderson in the head.

The rest of her family escaped the drive-by without being shot.

Henderson was taken to Highland Hospital in Oakland, where she died Thursday morning.

Mourners lit candles Thursday evening as family remembered the teen, who died two months pregnant and the mother of a nine month old.

‘Always make you smile, always happy to see you,’ Henderson’s cousin Rainie Wooten told KRON. ‘Always wanted to be around and have fun. She was a young girl.’ 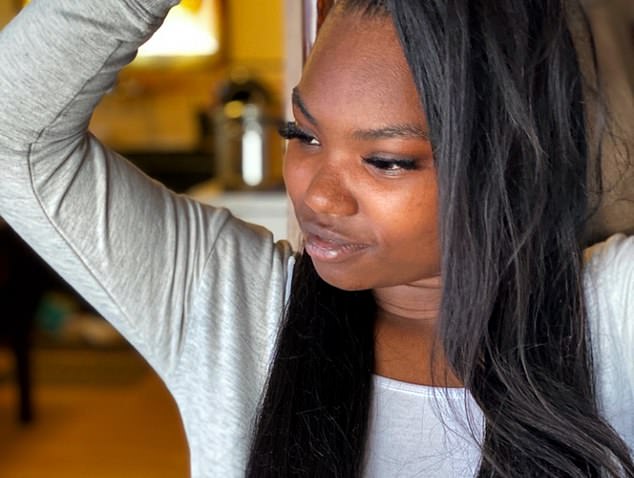 Henderson, two months pregnant, was struck in the head by a bullet. She was taken to Highland Hospital in Oakland, where she died Thursday morning 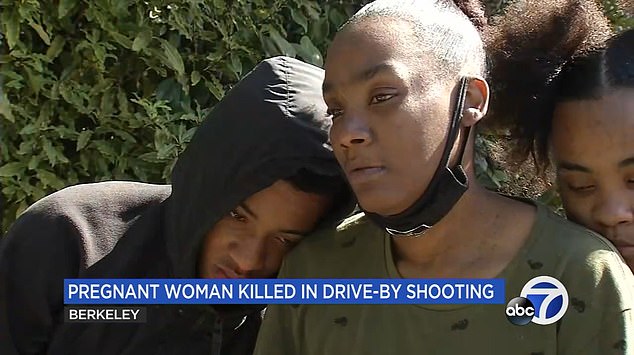 Henderson’s mother, Salima Wyrick (center), son (not pictured), and two siblings (left and right), were also in the car when the pregnant young woman was shot and killed. No one else was hit 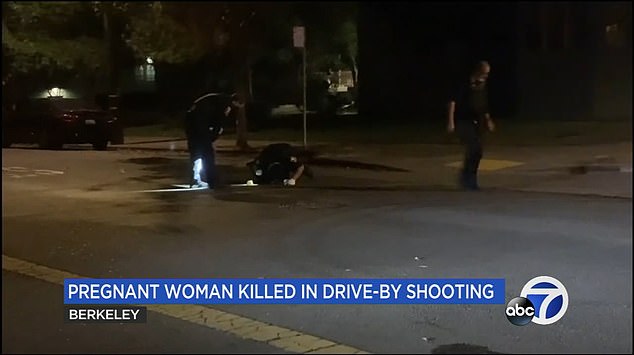 ‘They didn’t even care about her baby being in the car,’ Small told KGO.  ‘She never bothered nobody. She never hurt anyone.’

A woman who called herself K. told Berkeleyside she was Henderson’s mother-in-law, and that her son and Henderson met when they were 14. They were expecting their second child when the young mother was gunned down, she said.

‘She was a little thing but she had the biggest spirit,’ said K. ‘It just doesn’t make sense. 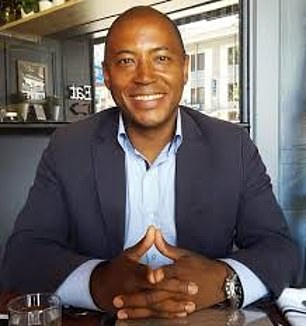 ‘She just had her ultrasound yesterday.’

Police have made no arrests and are seeking suspects – and a motive – in the shooting.

Henderson was the fifth person to die from gun violence in Berkeley so far this year, according to Berkeleyside.

Last year saw one fatal shooting in the city across the bay from San Francisco, and in 2018 there were none.

At the vigil for Henderson, Berkeley Councilman Ben Bartlett said he and the mayor, Jesse Arreguín, are starting a regional task force to tackle gun violence.

Bidens to bring a new cat with them to the White...
Read more
U.S