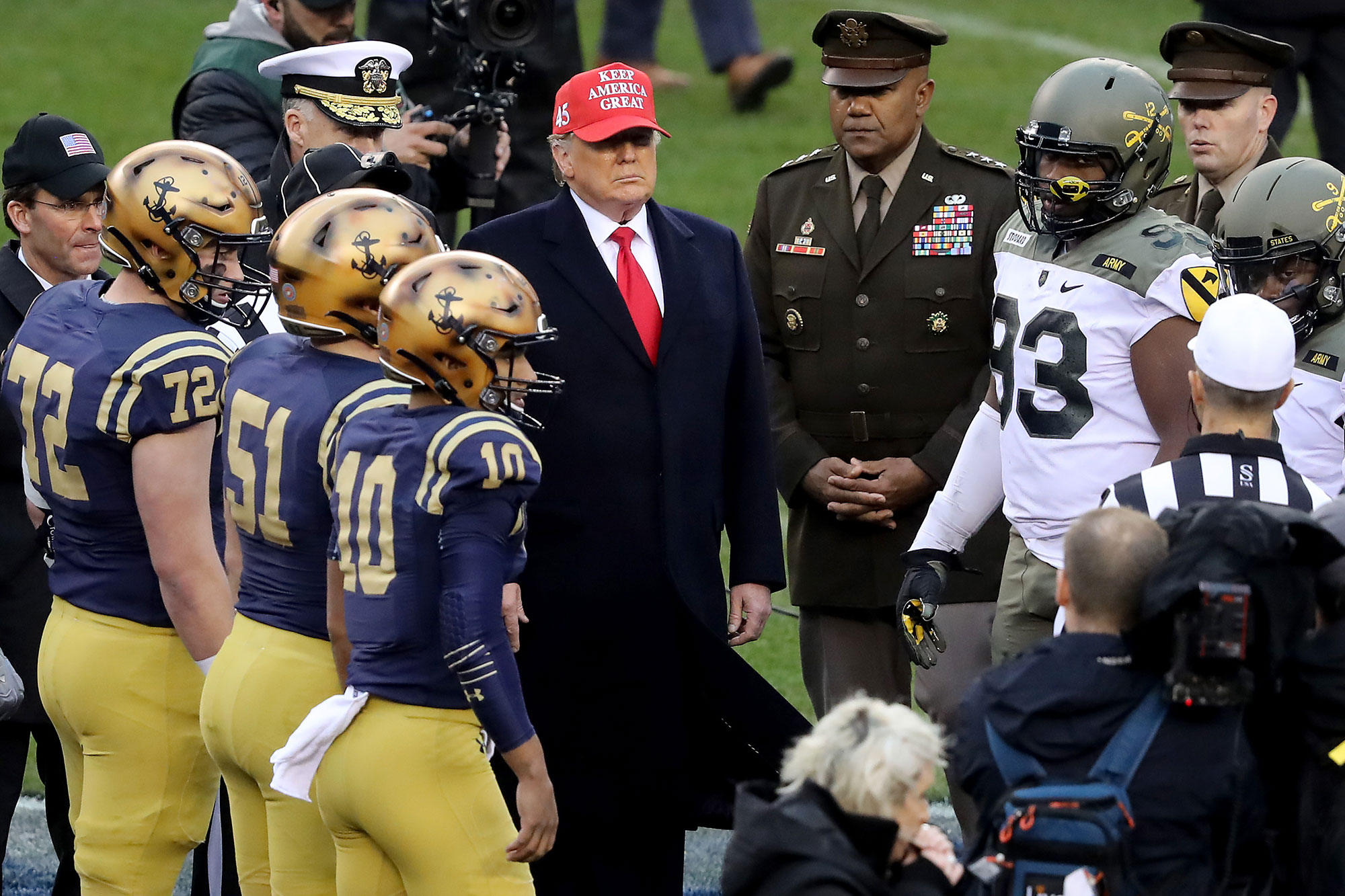 College football stars’ push to play this season has received the presidential stamp of approval.

University leaders may have more of a say in this situation, but President Trump on Monday retweeted Clemson quarterback Trevor Lawrence with his own message supporting a 2020 season in the midst of the COVID-19 pandemic.

“The student-athletes have been working too hard for their season to be cancelled. #WeWantToPlay,” Trump tweeted.

Trump quote-tweeted a tweet from Lawrence, who was one of many stars from Power 5 conferences to send out a graphic late Sunday that reiterated their desire to play while asking for stronger health and safety protocols and the eventual creation of a union.

The vote of support came with the Big Ten set to cancel its season, according to the Detroit Free Press, and the Pac-12 reportedly expected to join them.

Trump hosted Lawrence and the Tigers at the White House in 2019 after their national championship victory, the second time in three years Trump welcomed Clemson.