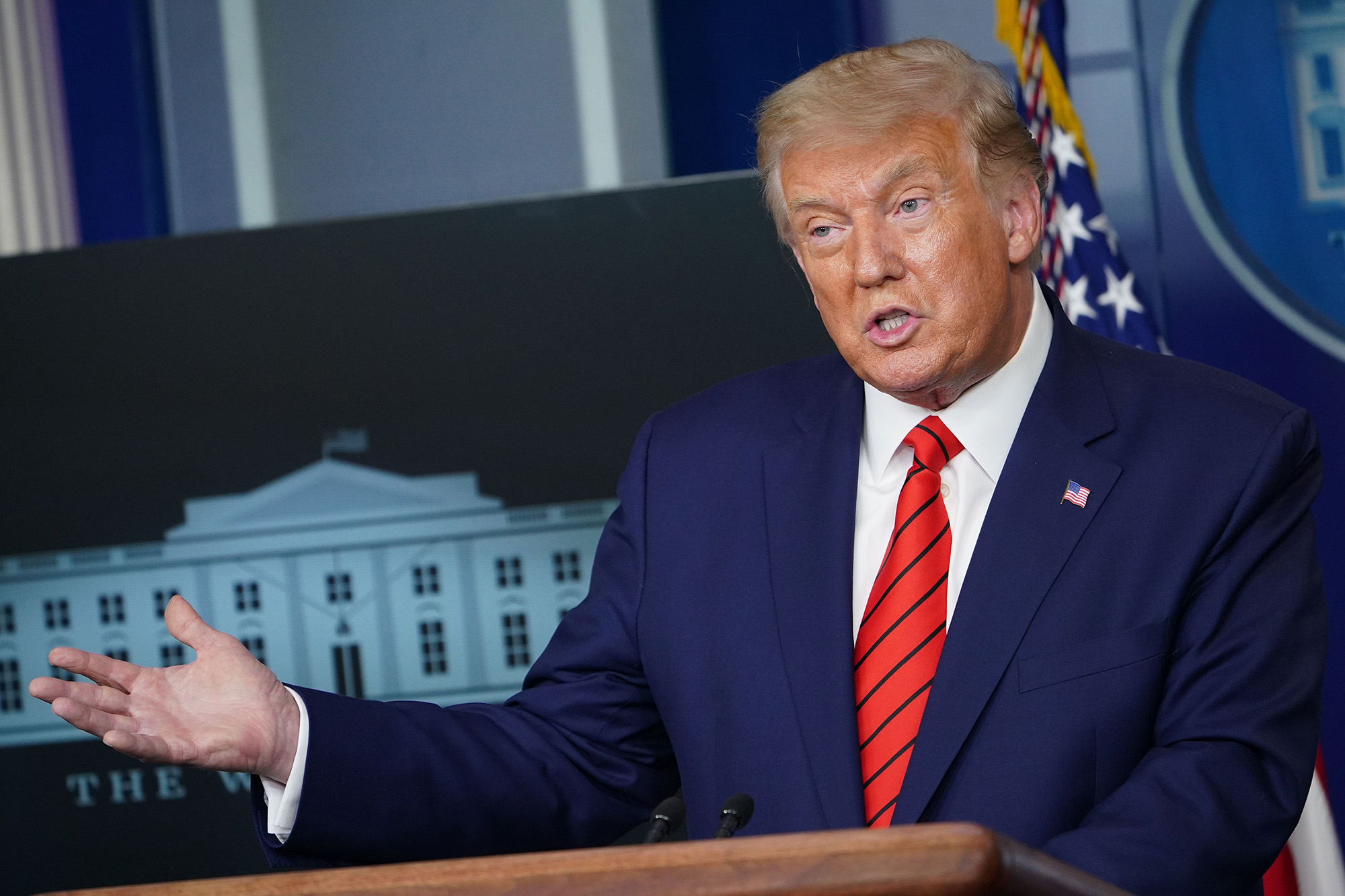 President Donald Trump and the White House are trying to bring back Big Ten football in the fall.

The President tweeted on Tuesday he had a “very productive” conversation with league commissioner Kevin Warren about immediately starting up the season after the conference’s presidents had canceled all fall sports due to COVID-19 concerns. The Big Ten and Pac-12 have canceled their football seasons, while the other power conferences, the ACC, SEC and Big 12, are going ahead with plans to play in the fall, either without fans or with very limited crowds.

The Big Ten said in a statement a White House representative reached out to Warren on Monday about speaking with President Trump over the phone, and the conference described Tuesday’s conversation between the two as “productive.”

“Had a very productive conversation with Kevin Warren, Commissioner of the Big Ten Conference, about immediately starting up Big Ten football. Would be good (great!) for everyone – Players, Fans, Country. On the one yard line!” Trump tweeted.

On Aug. 18, Warren said the decision to cancel football in the fall “would not be revisited.” Big Ten presidents and chancellors voted 11-3 against playing the season, it was reported on Monday.

“The Big Ten Conference and its Return to Competition Task Force, on behalf of the Big Ten Council of Presidents and Chancellors (COP/C), are exhausting every resource to help student-athletes get back to playing the sports they love, at the appropriate time, in the safest and healthiest way possible,” the Big Ten’s statement said.

This isn’t the first time Trump has tweeted about Big Ten football. On Aug. 29, he posted: “Disgraceful that Big Ten is not playing football. Let them PLAY!”