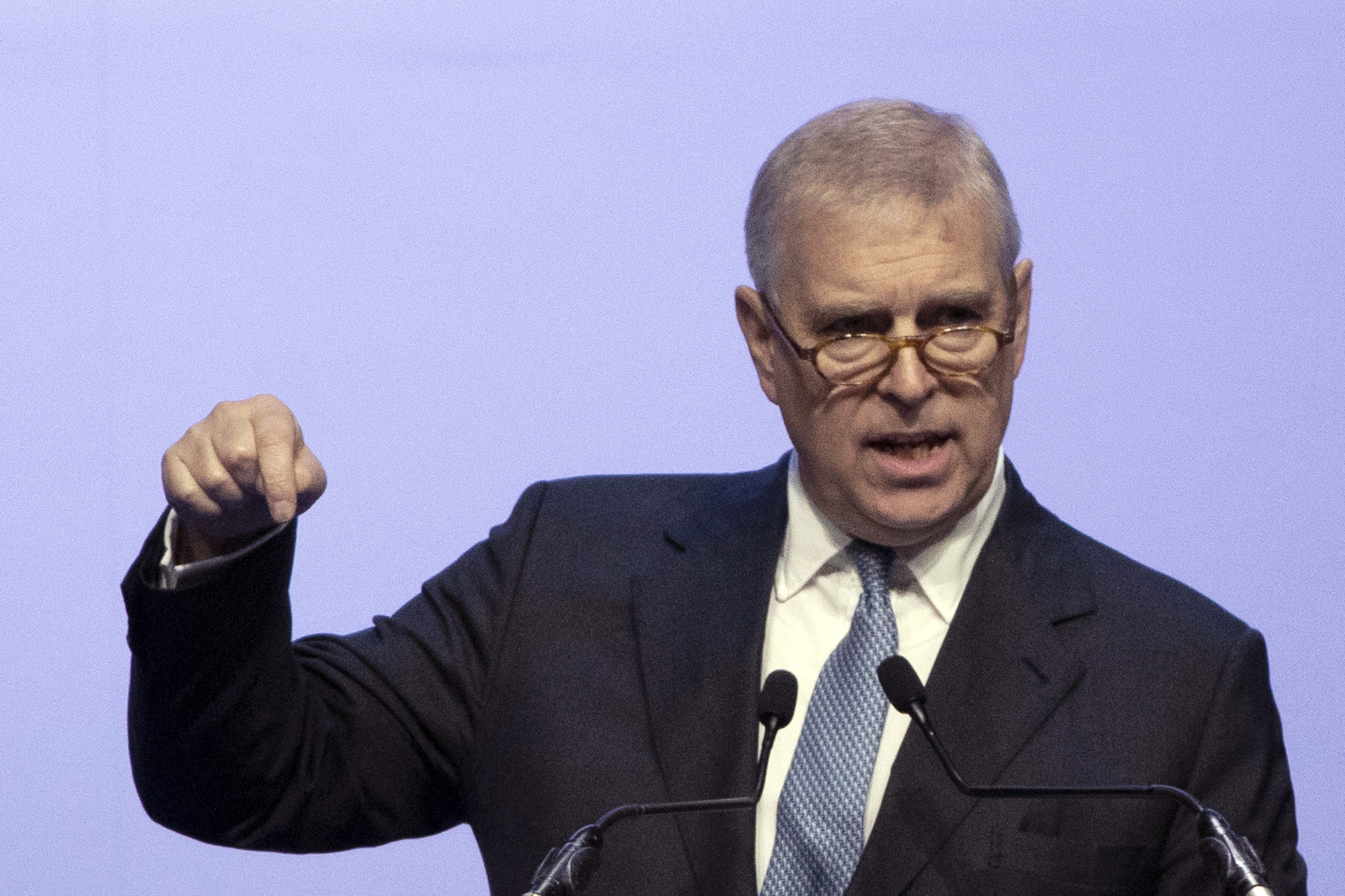 Prince Andrew is plotting a return to public duties to “serve his country” — even as the feds still want to speak to him about his ties to his late pedophile pal Jeffrey Epstein, according to a report Sunday.

Andrew, 60, was dumped from royal duties almost a year ago amid uproar over a BBC interview he gave about his ties to Epstein as well as accused madam Ghislaine Maxwell, who is now also facing sex trafficking charges.

The Duke of York’s announcement last November had said his absence was “for the foreseeable future” — and royal sources told The Sunday Times of London that he has held official talks about returning to duties.

He reportedly feels he has the backing of his mother, Queen Elizabeth II.

“The duke is spending time working out how he can serve his country and support the monarchy in the future,” a source told the UK paper, saying he is “thinking about his future service and public role.”

“He feels he has support from the family, very much so, including all his siblings and his parents,” the source said.

Andrew would need to resolve his legal issues with US authorities who have repeatedly accused him of avoiding interviews about Epstein and the late moneyman’s sex trafficking ring. The report did not state if that means he will finally sit down with investigators, however.

A senior royal aide confirmed to the Sunday Times that “family discussions” had taken place — but said it’s unlikely he will resume an “official” role.

“While the hurdles around the Epstein case are still hanging over him, it will be difficult for him to represent the family in any capacity as his presence would overshadow the work of the monarchy,” the aide said.

“The royal family is supportive of him thinking about what life might be like after issues are resolved, but the palace is not currently planning any future rebranding of his role.”

Another royal source told the paper that while the Queen has a “soft spot” for Andrew, the “bigger say” on his return would go to Prince Charles and Prince William, who are both protective of the royal brand.

“The toxicity of his reputation is that he is indelibly associated with Epstein, and he cannot shed that reputation,” the source told the Sunday Times.

“No charity, brand or business would touch him and the military want him out. What public role can there be?

He must come to terms with being a private member of the royal family, though that will crush him.”

As well as his close friendships with Epstein and Maxwell, Andrew has been repeatedly accused of having sex with accuser Virginia Roberts Giuffre at their behest, claims he has always vehemently denied. Epstein, 66, hanged himself in a Lower Manhattan lockup last August, while Maxwell is in custody awaiting trial.

Buckingham Palace has maintained there are “no plans to review” Andrew’s status, the Sunday Times said.

Facebook
Twitter
Pinterest
WhatsApp
Previous articleCher commands attention in a glitzy jacket as she campaigns for Joe Biden and Kamala Harris
Next articleGirl, six, who wouldn't look in the mirror due to a birthmark on her face now inspiring others