Protesters flood streets of Thailand for fourth day in a row 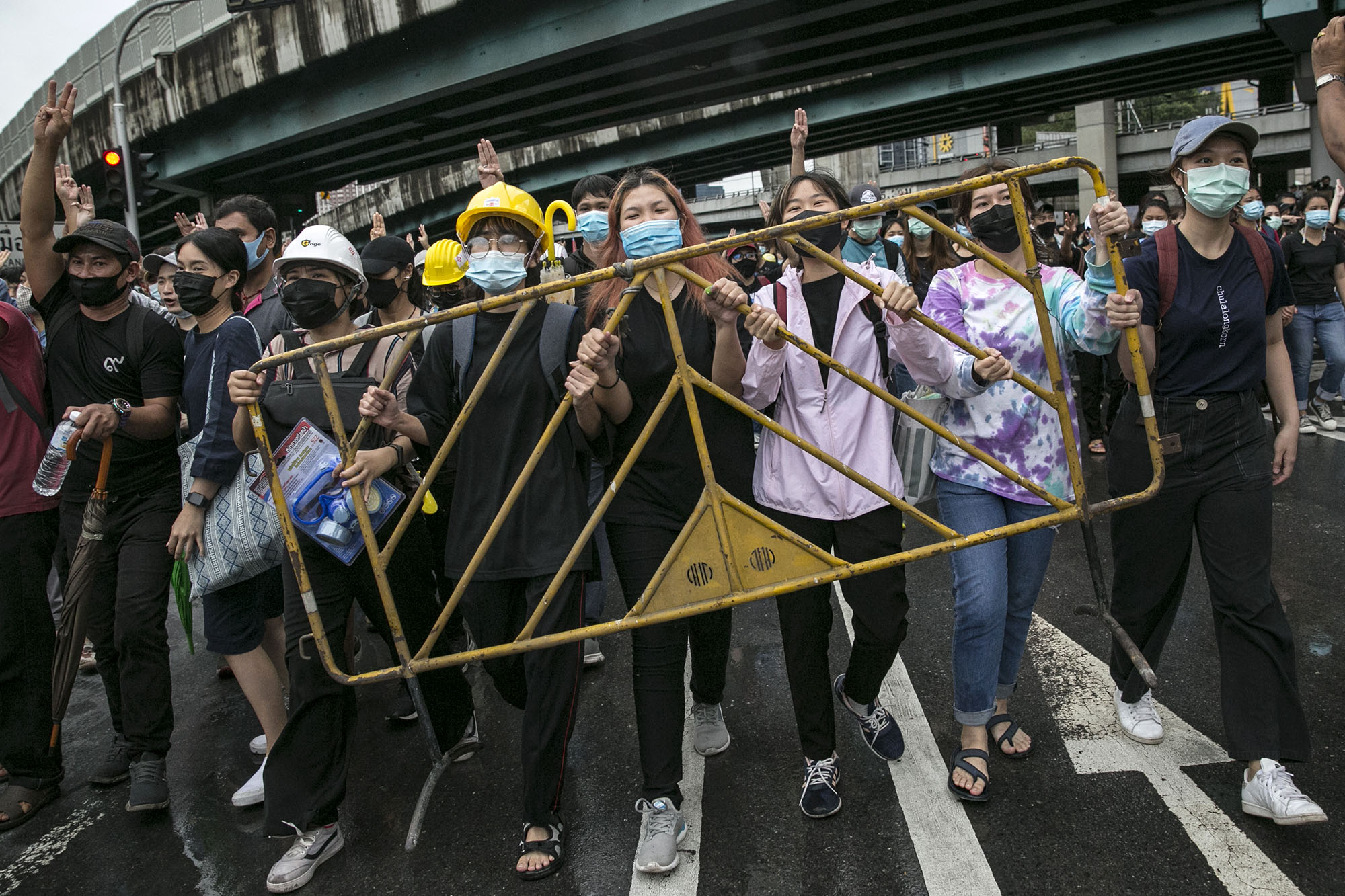 Thailand was rocked by a fourth day of protests, with demonstrators shutting down the streets of Bangkok to demand democratic reforms to the country’s monarchy and constitution.

“The government has been pushing us to the cliff and now we have nowhere to go. We need to stand right now; if not now, then we don’t know when,” one person told The Associated Press.

Police in the Thai capital Saturday moved to curb the unrest by limiting public transportation and completely shutting down the city’s Skytrain mass transit system. Authorities used water cannons to break up a rowdy crowd of roughly 1,000 on Friday.

The government has also threatened legal action to anyone organizing protests on Facebook and Twitter, though it has so far not stopped new calls for unrest on Saturday.

Thailand has long held King Maha Vajiralongkorn and other royals are out of bounds for political discussion. Criticism of the monarchs and their families can violate the country’s notorious lese majeste law (insulting the monarchy) — and can earn offenders up to 15 years in jail.

President Trump's now-infamous 'dad dance' has taken the internet by storm, with people setting his odd swaying to different songs in a hilarious...
Read more

A California seventh-grade student was threatened with arrest by school officials for missing less than two hours of his virtual online classes. Mark Mastrov...
Read more

When Alya next visits the Speed Daal restaurateur in the prison visitors room, she asks her whether she knew about the loans. Yasmeen admits...
Read more
Load more

Trump becomes a meme as people set his 'dad dance' to...