PSG ‘make Christian Eriksen their No 1 target for the January transfer window…. with Inter Milan already willing to cut their losses’ after £17.5m move from Tottenham earlier this year

Paris Saint-Germain have made Inter Milan’s Christian Eriksen a top target for the January transfer window.

Eriken signed a four year contract with Inter for £17.5million in January, but having failed to hit the heights expected of him, Italian news outlet Todofichajes has revealed that the attacking midfielder’s management are weighing up his options for next season.

According to reports, PSG’s sporting director Leonardo has entered into negotiations with Eriksen’s agent over a deal to bring the former Tottenham player to the French capital. 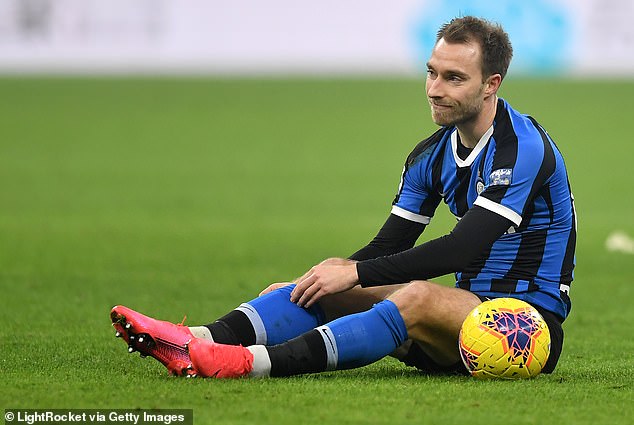 The Danish midfield departed Tottenham in a bid to further his career but has instead started just nine league matches for Antonio Conte’s side.

Eriksen also found himself sitting on the bench for August’s Europa League final defeat by Sevilla.

During his time at the club, Eriksen has only contributed one goal and registered three assists. 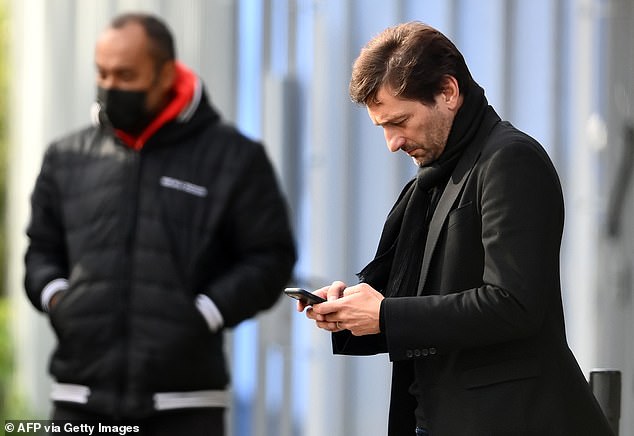 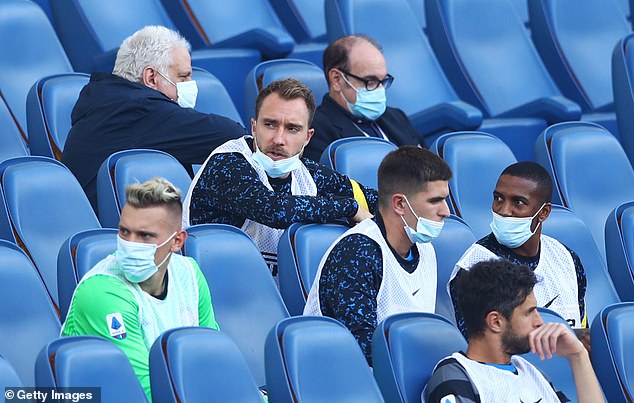 Eriken signed a four year contract with Inter, but has failed to hit the heights expected of him

As a result, Inter are prepared to cut their losses and sell Eriksen in the January transfer window.

Inter are said to be willing to listen to offers of more than £55m for the midfielder who made 223 Premier League appearances for Tottenham.

PSG have also expressed an interest in Eriksen’s former team-mate Dele Alli. Should they both agree terms with the Ligue 1 champions, they could be reunited after barely eight months apart.

Reports suggest a £1.5million loan offer for Alli was previously rejected by Tottenham, but PSG are expected to table another bid in January. 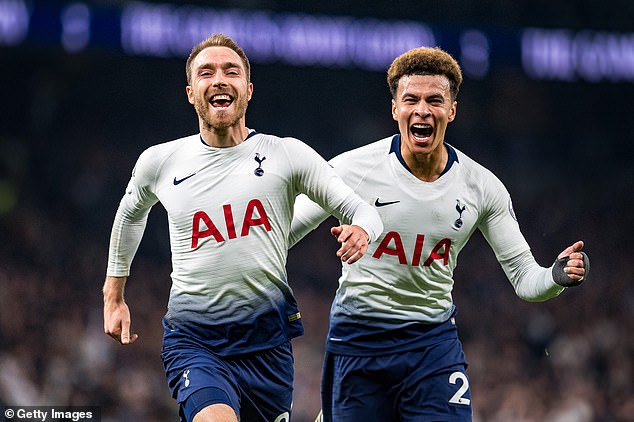 Shared ownership schemes are a cross between renting and buying. These types of schemes are aimed at first-time buyers to help these buyers...
Read more

Shared ownership: If you're looking to buy a house or flat,...