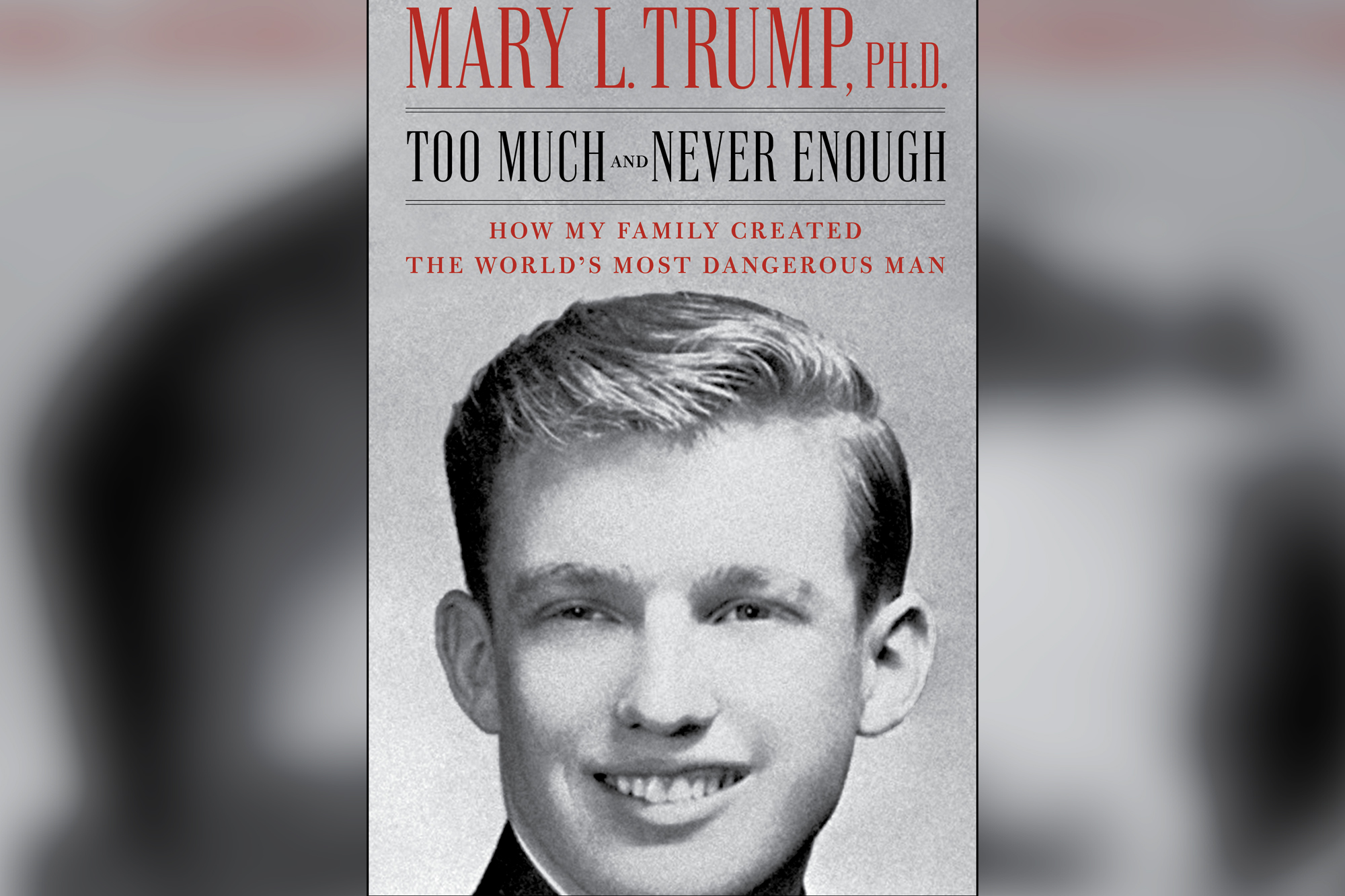 WASHINGTON — The publisher of a controversial new book by President Trump’s niece plans to release the tell-all next Tuesday, rushing it out amid litigation from the family trying to block its release.

Simon & Schuster announced on Monday that they would release Mary Trump’s book two weeks early on July 14 due “to high demand and extraordinary interest” as the Trump family argues it would breach a decades-old non-disclosure agreement.

The memoir, “Too Much and Never Enough, How My Family Created the World’s Most Dangerous Man,” promises to provide an insider account of Trump’s childhood and a scathing analysis of his psyche.

Mary Trump, a clinical psychologist, argues that her uncle is the product of “one of the world’s most powerful and dysfunctional families” and was damaged by his “toxic” relationship with his father, the late property developer Fred Trump.

Robert Trump, the president’s younger brother, filed a temporary restraining order to try to block its publication, arguing it would violate the terms of a confidential settlement the family reached after Fred Trump’s death in 1999.

But the president’s only niece says the settlement was fraudulent, claiming her uncles and aunt lied to her.

A New York appeals court last week ruled that Simon & Schuster wasn’t bound by the non-disclosure agreement and said the book could be published.

Trump himself said the family was blindsided by the tell-all bombshell and said his niece was “not allowed” to release it.

“I have a brother, Robert, very good guy, and he’s — he’s very angry about it, but she signed a nondisclosure agreement and she’s obviously not honoring it if she writes a book. It’s too bad,” he said.

SNP joy and Boris Johnson on alert as support for Sturgeon...

SNP joy and Boris Johnson on alert as support for Sturgeon...