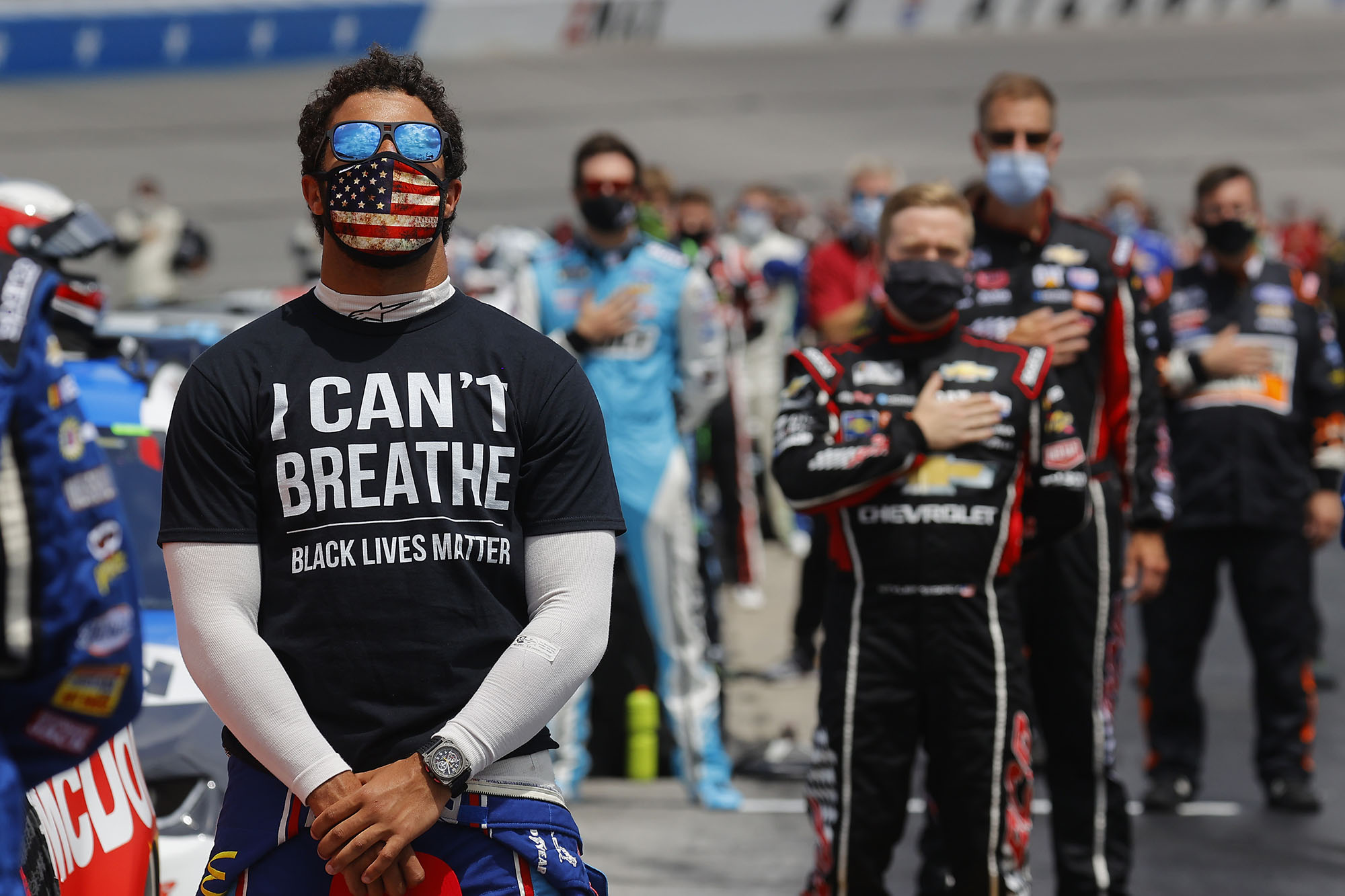 DANBURY, N.C. — The owner of a North Carolina racetrack advertised “Bubba Rope” for sale in a social media marketplace days after NASCAR driver Bubba Wallace, who is Black, announced a noose had been found in his garage at Talladega Superspeedway in Alabama.

Mike Fulp, the owner of the half-mile 311 Speedway in Stokes County, made the pitch Wednesday on Facebook Marketplace: “Buy your Bubba Rope today for only $9.99 each, they come with a lifetime warranty and work great.’’

Fulp’s Facebook followers criticized his ad, with some self-described loyal spectators saying they would stop attending events at the dirt track because of the post. More critical comments appeared on the speedway’s Facebook page Thursday.

No one answered the phone at the speedway Thursday and the inbox couldn’t accept a message seeking comment. The ad had been taken down by midday Thursday.

A Facebook post on Fulp’s page Monday announced the speedway is sponsoring a “Heritage Night” on Saturday. A subsequent post on the event encouraged fans to purchase a variety of items, including Confederate flags and caps, and added, “don’t forget your 2nd Amendment Right, 311 Speedway.”

NASCAR officials released a photo Thursday of the rope found Sunday in Wallace’s garage stall that prompted a federal investigation, which determined it had been there since October.

The incident placed racism front and center for NASCAR, which two weeks ago banned the Confederate flag from its venues and races at Wallace’s urging. It also sparked criticism from some fans that NASCAR had somehow overreacted — criticism the sanctioning body cited in releasing the photo taken by NASCAR security.

NASCAR moved quickly and by Monday, FBI agents were at the Alabama track. On Tuesday, authorities said the rope had been used as a door pull since last fall and thus was not a hate crime targeting the 26-year-old Wallace.