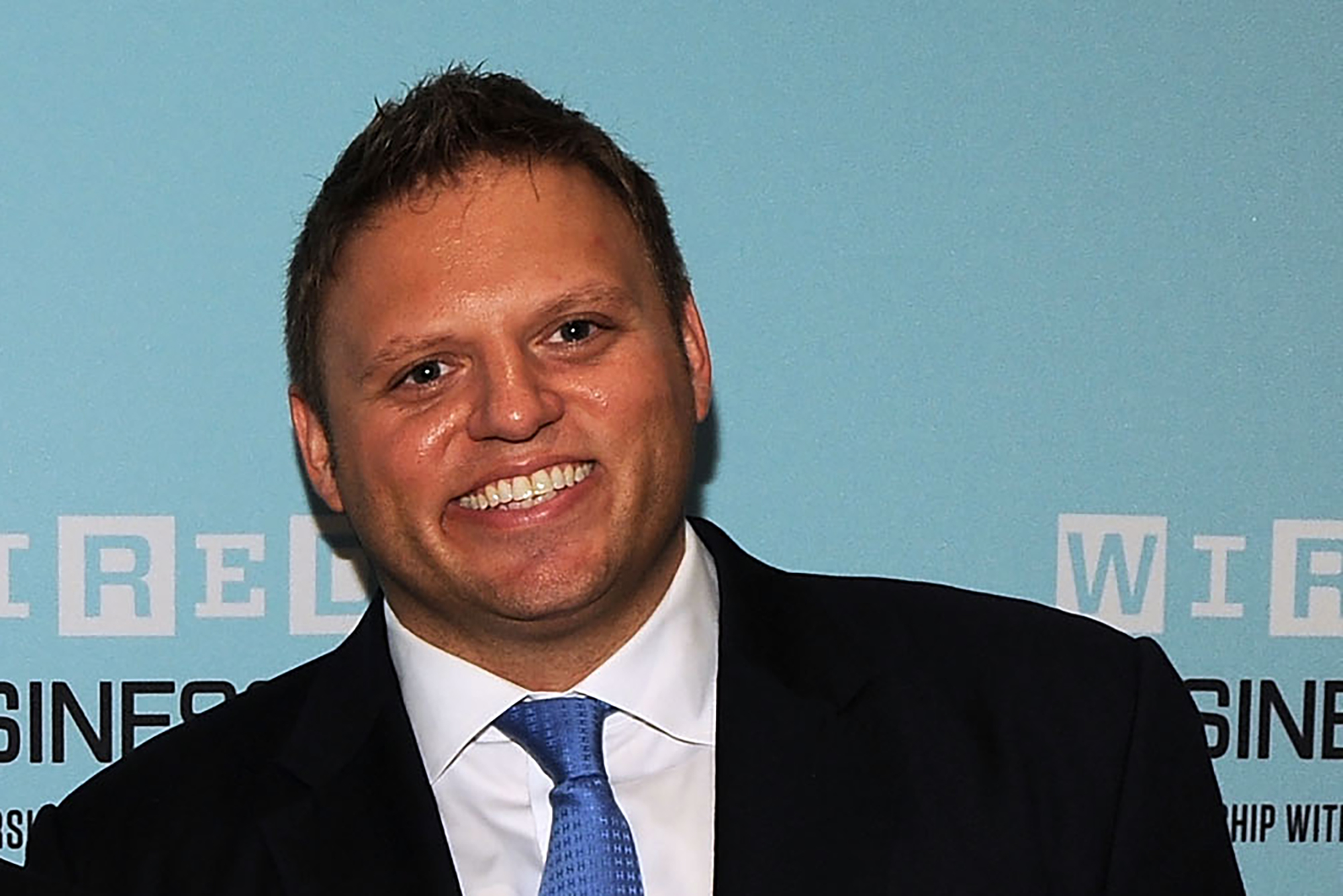 Howard Mittman’s ouster as chief executive of Bleacher Report may have been tied to racial unrest at the company, according to a new report.

Digiday on Tuesday said the lack of top black executives at the bawdy sports website was creating problems, citing the experiences of 11 present and former staffers.

“When you come into the second floor, you see a sea of faces representative of what you would expect to see. When you go up to the third floor, especially the sales side, it’s entirely white,” Digiday said, quoting a current B/R employee. Another B/R employee said, “There’s a lack of diversity at the top, and they are the ones profiting the most directly off of black culture.”

But insiders speculate the racial unrest may have been used as a pretext for the site’s Atlanta-based parent company, Turner Sports, to exert more direct control over the popular New York-based asset.

“Bleacher Report was founded by four rich white kids in San Francisco,” noted one source. “How much do you think he could change the culture in a year and a half at the top job.” During his time, Mittman’s top executives were said to include two LBGTQ people, one woman and one Asian American.

Lenny Daniels, the head of Turner Sports, named himself the new CEO of Bleacher Report, and all the New York-based executives now report to him.

When race relations became a divisive issue following the killing of George Floyd, two all-hands meetings were held in mid-June, but nobody seemed to have a clear consensus about what should be done, sources said. Word of meetings soon reached back to Atlanta, and it was not felt an action plan unveiled by Mittman to address the problem went far enough.

“There were definitely problems that blacks were not represented at the top,” said one insider. “But those problems were here long before he got here.”