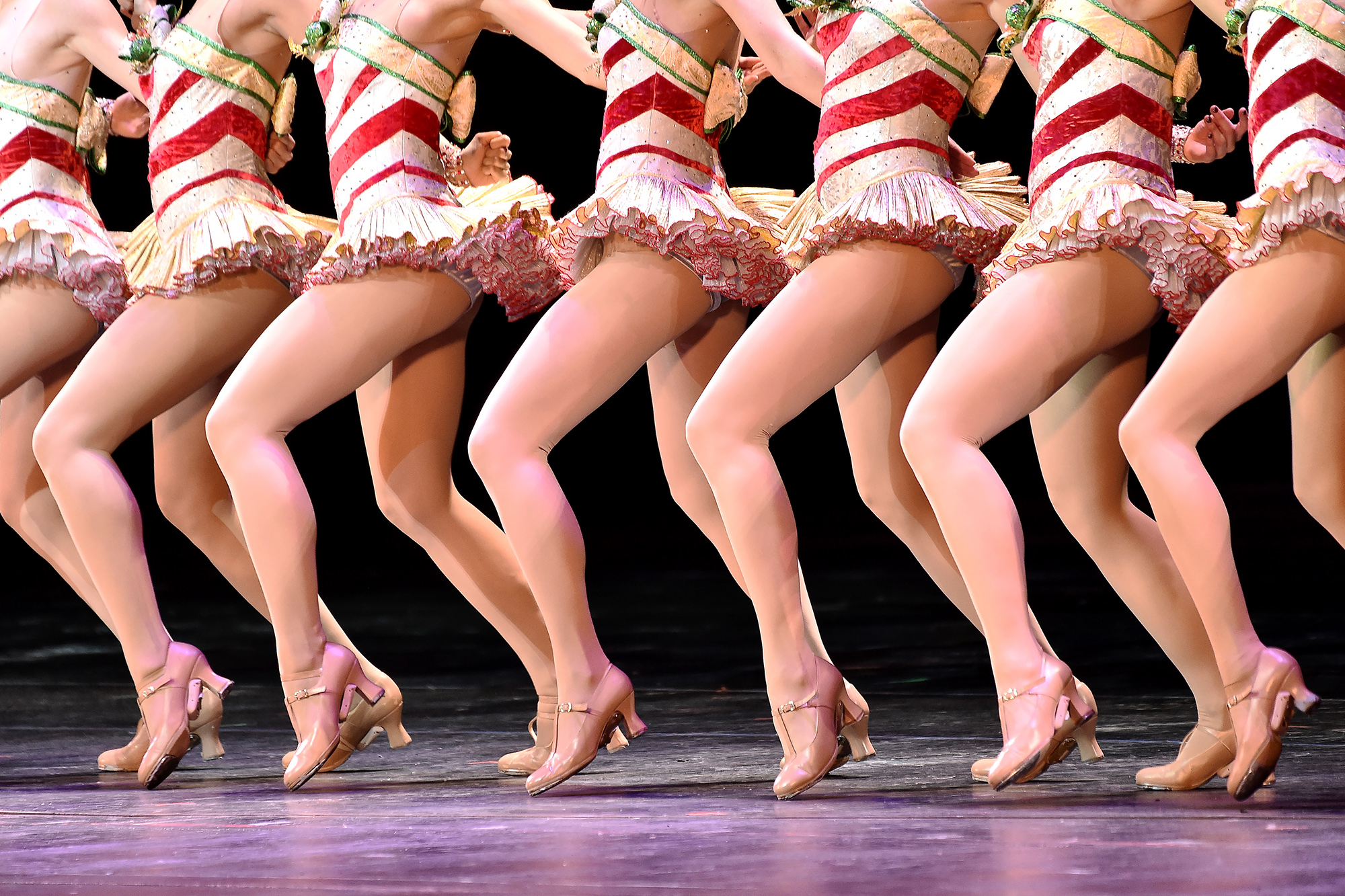 This year’s “Christmas Spectacular,” starring leggy dance troupe the Radio City Rockettes, is being canceled for the first time since the show was introduced in 1933.

MSG Entertainment, which owns the glamorous Radio City Music Hall where the Rockettes perform, made the decision to close the curtain on the popular show amid ongoing uncertainty tied to the coronavirus pandemic. This year’s performance, known for iconic dance numbers like “Parade of the Wooden Soldiers” and the “12 Days of Christmas,” had been slated to run from November 6 to January 3.

The events company, which also owns Madison Square Garden, also announced plans to lay off 350 people — or about one-third of its corporate workforce — as the pandemic continues to squeeze venues that rely on live performances. Its sister company, MSG Sports, which owns New York Knicks and the New York Rangers, is cutting 50 jobs, or about 15 percent of its corporate staff.

“This was a difficult decision for both companies, as we know that our success rests on the strength of our people, who consistently set the industry standard for excellence and professionalism,” said a rep for MSG Entertainment and MSG Sports. “While we believe this is a necessary step to protect the long-term future of our businesses, we continue to actively pursue solutions that will allow us to safely reopen our doors, so we’re able to bring as many employees back as quickly as we can, once a return date for live events is established.”

Laid off employees will receive severance and benefits packages, as well as outplacement support, to help with their transition, the company said.

The two companies — run by James Dolan, owner of the Knicks — have been hit hard by the pandemic, which has shuttered live events and sports in the Big Apple since mid-March. The recent return of sports, including the NBA and NHL seasons, however, helped buffer layoffs at MSG Sports, sources said.

In late March, the popular sports and music stadium in midtown Manhattan set up a relief fund with contributions from CEO Dolan’s Family Foundation to provide financial assistance to the laid off employees. The company continues to pay their benefits through the end of the year.