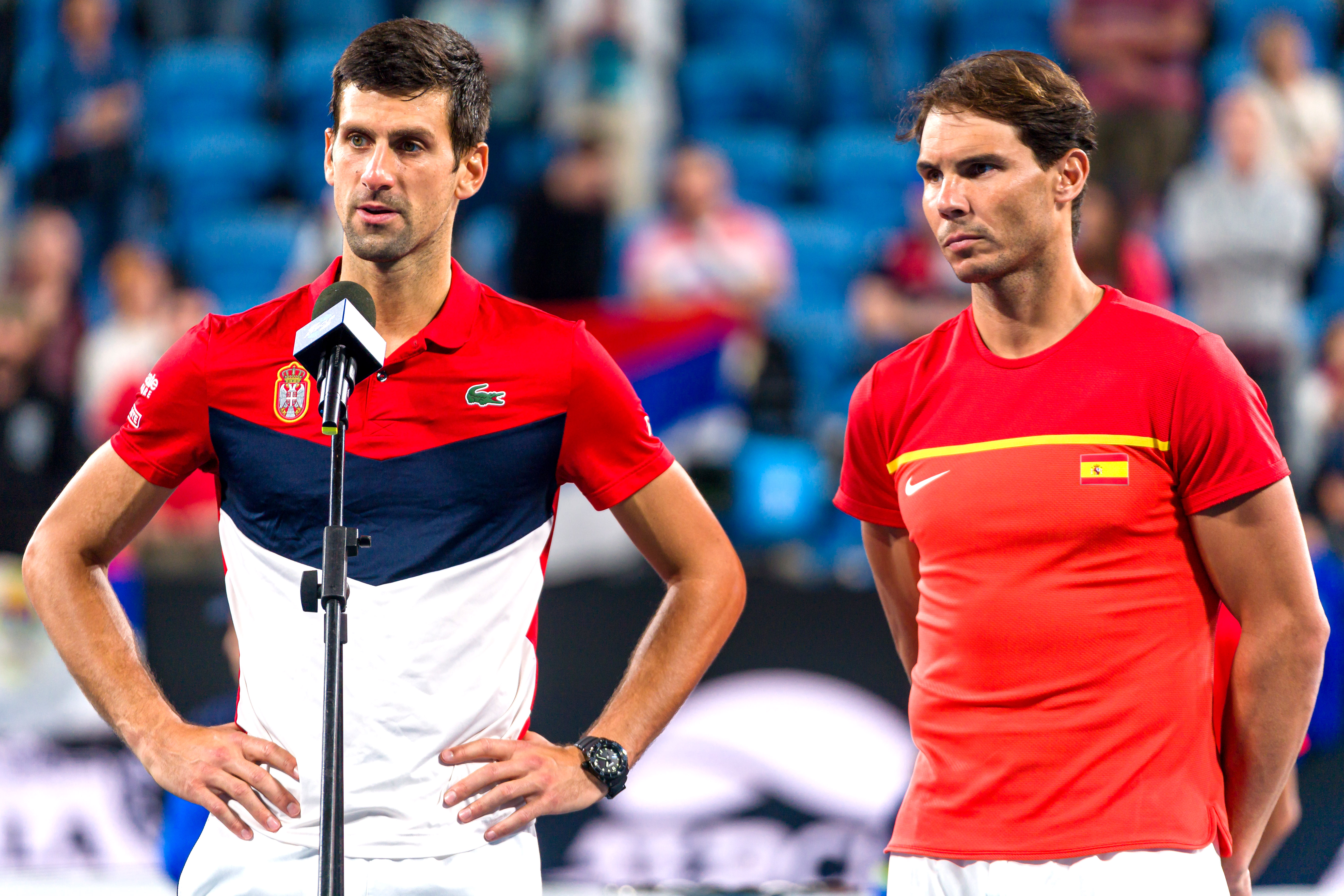 Rafael Nadal won’t be there to defend his US Open title.

The Spaniard is skipping the tournament, which he won last year, because of concerns surrounding COVID-19. Roger Federer is also out of the field after knee surgery, however top-ranked Novak Djokovic was on the USTA’s early list of entries.

“After many thoughts I have decided not to play this year’s US Open,” Nadal said in a statement. “The situation is very complicated worldwide, the COVID-19 cases are increasing, it looks like we still don’t have control of it.

“We know that the reduced tennis calendar is barbaric this year after 4 months stopped with no play, I understand and thank for the efforts they are putting in to make it happen. We have just seen the announcement of Madrid not being played this year.”

The postponed French Open, which Nadal has won 12 times, will begin on Sept. 27 — just two weeks after the US Open concludes.

With 19 major titles, Nadal has a chance to match Federer’s record 20 as the Swiss maestro sits out the season. It will be the first time since 1999 that Nadal and Federer are both out of the main draw at the US Open.

Nadal has won the tournament in Flushing four times.

“This is a decision I never wanted to take but I have decided to follow my heart this time and for the time being I rather not travel,” Nadal said.

Djokovic previously complained about the US Open’s restrictions about only having one member of is entourage with him in Flushing Meadows as the ATP and WTA try to reduce coronavirus risks. But, assuming he follows through with the commitment, the Serb will be the heavy favorite to make it two-for-two with grand slams after winning the pre-pandemic Australian Open in January.

Djokovic has been heavily criticized for organized the Adria Tour this summer. The European event’s loose restrictions led to several players, including Djokovic, to contract coronavirus.

Nadal isn’t the first notable player to opt out of the US Open. Nick Kyrgios has already withdrawn, joining fellow Aussie – and the No. 1 women’s player – Ash Barty in skipping the tournament. Barty is the only player in the women’s top-10 to opt out. Serena Williams had previously committed to entering the event.

Despite uncertainty, the USTA has maintained that the US Open will take place at the end of August. Wimbledon was canceled in the spring when the coronavirus first started spreading throughout the world.